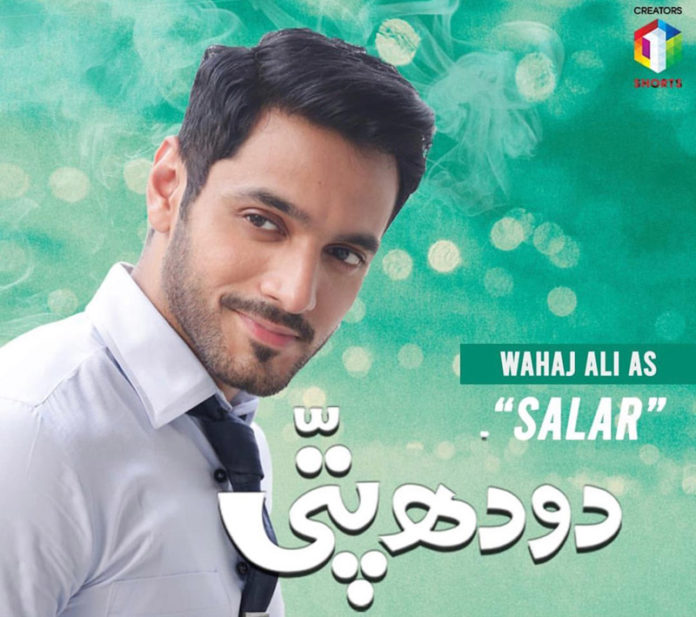 An adorable love saga between a newly married couple, “Doodh Patti” features Wahaj Ali as a soft-spoken but quirky guy, as he explores the new relationship he is building. 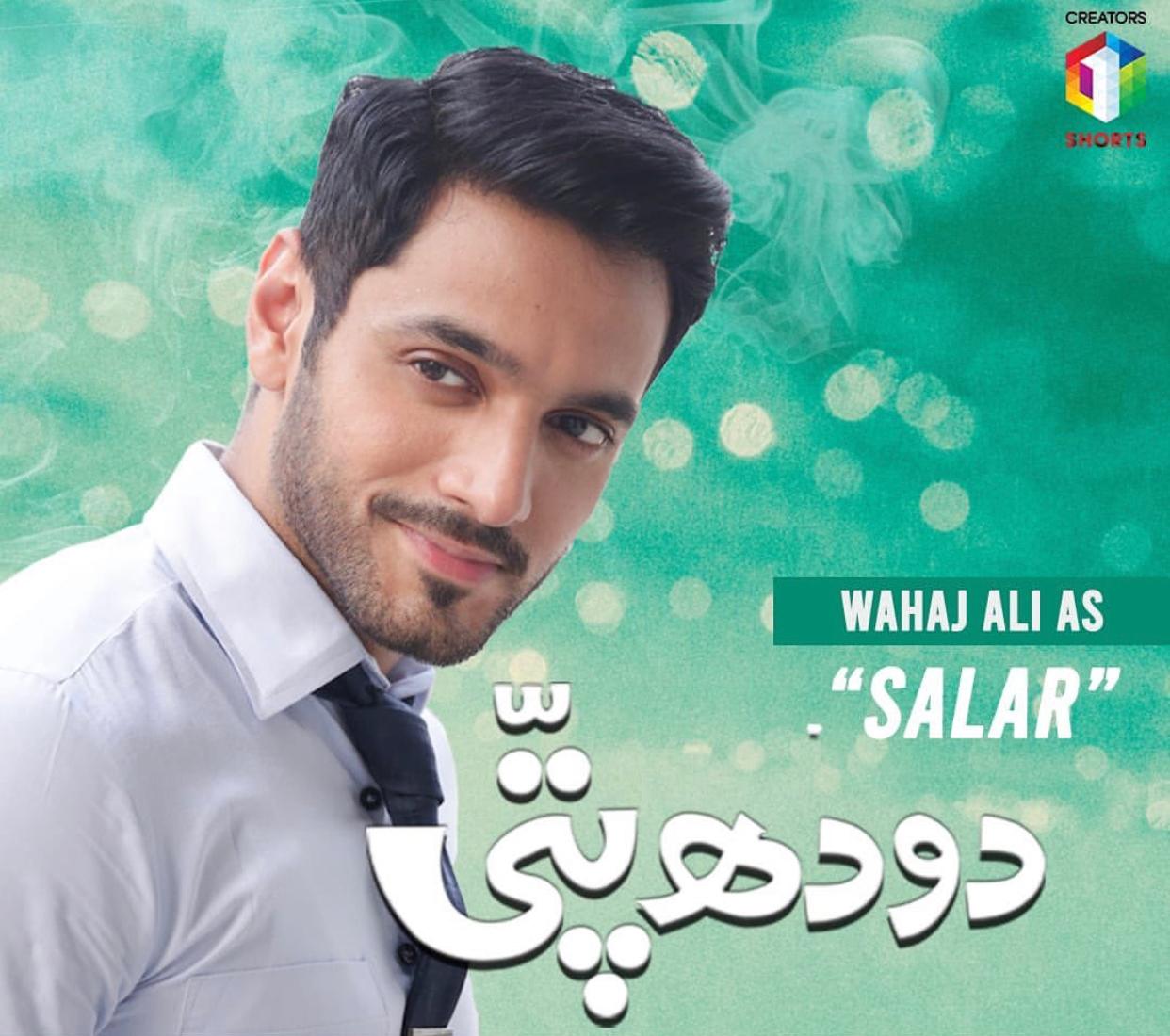 A part of the Aey Zindagi shorts that has been produced by Creators One & Dot Media Republic, in association with Next Level Entertainment, Doodh Patti has been directed by Syed Jari Khushnood Naqvi, and the full film can be viewed here: https://youtu.be/YnGUuZ_Ot5s

Wahaj Ali is the rising star of the Pakistani drama industry and has been getting tremendous critical acclaim for this performance from the first episode of Hum TV & ISPR’s mega project Ehd-e-Wafa which goes on air every Sunday at 8:00pm PST.