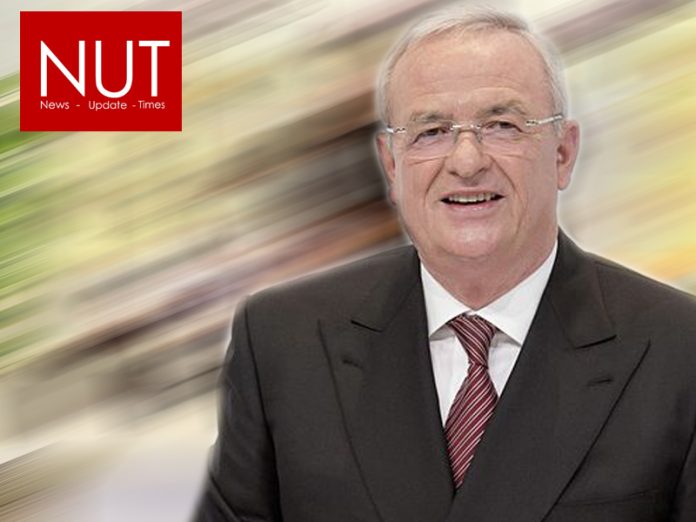 BERLIN (NUT DESK) German auto giant Volkswagen said Friday it would seek unspecified damages from two former CEOs over the “dieselgate” emissions cheating scandal that has cost it tens of billions of euros.

The company said in a statement it would demand compensation from Martin Winterkorn, ex-chief executive of the group, as well as Rupert Stadler, former head of its Audi division, for “breach of duty” in connection with the affair. The Volkswagen group was plunged into crisis in 2015 when it admitted to installing cheating software in 11 million diesel vehicles worldwide to dupe pollution tests. The scandal, based on allegations from the US Environmental Protection Agency (EPA), has so far cost the German car giant more than 30 billion euros ($35 billion) in fines, legal costs and compensation.

The group said in its statement Friday that it had completed an internal investigation begun in October 2015 into the “causes and those responsible for the diesel crisis”.”Breaches of duty by other members of the company board were not found,” it said. In a letter to staff seen by media, the group supervisory board said the claims for damages against Winterkorn and Stadler were part of a thorough reckoning owed to “our workforce, our customers, shareholders as well as the regions where our sites are located and, not least, the government”.