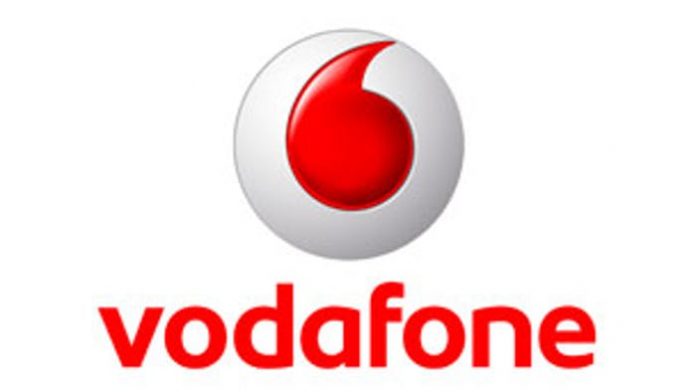 BERLIN: Vodafone Group said on Tuesday it would seek to raise up to 2.8 billion euros ($3.32 billion) in proceeds by floating infrastructure unit Vantage Towers in Europe’s largest initial public offering of 2021.

The UK-based operator set the price range for the flotation of Vantage Towers on the Frankfurt Stock Exchange at 22.50 to 29 euros per share, implying a total market capitalisation of up to 14.7 billion euros.

The base offer size is 2 billion euros, but there is scope to increase it to 2.8 billion euros through an “upsize” option and an over-allotment option for lead managers on the deal, Vodafone said.

In an indication of strong demand, the bookrunners on the deal said there were enough orders on the first day of the placement to cover the basic offering.

The deal would also be the largest European telecoms IPO since Belgacom in 2014, and Germany’s largest listing since Knorr Bremse in 2018, both of which raised $4.4 billion, according to Refinitiv data.

Proceeds from the offering of existing shares will accrue to Vodafone, leaving Vantage with a free float of 19.1% from the base offering, rising to 24.6% should the increased offer be placed.

Vantage CEO Vivek Badrinath has said he would consider issuing new shares or borrowing to fund tower acquisitions, amid a flurry of dealmaking in Europe as operators sell mast assets to pay for network upgrades.

Vodafone said that infrastructure investor and operator Digital Colony and Singapore-based global equity fund RRJ had agreed to be cornerstone investors and buy a total of 950 million euros in shares.

The offer period is due to end on or around March 17, with the first day of trading the following day.

Ericsson and Unikie optimize factory parking with a 5G