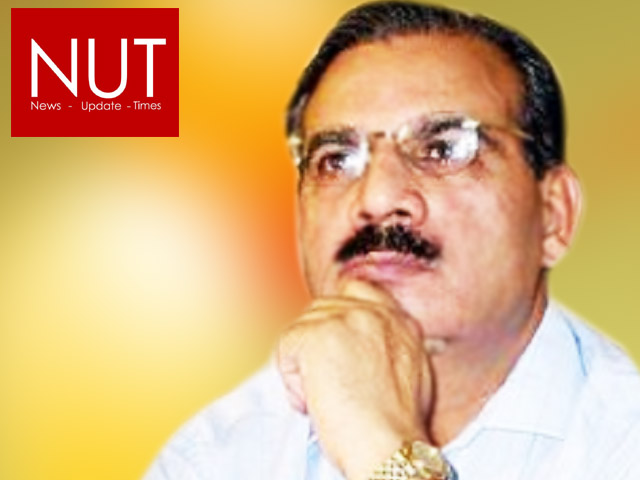 Lahore (Muhammad Yasir) Veteran journalist Zia Shahid passed away on Monday 12th April after a prolonged illness in Lahore. He was 78 years old. Shahid had been undergoing treatment for kidney & heart-related ailment at Shaikh Zayed Hospital for the last two weeks. 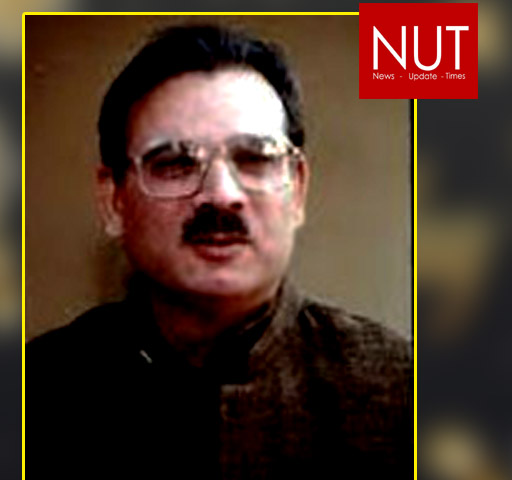 Zia Shahid’s funeral prayers will be offered at N-Block ground, Model Town, here at 4.20pm on Today. Zia Shahid was blessed with a creative mind, which helped him in excelling from a common media worker to owner of a media house. He was the editor-in-chief of Roznama Khabrain – an Urdu daily – and Channel Five. His Newspaper Khabrain became the voice of people and its slogan “ Jahan Zulm Wahan Khabrain” still popular in journalistic circles. He is also mentor of many leading journalist currently working in Pakistani media.

The seasoned journalist remained associated with various publications during his illustrious career. People belonging to different walks of life including journalist and politicians expressed grief over the death of the senior journalist. 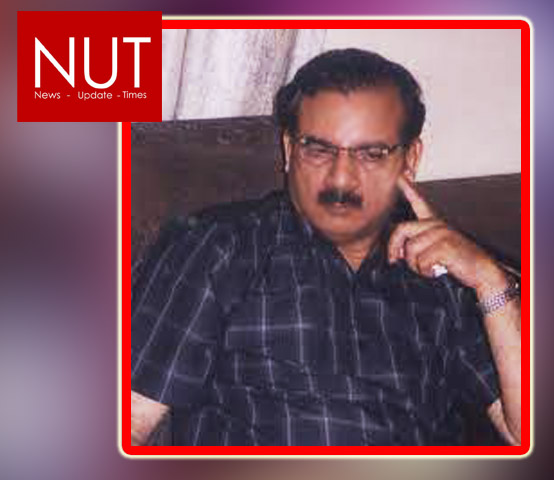 News Update Time stands with family of Zia Shahid in this difficult time and also pays rich tribute to journalistic brilliance of Zia Shahid sb. His bravery and creative style will be missed for a long time.

AIOU results of B. Ed, other degree programs