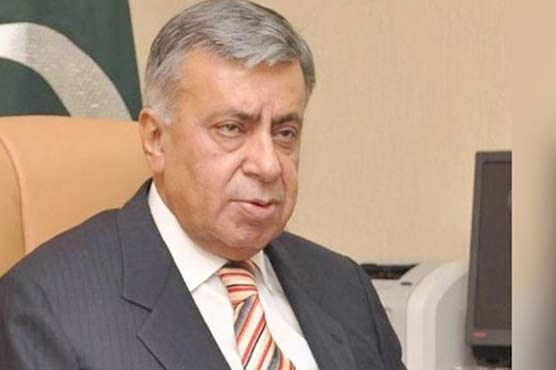 Veteran journalist and former caretaker federal minister for information and postal service Arif Nizami on Wednesday has passed away in Lahore.

The journalist was under treatment at a hospital for the last two weeks after he had suffered a heart attack. Arif Nizami was son of Hameed Nizami, the founder Nawa-i-Waqt Group of newspapers.

While reacting to the journalist’s death, Prime Minister Imran Khan said, “Saddened to learn of the passing of veteran journalist, editor, and political commentator Arif Nizami.”

“My condolences and prayers go to his family,” he added.

President Dr. Arif Alvi also condoled over the demise of veteran journalist Arif Nizami and prayed for the departed soul and bereaved family.

According to ISPR, the Army Chief prayed that Allah Al-Mighty may bless his soul and give strength to the bereaved family to bear this irreparable loss.

“May Allah bless the departed soul and give strength to the bereaved family to bear this irreparable loss, Ameen,” said the air chief in a condolence message, issued here by Pakistan Air Force.