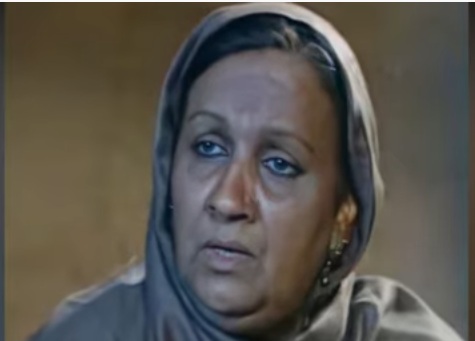 Renowned actress of Pakistani TV & film Industry Rehana Siddiqui passed away in United Kingdon two days ago after a prolong illness. Rehana Siddiqui was  a God gifted actress who performed various memorable roles in hit television plays and films during 80s and 90s era. She did a movie as title heroine but later shifted to characters roles. She performed mostly supporting roles in films. She portrayed the character of sister of Muhammad Ali in “ Mohabbat Rang laaey gee”. 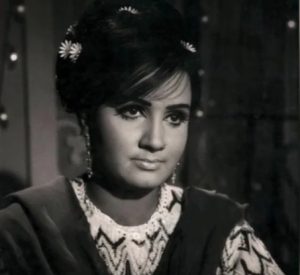 Rehana Siddiqui married with fellow actor Aurangzeb and carried the name Rehana Aurangzeb but after the separation from her husband she retained her previous name Rehana Siddiqui. . In Hamdam, Rehana was one of the lead actors, while Talat played an important role herself. She used to appear in every second play of PTV at a time and was considered the busiest actress of her time. Her colleagues and various stars of Pakistani drama industry have expressed sorrow over Rehana Siddiqui demise. News Update Times also stands with Rehana Siddiqui family in this difficult time. 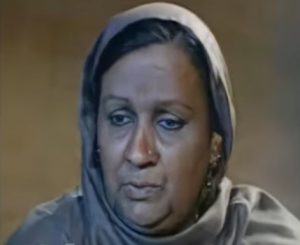 Rising star, Zoya Nasir is all set to Dazzle in upcoming...