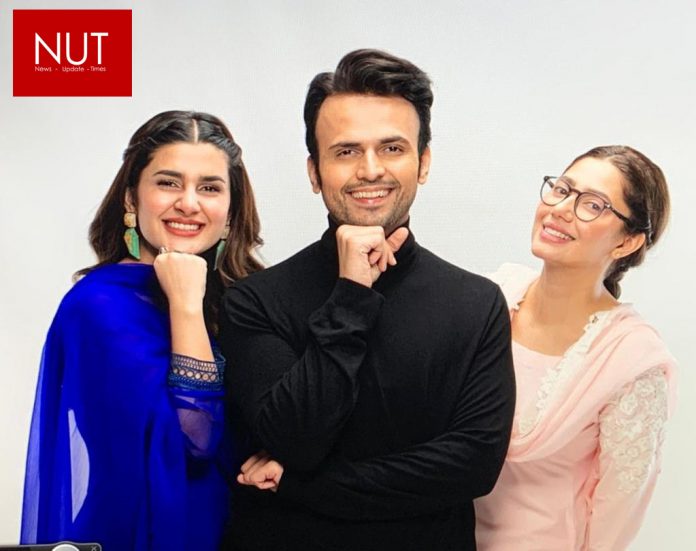 Sharing a picture with his co-stars Mahira Khan and Kubra Khan, Mukhtar went on to write, “Children are fearless, unbiased, unaffected by the crazy of this world. They see life in the purest way. They do not see color, race, social status. They are born pure until the world corrupts them.” 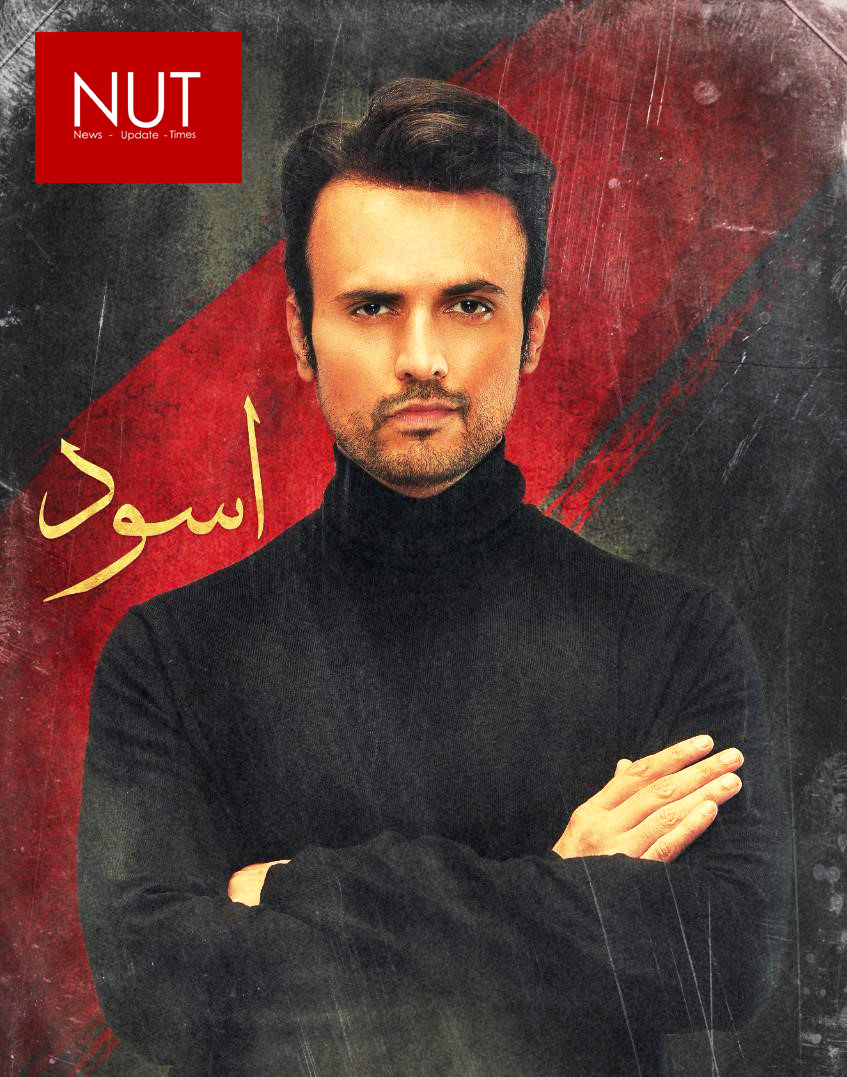 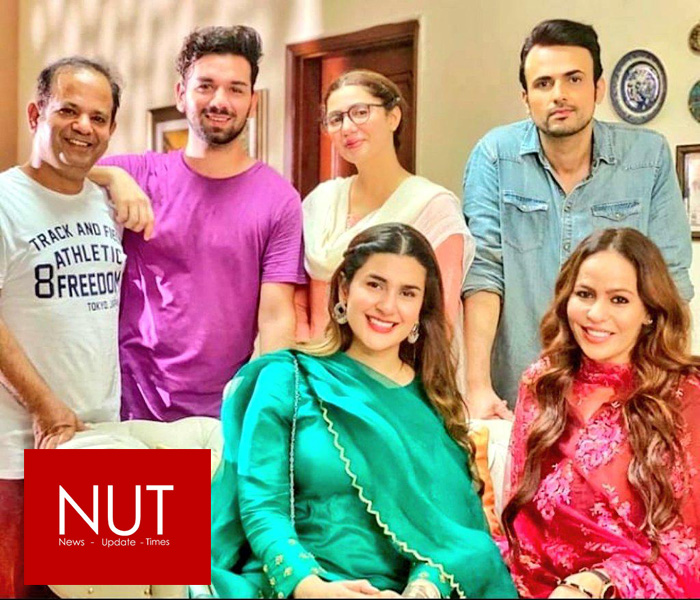