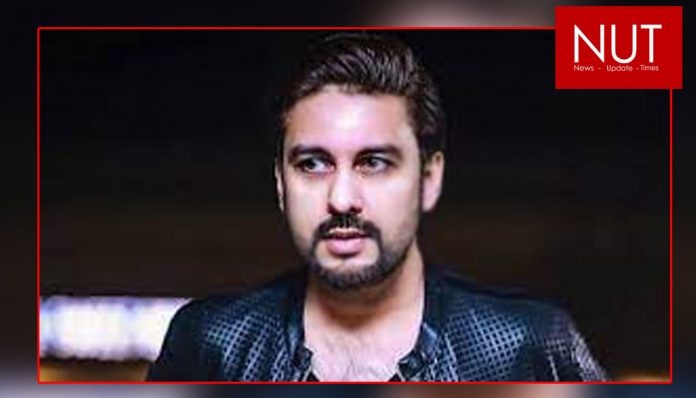 While talking to NewsupdateTimes , Young talented promoter Rehan Siddiqui said that Umar Sharif was the name of an era of excellence and evergreen comedy and laughter and noteworthy performance. Legendary actor left his beautiful memories of quality entertainment in dramas, film and television. He was a all rounder artist whose gap can never be filled. Rehan added that the legendary actor not only put smiles on people’s faces with his acting skills but also taught them humanity. He said that he was raising funds for Shaukat Khanum Cancer Hospital. He said that with the demise of Omar Sharif, Urdu comedy has become an orphan. He added that he has privileged to arrange many shows with legend artist Umar Sharif and have long association with him full of cherish able memories.

He revealed that Umar Sharif was as an unique talent and expert artist who has well versed in the art of laughing and making people cry with his emotional performance, that is why Pakistan, India and the United States he became a brand known for quality entertainment. His films, stage Dramas and television shows are great source of learning for upcoming talent. 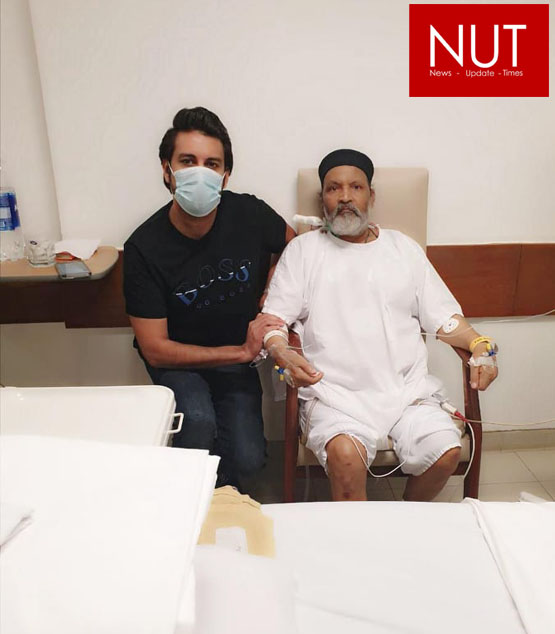 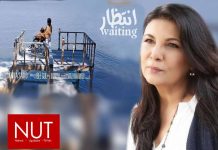 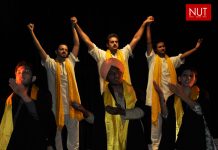 Ajoka to celebrate 75 Years of Cultural Resilience at Alhamra 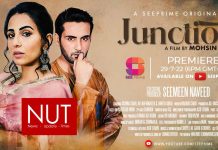 The perfect guide to how artists can connect with their fans