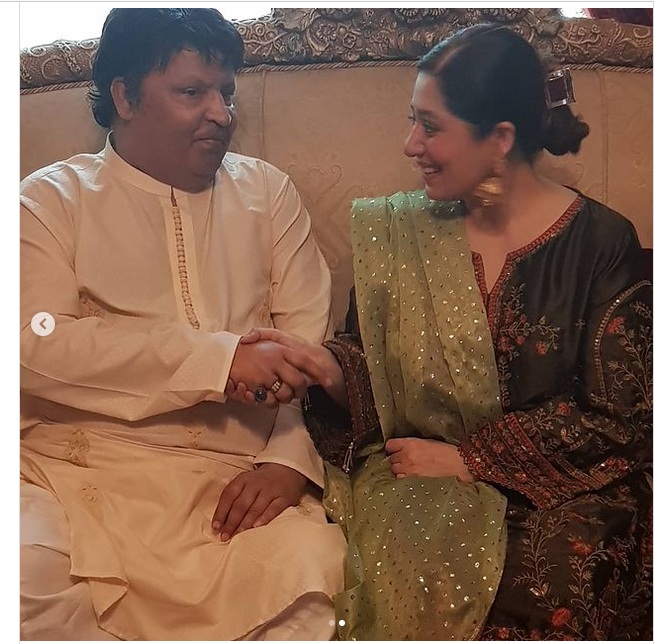 Actor/comedian Umar Sharif has turned to the Sindh High Court in an effort to stop his third wife, Zareen Ghazal, from selling his personal property, worthed 11 crores.

According to Sharif’s lawyer, the ailing comedian bought the apartment, situated in Karachi’s Askari IV neighbourhood, in 2016 with the help of a bank loan. He then fell ill and was diagnosed with amnesia last year.

He further said that in December 2020, Zareen had intimidated Umar Sharif into signing the property over to her and was now looking to sell the Rs. 11 crore apartment without his approval. An official has since been issued and is dated for Aug. 10, reported a local outlet.

For those unversed, the apartment in question was a personal investment the actor made via a bank loan back in 2016 and is currently worth over Rs 11 crore. 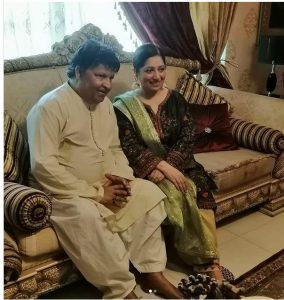