LONDON: A 72-year-old British man tested positive for coronavirus for 10 months in what is thought to be the longest recorded case of continuous infection, researchers said on Thursday. Dave Smith, a retired driving instructor from Bristol in western England, said he tested positive 43 times, was hospitalised seven times and had made plans for his funeral. “I”d resigned myself, I”d called the family in, made my peace with everybody, said goodbye,”, he told BBC television. His wife, Linda, who quarantined with him at home, said: “There was a lot of times when we didn”t think he was going to pull through. It”s been a hell of a year”. Ed Moran, a consultant in infectious diseases at the University of Bristol and North Bristol NHS Trust, said Smith “had active virus in his body” throughout. 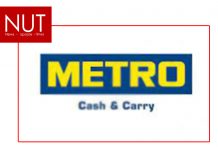 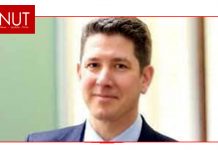 Pakistan’s population to double in next 30 years burdening its resources: Turner 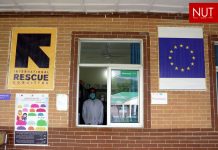