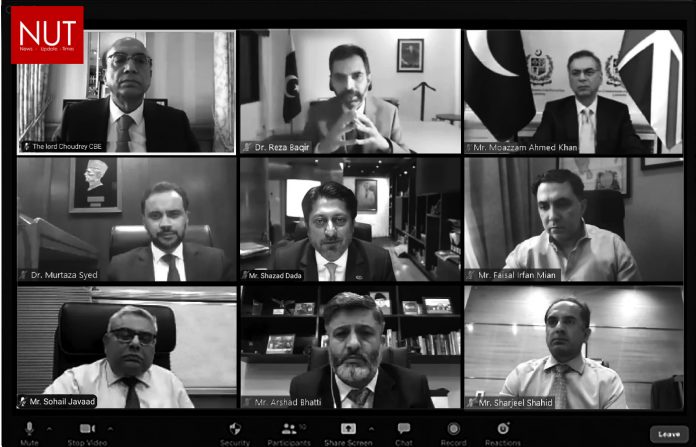 UBL held an important webinar on the progress and new opportunities pertaining to the Roshan Digital Account (RDA) on March 18, 2021. The session was very informative and interactive, offering diverse views from prominent personalities on how RDA has successfully established itself as the investment of choice for Non-Resident Pakistanis.

Mr. Shazad G. Dada, President & CEO UBL, hosted the webinar and opened the session by introducing the objective of the event and the speakers. He spoke about how RDA has quickly taken over the market as a leading investment alternative for Non-Resident Pakistanis and in what ways has UBL, along with other leading banks, contributed positively towards the promotion and establishment of this unique proposition.

Dr. Reza Baqir, Governor State Bank of Pakistan, thanked the 100,000+ non-resident Pakistanis who have already opened the RDA and have sent more than $700 million into the country within a span of just a few months. He reached out to the Pakistani diaspora by saying that by opening the RDA, they are not investing in any particular bank, but are in fact supporting Pakistan itself. He shared that the country’s economic outlook is markedly different and the present government is working with an absolute conviction that Pakistan will make an economic turnaround very soon. He said that the top leadership of the country is committed to the vision of a successful and prosperous Pakistan and is not going to rest until that goal is achieved.

Lord Choudrey, CEO Bestway Group, the largest overseas investor in Pakistan, & Member of the Board of Directors UBL, offered his congratulations to the Government of Pakistan and SBP on their pioneering initiative of RDA. He personally endorsed the initiative and said that he was pleasantly amazed by the ease and speed at which his account was opened and activated. Lord Choudrey suggested that the government needs to look at the experience of other countries with large diaspora populations, where expatriates have been the catalyst for foreign investment. He further requested the government to offer the right fiscal incentives to expatriates so that Pakistanis living abroad can invest in the country and unlock its true economic potential by creating investment opportunities in various industrial sectors like power generation, etc. and various CPEC projects. 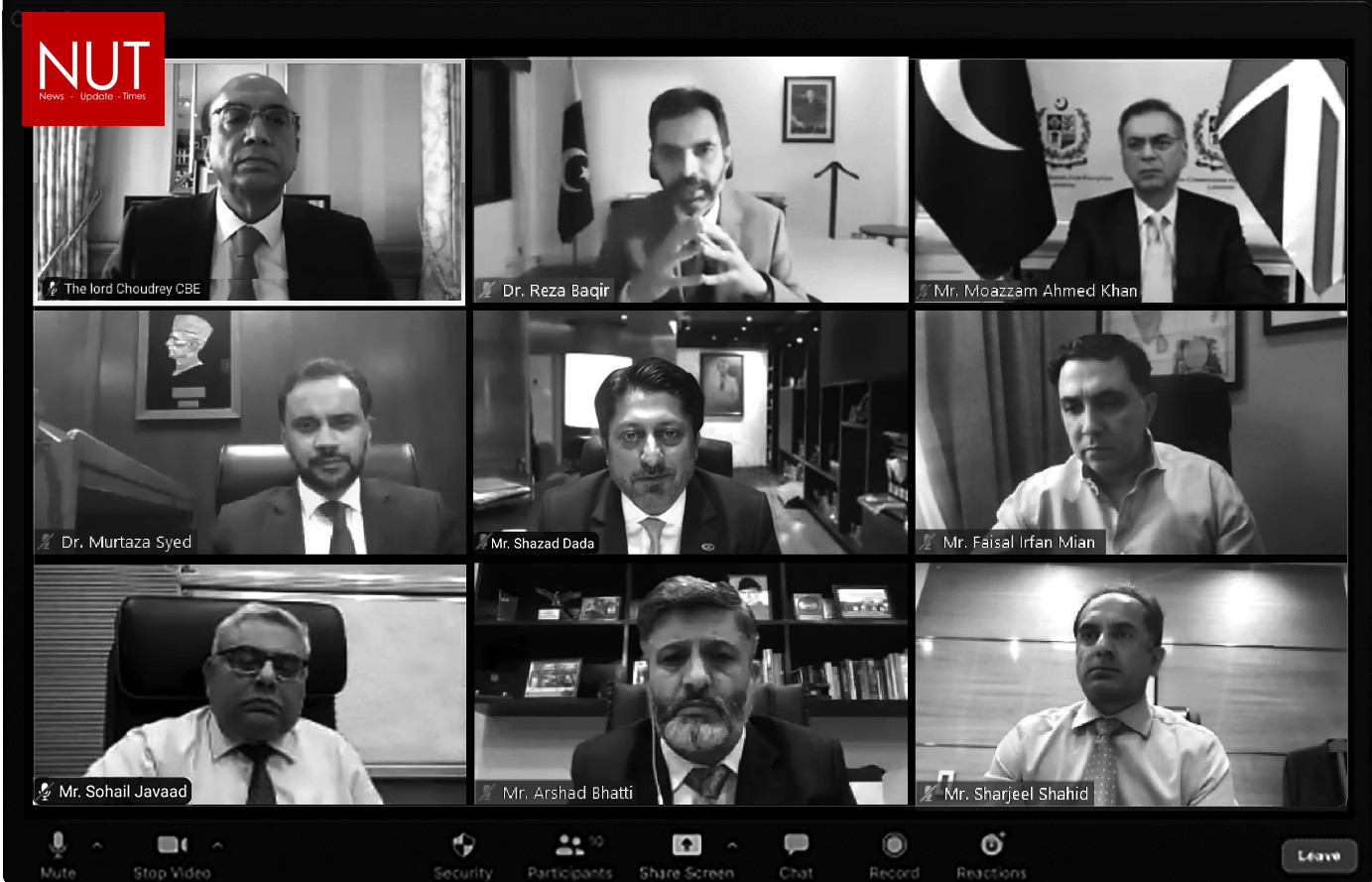 The event ended with an interactive question and answer session moderated by Mr. Sharjeel Shahid, Group Executive Digital Banking UBL. Here queries of the many local and non-resident (especially in the UK) attendees of the session were addressed.