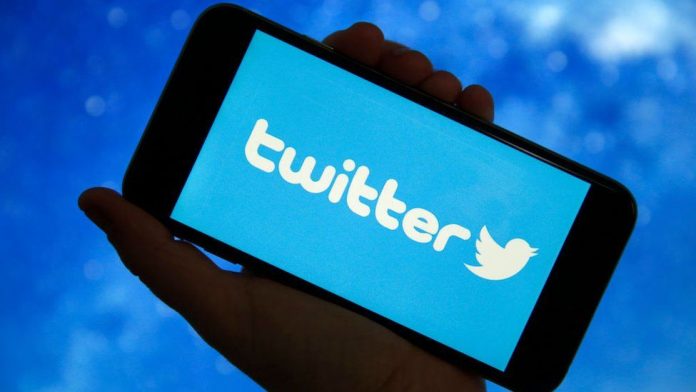 Social media platform, Twitter unveiled a new feature to allow users to flag content that could contain misinformation, a scourge that has only grown during the COVID-19 pandemic.

Starting Tuesday, a button would be visible to some users from the United States, South Korea and Australia to choose “it’s misleading” after clicking “report tweet.”

“We are testing a feature for you to report Tweets that seem misleading – as you see them,” the social network said from its safety and security account.

Users can then be more specific, flagging the misleading tweet as potentially containing misinformation about “health,” “politics” and “other.”

“We’re assessing if this is an effective approach so we’re starting small,” the San Francisco-based company said.

“We may not take action on and cannot respond to each report in the experiment, but your input will help us identify trends so that we can improve the speed and scale of our broader misinformation work.”

But the platform does not have the resources of its Silicon Valley neighbors, and so often relies on experimental techniques that are less expensive than recruiting armies of moderators.