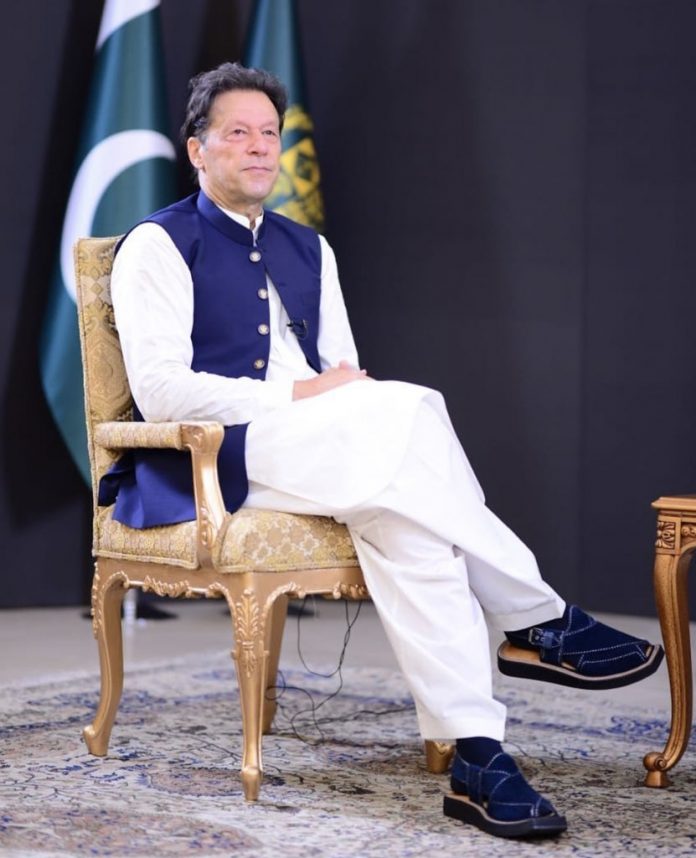 Scores of people took to social media to wish Prime Minister Imran Khan on his 69th birthday Tuesday. Social networking platforms Twitter, Facebook and Instagram were abuzz with wishes for the prime minister.

#HappyBirthdayPMIK quickly became one of the top trends in the country.

Highlighting the records broken by the premier during his days as a cricketer, the Pakistan Cricket Board (PCB) shared a post highlighting a track record of his phenomenal performances.

The PCB wished its patron-in-chief by referring to him as a “match-winning all-rounder and @cricketworldcup winning captain Happy Birthday!”

Many other users took to the internet to post messages of good health, happiness and long life to the incumbent premier, who is followed by millions of fans across all social media accounts.