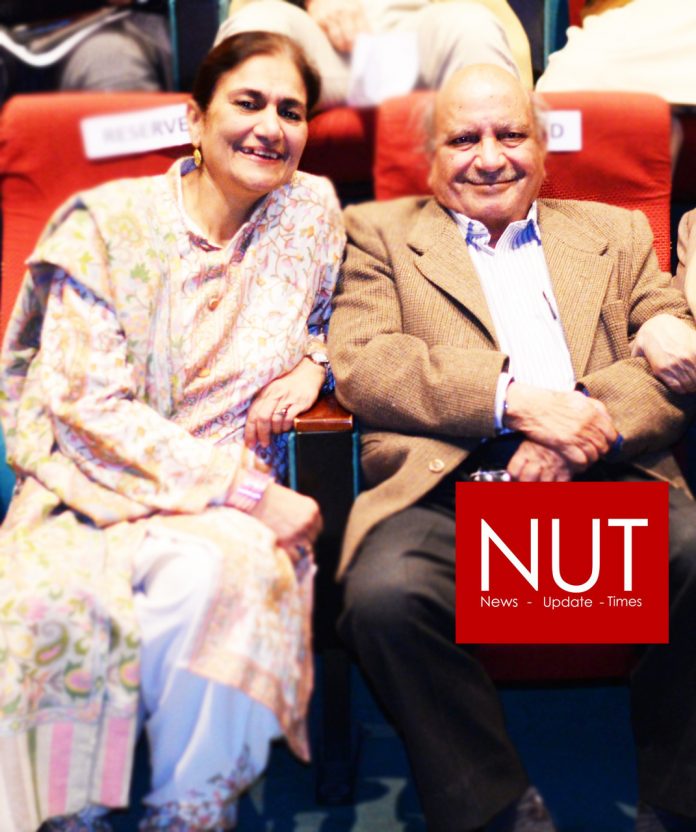 Lahore (Qasim Ali) Glowing tributes were paid to two icons of Pakistan, theatre director Madeeha Gauhar and human rights champion I A Rehman at an international online memorial meeting on Sunday. The meeting was organized by Ajoka Theatre to mark the 3rd death anniversary of its founder who passed away o 25 April 2018.

Ajoka’s directors Shahid Nadeem and Nirvaan Nadeem hosted the event.
A video showing images of Mr Rehman’s support for Ajoka and Madeeha’s work was also shown. The event ended with the screening of extracts from PTV’s landmark drama serial, ”Neelay Hath” which was inspired by Madeeha’s activism during the times of General Zia ul Haq. She also played the lead role in the serial. 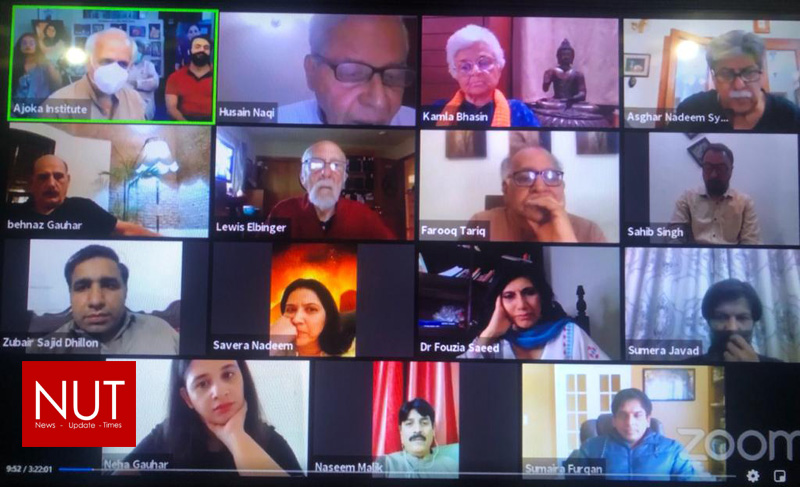 The event was held on Zoom and also live-streamed on Facebook.