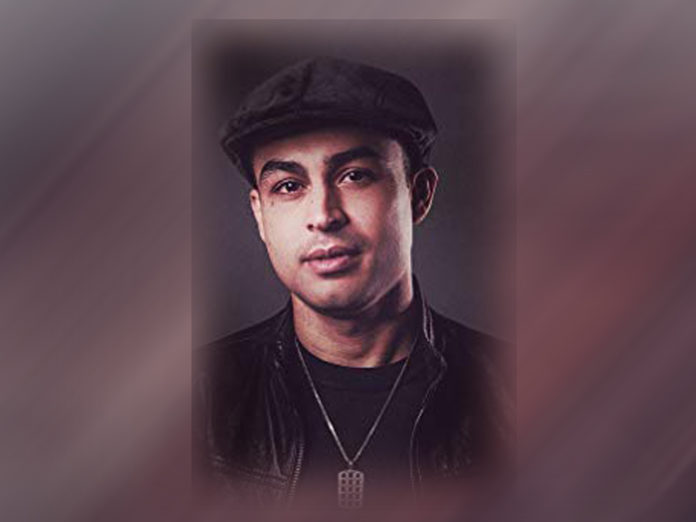 Written and directed by Todd Robinson, the film stars Sebastian Stan, Christopher Plummer, William Hurt Ed Harris and Samuel L. Jackson among others. Habib Paracha is the executive producer behind the film which narrates the true story of William Pitsenbarger played by Jeremy Irvine, who is a war hero of the highest order; an Air Force medic who personally saved over sixty men.

Talking about the release of his new project, the ace producer said, “This movie is really close to my heart, and I think the audience would be able to tell why with this trailer launch. I am really excited for the Pakistani audience to watch this movie, so that I can bring similar stories to them as well.”