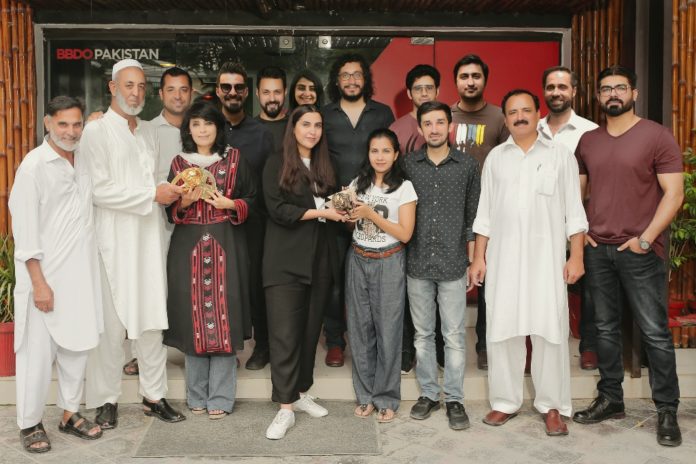 Since its launch, the Truck Art ChildFinder

Islamabad (Muhammad Yasir) Sometimes a campaign strikes a chord, some help raise awareness but there are not many that help reunite missing children with their families. The ‘Truck Art ChildFinder’ campaign launched in Pakistan is now giving parents renewed hope about being reunited with their missing children – where there was very little before.

A renowned documentary filmmaker and anthropologist, Samar Minallah’s pioneering social initiative in using Truck Art for social change resonated with the creatives at ad agency BBDO and they collaborated with her and her team of talented truck artists, in using this indigenous medium for a ground-breaking cause — to find missing children. “Truck Art Childfinder” has now stormed the world stage by picking up four Cannes Lions at the Cannes International Festival of Creativity.

Truck Art is a very popular art form in Pakistan where traditionally portraits of celebrities are painted on the back of trucks that travel up and down the country. As part of this campaign, Ms.Khan and her team of truck artists replaced celebrity images with paintings of missing children. The trucks then travelled across Pakistan to help spread awareness in remote parts of the country where regular media coverage is almost non-existent.

The campaign hotline has received over 3,000 calls from more than 40 cities across the country– people have now been made aware of where to report a missing child, which has resulted in several leads. According to Roshni Helpline, who has helped coordinate the search and rescue missions, these leads have helped to locate seven missing children and returned them to their overjoyed and thankful parents.

Truck Art Childfinderis part of Berger Paints’ CSR initiative who have generously provided the paint for the portraits and launched the campaign.

Samar Minallah Khan of Ethno Media, said, “Beyond the unique aesthetic, it was the idea of a billboard on wheels that blends so seamlessly into any local setting. It is a unique art tool that is able to reach out to the remotest regions of Pakistan, thus spreading its outreach to places where mainstream media or advertisements cannot reach. It is an honour for our team that the campaign has been recognized internationally for its uniqueness and cause.”

Ali Rez, Regional Executive Creative Director at Impact BBDO Middle East and Pakistan, said,“It has been an honour to have collaborated with Ms.Khan, Berger and Roshni Helpline and to have had the opportunity to contribute to this meaningful human rights cause. Our belief is always Acts, not Ads. With this campaign, a real difference has been made.”

Irfan Said, General Manager – RetailSales and Marketing, Berger Paints, said, “Being a CSR imitative of Berger Paints, Truck Art Childfinder has perhaps delivered the most impactful result of all, in that it has helped to reunite seven missing children with their families so far. Because of the success of this campaign, we will continue to proactively sustain this initiative and as a proof of our commitment we are in the process of launching the second phase of the campaign on a larger scale.”

Filmmaker Sarah Tareen, who executed thefilm to promote the project, adds, “It is an honour to represent Pakistan at such a prestigious platform and to be bestowed with the recognition. We hope that through this effective campaign more children will be reunited with their families.”

The campaign will be painting 25 more trucks

focusing on the Karachi and Sind area this fall. 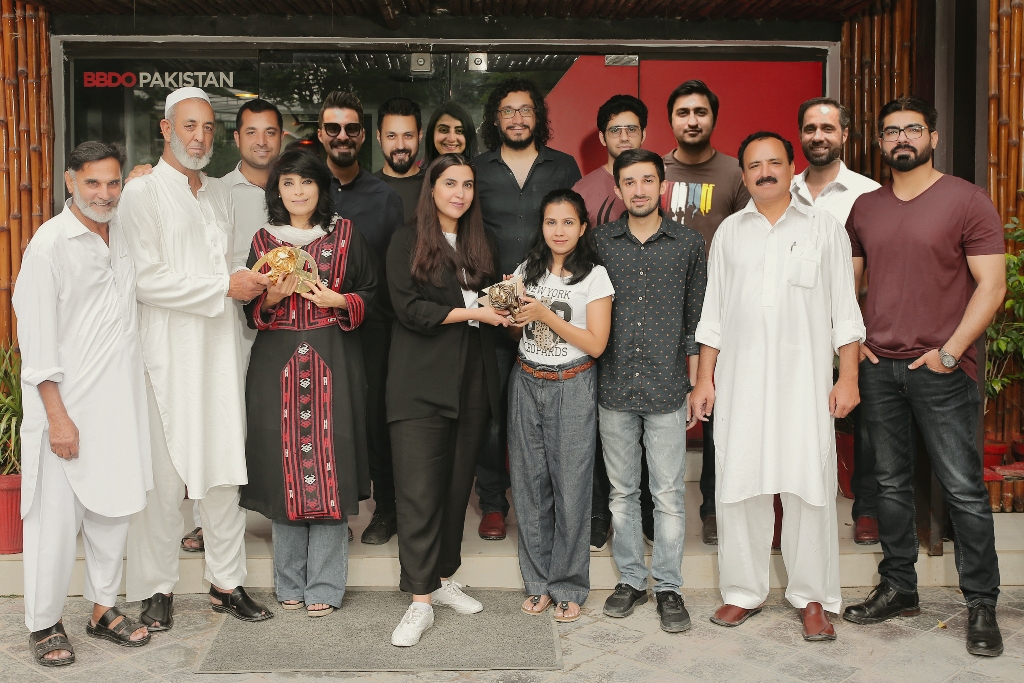