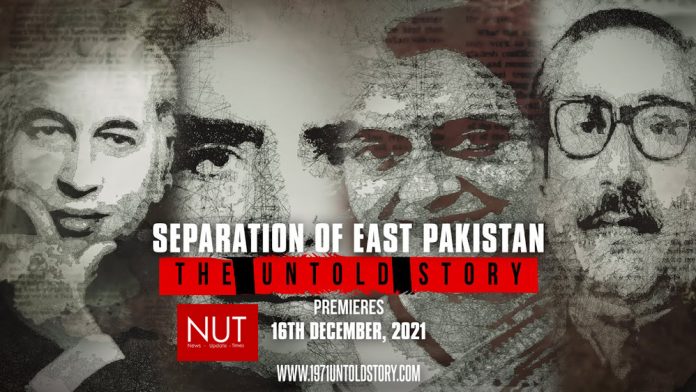 THE UNTOLD STORY,” HAD LAHORE ENTHRALLED

Lahore (Muhammad Yasir) The first screening of Javed Jabbar’s documentary “Separation of East Pakistan – The Untold Story” was held at the Cinepax, Packages Mall Lahore. As shared by many viewers the documentary brought forth many facts they were previously unaware of. They were surprised how history had been manipulated against Pakistan, purposefully creating strains between Bangladesh and Pakistan, to ensure continued regional unrest. It was attended by eminent leaders, intellectuals, celebrities and renowned personalities.

The documentary has been produced by Ms. Erum Binte Shahid, with Javed Jabbar as the Executive Producer and writer, Mohammad Zeeshan as the Content Director, and Mitra Bonshahi, Mehreen Jabbar and M. Bilal as the Consulting Editors.

While speaking at the event Ms. Erum Binte Shahid, the producer of the documentary said that she is proud to have had the opportunity to unravel the truth fact by fact demystifying the false narratives.

The documentary is the first of its kind, sharing facts and information not revealed before. International and national experts and intellectual leaders address the false information and share little known facts about 1971.

The eminent Javed Jabbar shared that the history of 1971 has purposefully been diluted by hyperbole and false information to suit political objectives. “After 50 years, it is time we use the lens of facts and objective analysis to tell the untold story.”

The documentary reveals how the plight and insecurities of the vulnerable people of the then East Pakistan were misused by the international community to promote a separatist movement when the people of East Pakistan, including Sheikh Mujibur Rehman, did not necessarily want an independent nation. How is it even possible that those who created Pakistan will want to break it. The documentary unfolds the reality and full extent of India’s involvement in the region, which is not limited to 1971 but, actually, started years before.

Most importantly it clarifies the fake news spread by those against Pakistan of the number of people killed, the rapes, and clears the misnomers of the supposed ‘non-violent movement’. The documentary also outlines the misjudgements made by those in power at the time, which created a conducive environment for regional powers to play politics and break up a nation.

“SEPARATION OF EAST PAKISTAN – THE UNTOLD STORY” is an important step to clarify what really happened, to move towards improving relationships between Bangladesh and Pakistan. It is time we told the true story so that we can build stronger ties with our Muslim brothers. 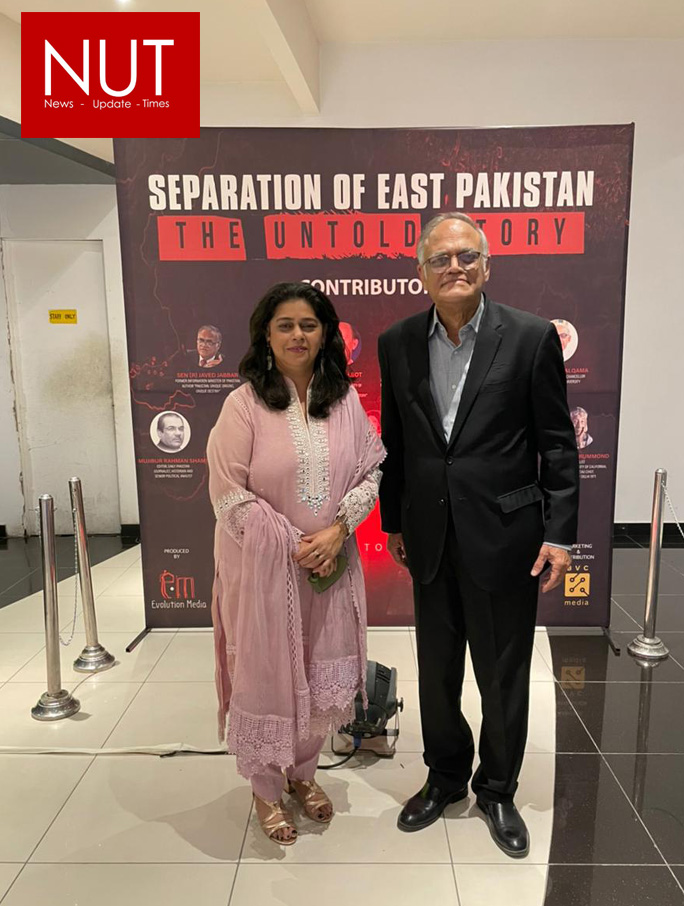 More information on the documentary is available on www.1971untoldstory.com. 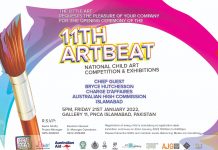 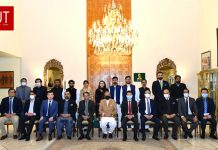 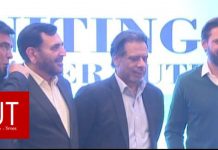