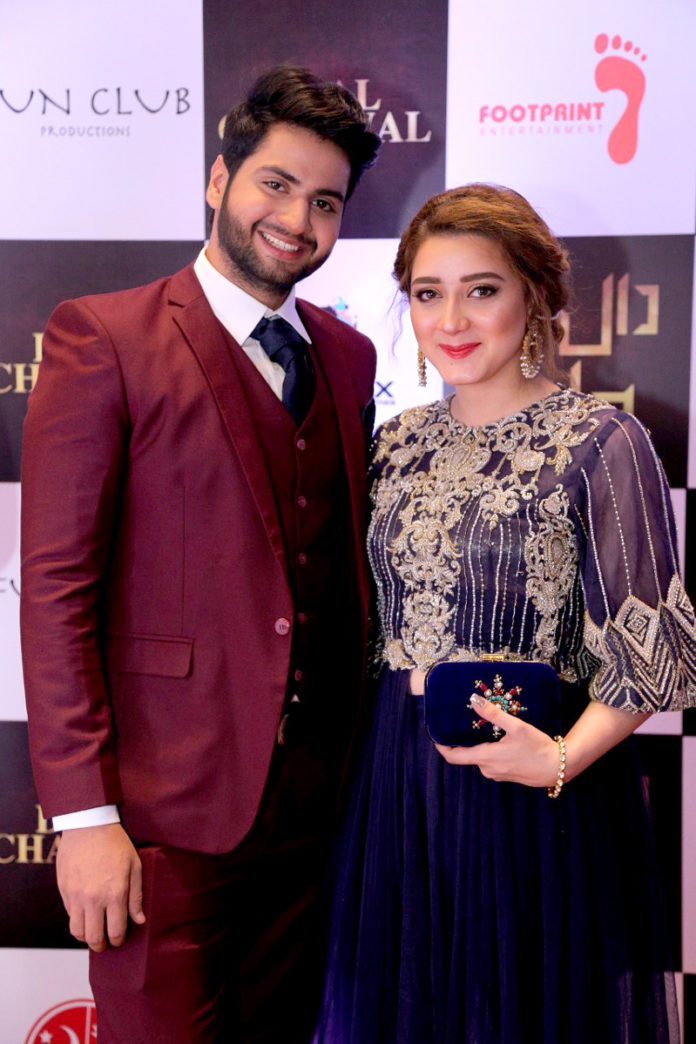 Lahore (Muhammad Yasir) The premiere of the highly anticipated film “Daal Chaawal”- a thriller filled with comedy and satire by FunClub Productions, was held in Nueplex Karachi on 6th October. 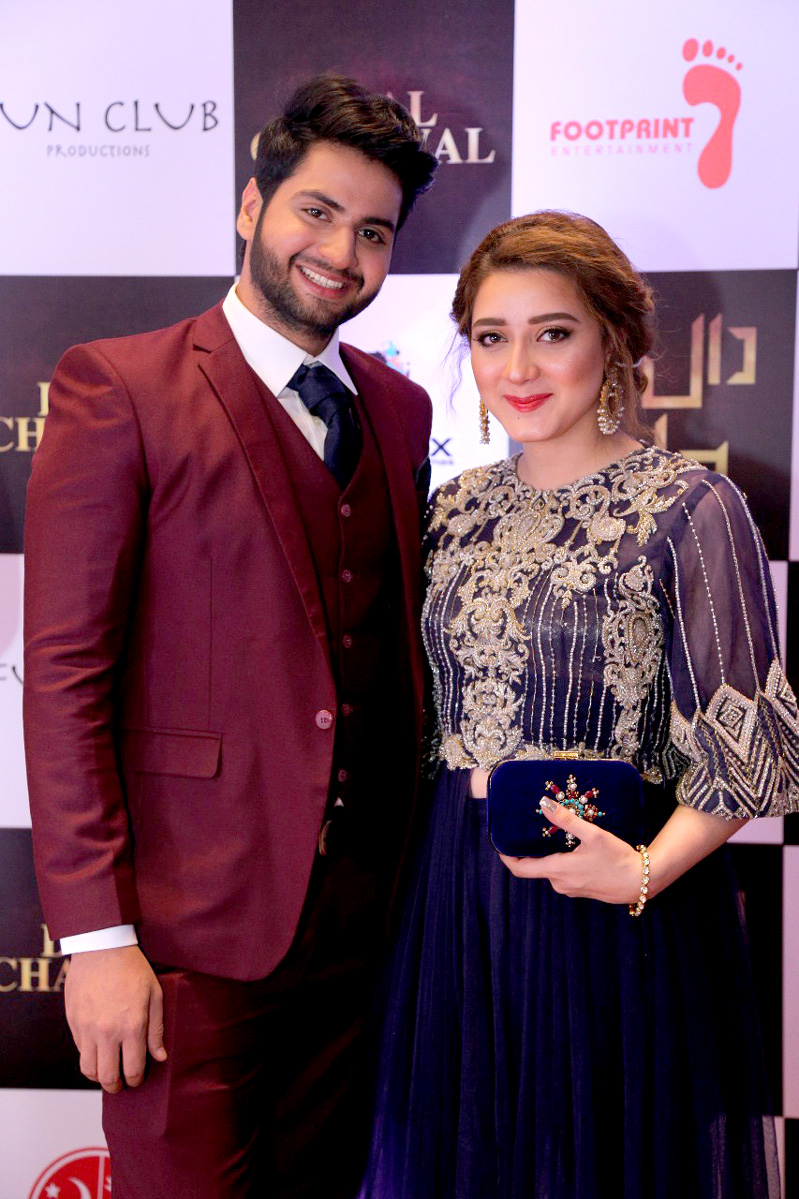 Set out to pay tribute to the police force and its martyrs, the story centers on the challenges faced by the youth and challenging environment in which police force performs its duties. It also highlights prevalent social issue in the country. A first of its kind movie based upon criminology, it features Salman Shahid, Shafqat Cheema, Momina Iqbal, and Ahmed Sufyan among others in the lead roles. The thriller drama focuses on social issues with the right amount of humor, satire, and fast-paced action, making it a fun watch. 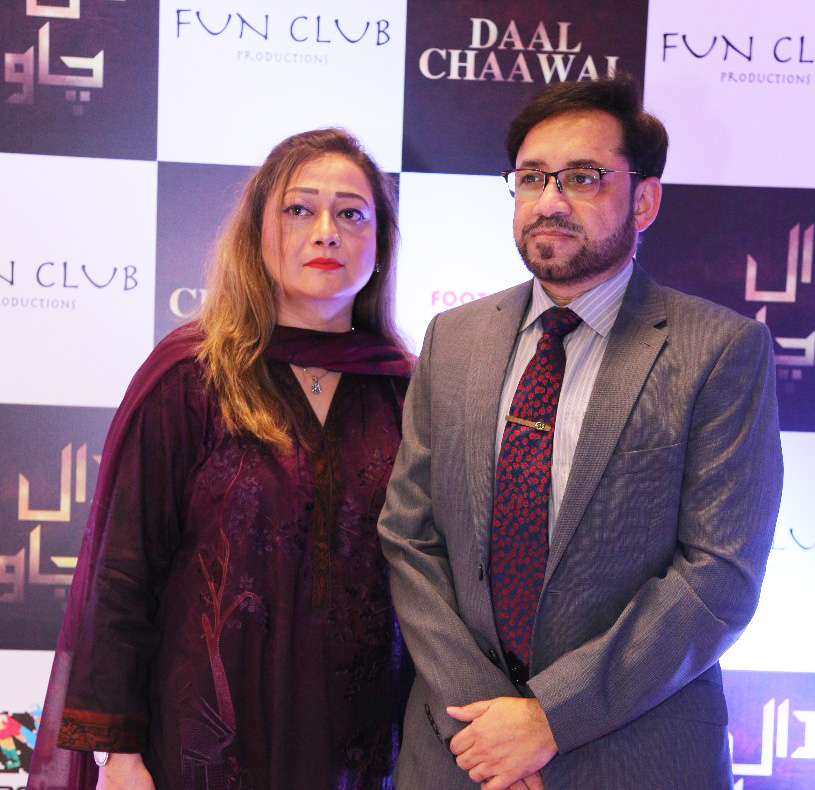 The writer, music director and producer, Akbar Nasir Khan speaking at the premiere said, “The conditions under which our police forces are functioning is highly challenging and it is important for our youth to realize that there is more to serving in the police force than what meets the eye. We hope that “Daal Chaawal” succeeds in starting a discourse on important social issues for our ranks and file.”

Directed by Awais Khalid said, the film is inspired by true events and shot on actual locations and based on an original screenplay. The eminent Rahat Fateh Ali Khan lent his voice for the theme song of the movie, to commemorate the martyrs of Police of Pakistan.

“Daal Chaawal”- Like Life: Simple and Spicy is out across cinemas in Pakistan, and is garnering rave reviews from audience and critics. 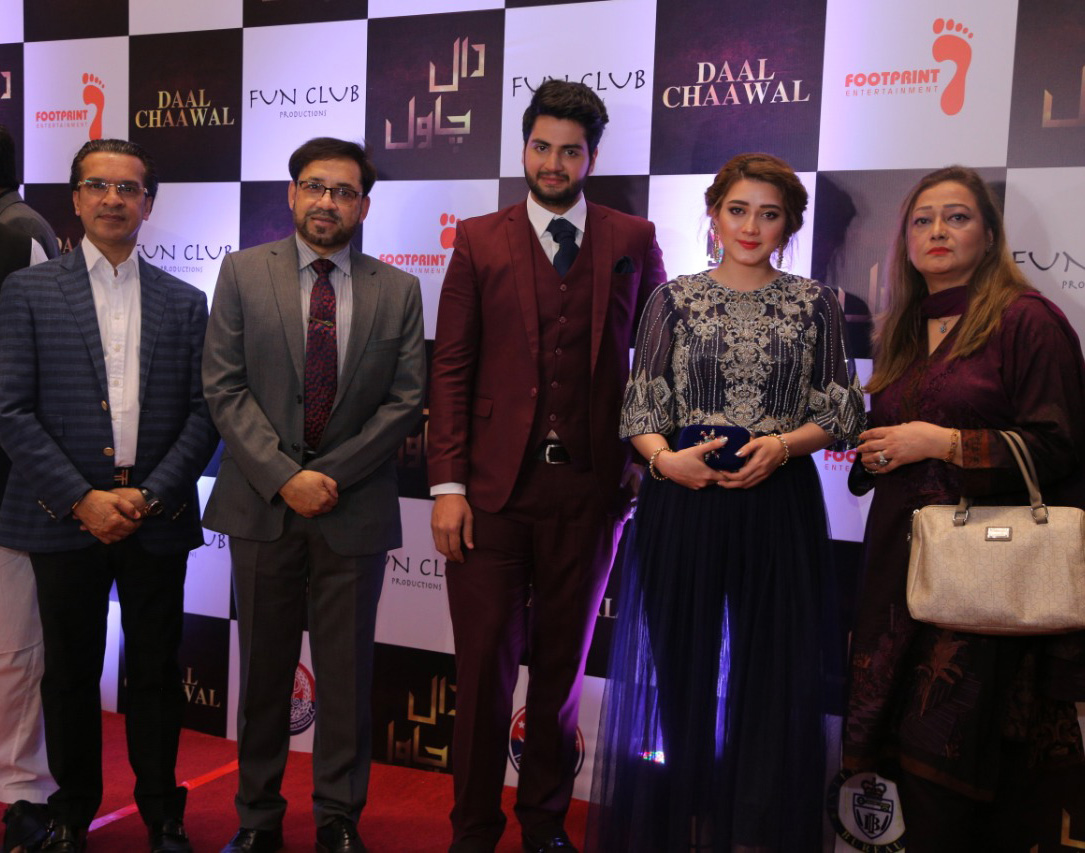