Lahore (Muhammad Yasir) The winner of the fourth Pepsi Battle of the Bands, Auj, is finally out with their much-awaited new single ‘Nawazish’ – accompanied by a captivating music video starring Anoushay Abbasi alongside the band itself.

The lyrically evocative new song was released in a star-studded live concert, celebrating the launch of the single. ‘Nawazish’ explores the concept of love and hate, and the feelings and traumas it brings in our lives and relationships. The song is a heartbreaking tale of loss and victimizations portrayed beautifully in a soft rock musical escape by the band.

‘Nawazish’ is the perfect representation of Auj’s musical style – all the while taking away from their signature sound, and amping it up with something fresh and magical. The song is a part of their upcoming running album – which would be their first album release after their big win at Pepsi Battle of the Bands. 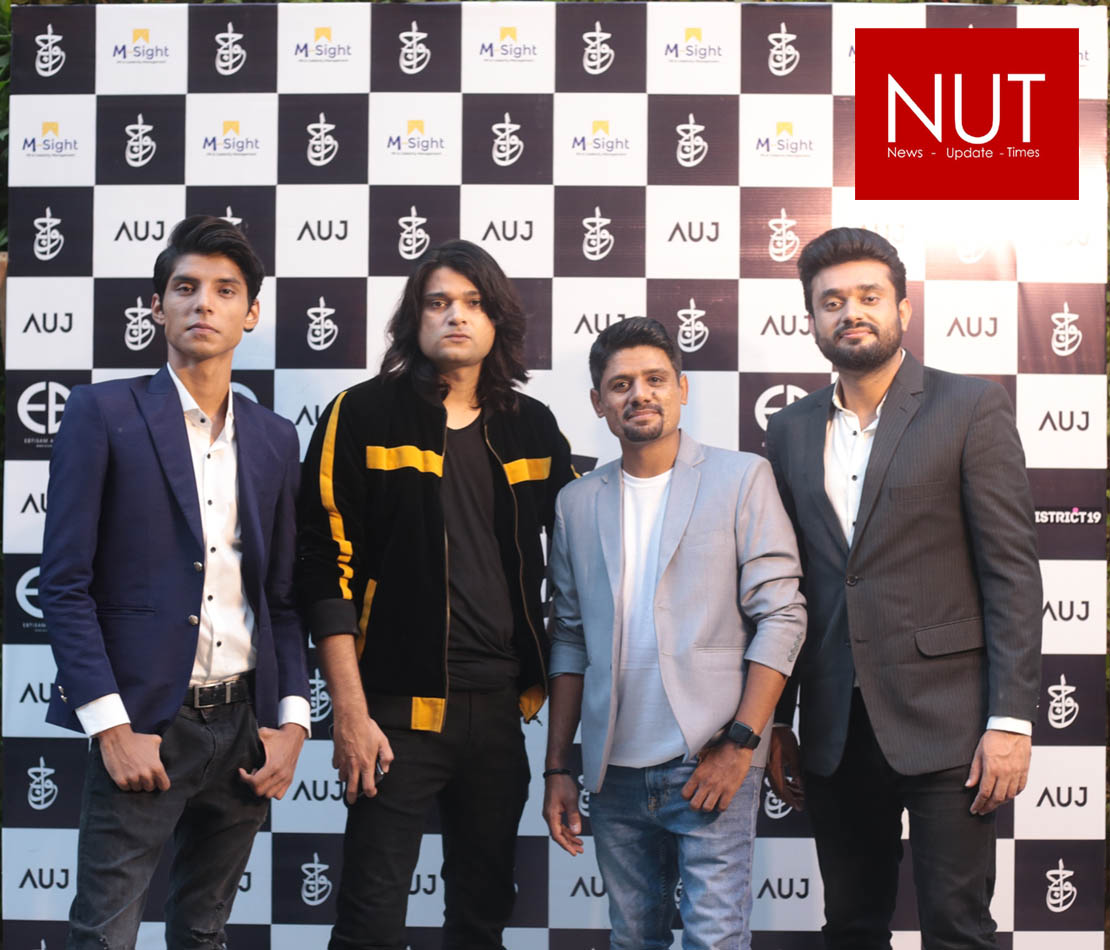 “TECNO appointed the REAL HERO, Ali Zafar, as the ambassador of...