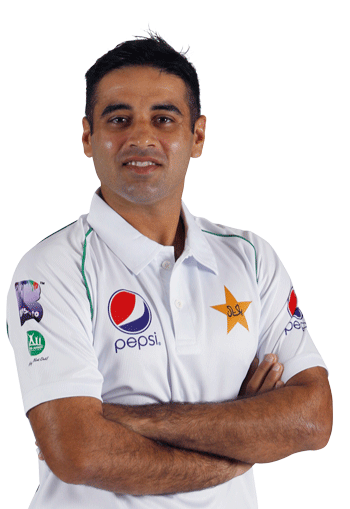 Abid Ali, a right-handed batter in Test cricket, was rushed to the hospital after he suffered chest pain while batting during a Quaid-e-Azam Trophy match in Karachi, Geo News reported Tuesday.

According to sources, the tournament’s organisers rushed the 34-year-old batsman to a hospital after he complained of chest pain.

Abid Ali has undergone a number of medical examinations and is currently under observation. However, it is not known if the pain was linked to any heart-related problem.

Abid Ali is playing in the Quaid-e-Azam Trophy representing Central Punjab.The match between Khyber Pakhtunkhwa and Central Punjab is being held at the UBL Sports Complex.

Since his Quaid-e-Azam Trophy debut in 2007, Abid has been a constant presence on Pakistan’s domestic circuit, amassing over 6,000 runs.

He batted for Islamabad in 2017-18, scoring 231, then followed that up with an undefeated 249 in his ODI debut a few months later. The player first represented Pakistan internationally at the age of 31.