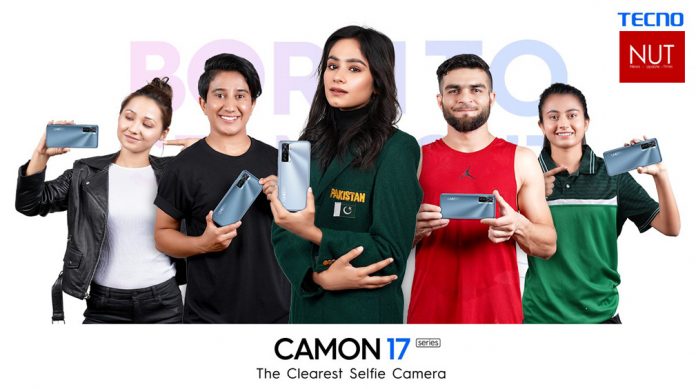 With smartphone companies consistently bringing new devices, brands are always striving to engage their young audience in their campaign strategies. Among these is TECNO that took the lead with the launch of the Camon 17 series in June. Equipped with remarkable features, the series includes Camon 17 and Camon 17 Pro. The brand brought an outstanding “Born to Stand Out” campaign with the launch to encourage youth to share their stories.

This #BornToStandOut campaign featured the emerging talents of Pakistan specializing in different areas. Through this, TECNO aimed to provide a platform for these young voices to reach the masses and become an inspiration for everyone. The brand engaged Mehak Gul, the youngest girl to hold the “World Women Candidate Master” title in chess. Pakistan’s youngest female footballer, entitled to be the best player in the Women’s Football Championship 2018, Rameen Fareed, was also included in this campaign. 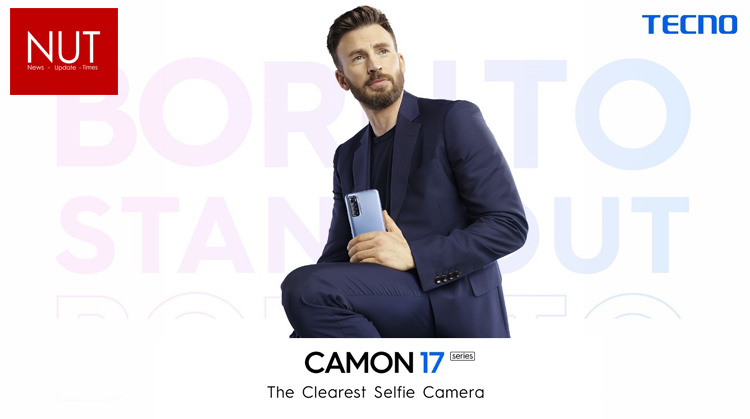 The most interesting part of the campaign was that TECNO encouraged its fans to share their inspiring stories. Being motivated by these courageous people, the young generation shared their talents and inspirational stories with TECNO. They showed the diverse talent of Pakistan and shared their struggles as well. Among these people was Farzana Rehna, whose story inspired many resulting in her winning the amazing Camon 17.

The Camon 17 and Camon 17 Pro had a lot of hype surrounding their release as the phones came with excellent hardware and software features at an affordable price. The Camon 17 Pro is equipped with a 48MP Clearest Selfie camera supporting a 64MP rear Quad camera paired with MediaTek Helio G95 processor, 5000mAh battery, and a massive 8+128GB storage. Whereas, the Camon 17 comes with a 16MP Selfie and 48MP triple camera with MediaTek Helio G85 processor, 5000mAh battery, 90Hz refresh rate, and 6+128GB big storage. 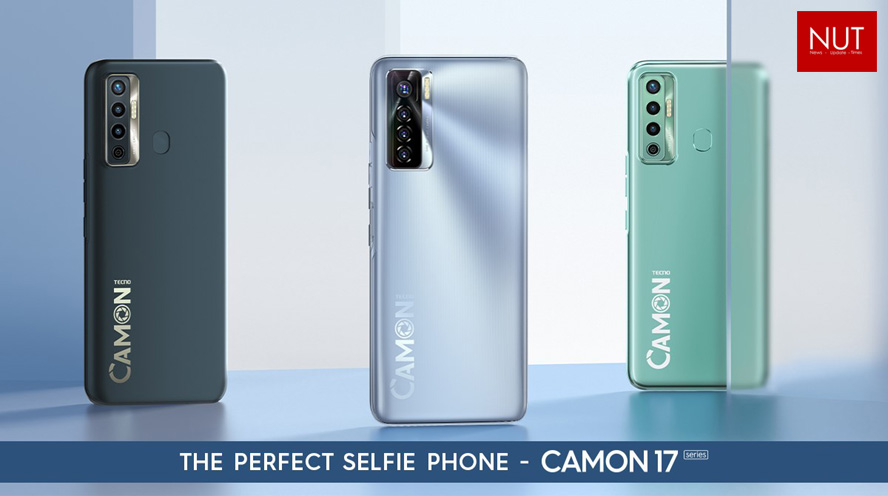 The Camon 17 is available in both online and offline markets. So, go get your new device to enjoy this exceptional experience.