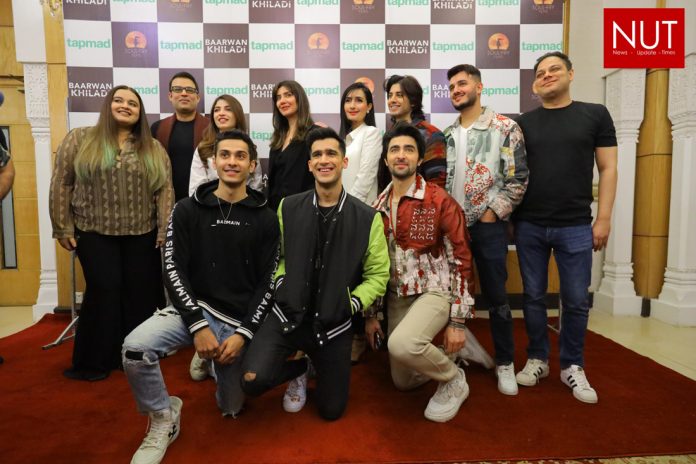 Karachi (Muhammad Yasir) The highly anticipated web series “Baarwan Khiladi” is set to go on air stirring much excitement because of its list of debutants, singer Danyal Zafar and vlogger Shahveer Jafry. The venture is also Mahira Khan’s debut as a producer. The launch meet up was held recently along with the OST.

“Barwaan Khiladi” is a story about a small-town boy Akbar who loves cricket and always dreamt of playing at the national level. His passion leads to his selection in the country’s biggest cricket national league, the Lahore Cricket League. During his journey, he experiences friendship, rivalry, and redemption. But the road to glory is not without its share of hurdles.

“There are very few things that actually bring the nation together and Cricket is the biggest of all. I always felt that this topic wasn’t sufficiently tapped into and it was high time we do a story on it and show the struggle that goes into making of an actual cricketer”, said Nina Kashif, producer of the web-series.

The original soundtrack for the web series has been written by Irfan Saleem and performed by Jabar Abbas. The music has been composed and directed by Shiraz Uppal and has been enthusiastically received by the members of the press.

Speaking of her experience as a co-producer, Mahira Khan said, “Baarwan Khiladi for me meant walking the talk. I felt it was very today and real in terms of content. It was risky, but it’s us putting our money where our mouth is. If we don’t give local platforms content then who will? Tapmad took the initiative to plunge into local original content! And that in itself was enough for me to choose and have faith in Tapmad.”

“Tapmad is setting new benchmarks for the OTT fraternity in Pakistan, to create something so raw and powerful. Baarwan Khiladi is a project we are very proud of, we hope the audience enjoys it as much as we did while creating it. In the future, we promise to deliver content that will leave you wanting more,” commented Yassir Pasha – CEO Tapmad.

Shahveer Jafry said on the ocassion, “Barwaan Khiladi was my first acting project and will be one to remember for me. There’s so much I’ve learnt from so many talented people on the team. From Mahira Khan’s unrelentless energy on the sets to the wonderful cast and crew of this project is what made it all so special.”

Danyal Zafar said, “To be a part of history, a part of something that advances our entertainment industry, with such a captivating story told by some of the most talented and profound artists in our industry, words fail to express how honoured I am for this opportunity. I’m grateful that Nina Kashif and Mahira Khan believed in me and saw something in me to take on this role… and I’m glad that ‘Akbar’ has been my debut, as it gave me the chance to represent those who struggle and strive all their lives only to be robbed off of their deserving place, and be put down by corruption. The system has been challenged… and I hope that the character I’ve played, is able to do justice to the vision being pursued and the message being sent across. It’s time Pakistan has its own shows, on its own OTT platform, and this project is the first to break through… I couldn’t be any happier and proud to be a part of this amazing project.” 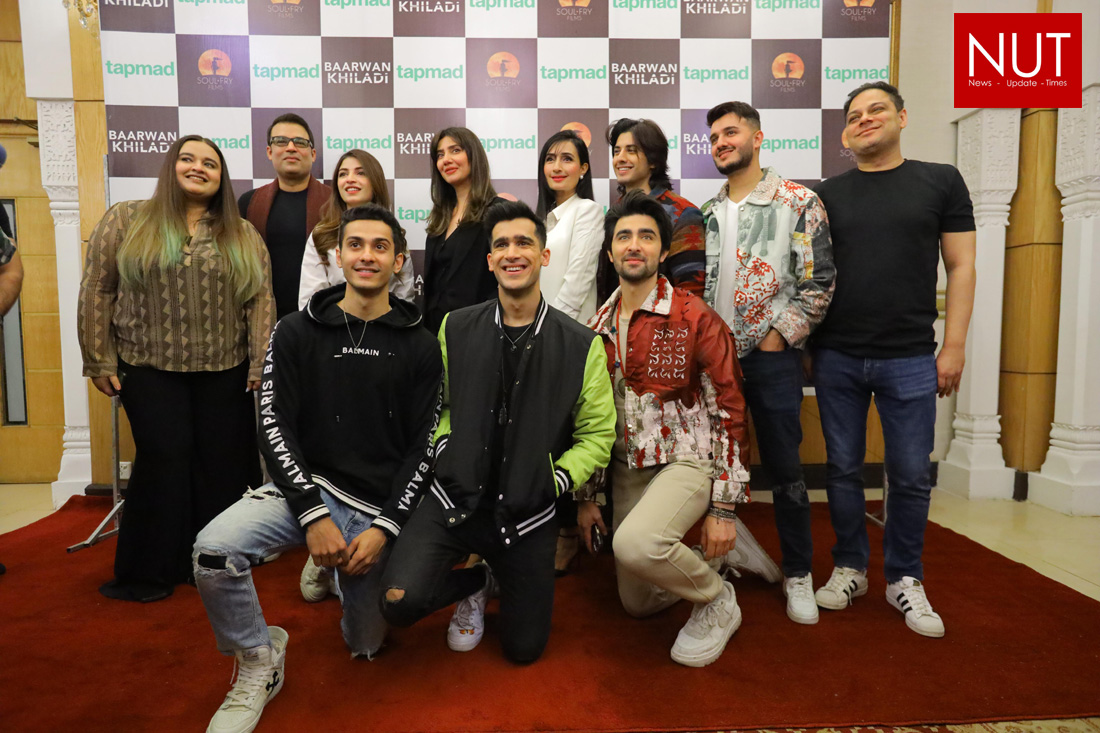 Another Captivating Drama “Ghamand” in Pipeline by Sadia Jabbar