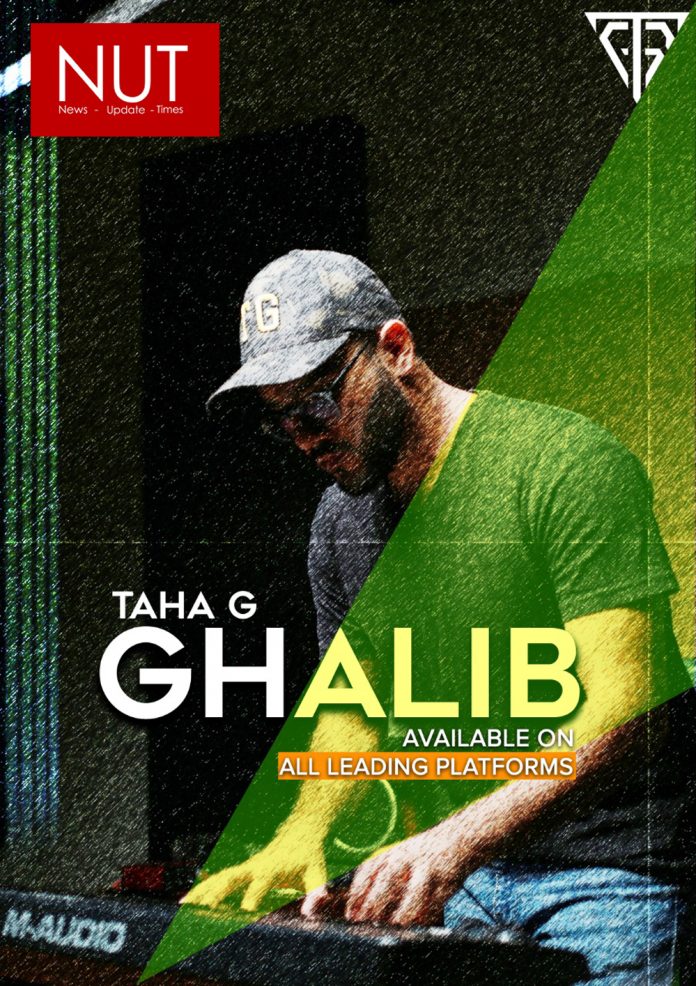 With a brand new EP, Taha G is keeping us hooked with snippets of information and clues as to what we’re in for with ‘BhoolDiye’, ‘Pyaar Da Meter’ and ‘Ghalib’. The latter of which is a more emotionally inclined song that highlights the overwhelming nature of all-encompassing love, like the namesake suggests. It’s a one of a kind track which centres around a man’s personal journey through life, including the obstacles he has had to face, especially in his love life. When inspiration strikes, a man finds himself becoming a poet who is enamored and struggling to find the love he seeks, before ultimately embodying it.

With TG’s recent upbeat tunes, we’ve been waiting for an emotional symphony to be added to the mix, which manages to sway us with its deep and thought invoking message, speaking to all the broken hearts out there. Ghalib is a track for the season, with the beginning of fall in November being ideal for the melody and EP’s release.

“Ghalib is about a man’s journey through love that has changed every fibre of his being. A man who has lost sight of his goals due to his fixation on a girl. A man who has bound his happiness to this girl being in his life. “-Taha reveals about his latest venture in music.

Not only will TG be returning with this emotionally charged hit number but his song ‘BhoolDiye’ would be one for audiences to hear, discussing the dynamics of a relationship when monetary gain and material possessions are lost. BhoolDiye is a track discussing how love and promises have been forgotten because ‘the future safety net has been lost’, leaving someone feeling ultimately broken.

Some may relate the real world subject of the intense track and some may enjoy the lyrical mastery but Taha G’s latest music promises the right dose of energy, leaving us with a lot to think about and even more to look forward to, with the third single of Sandesa, ‘Pyaar Da Meter’ adding a fun Punjabi twist to the mix, with a playful ballad about a man who’s crazy about a girl, completely smitten while giving us the right beat of emotions we can jam to! 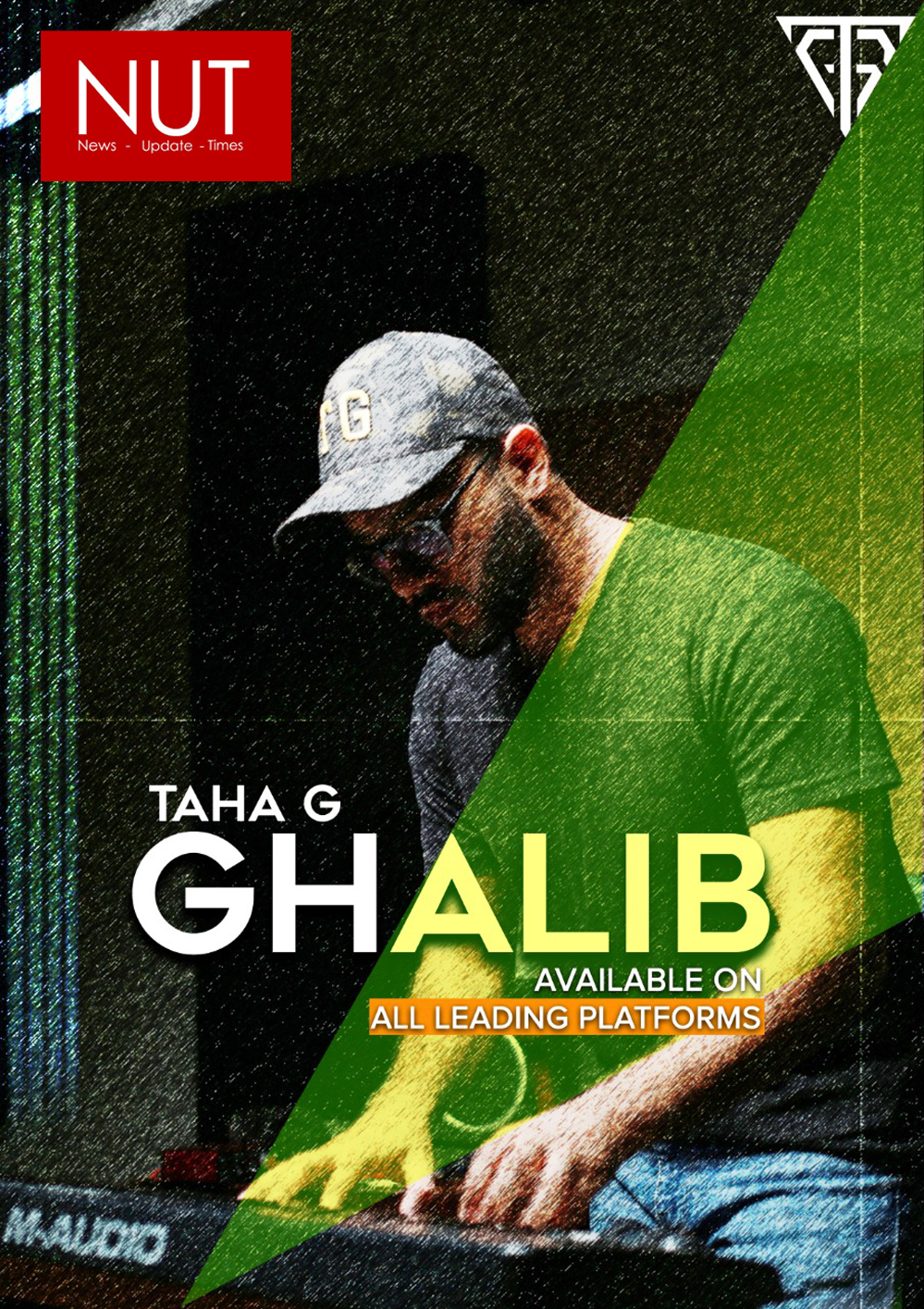