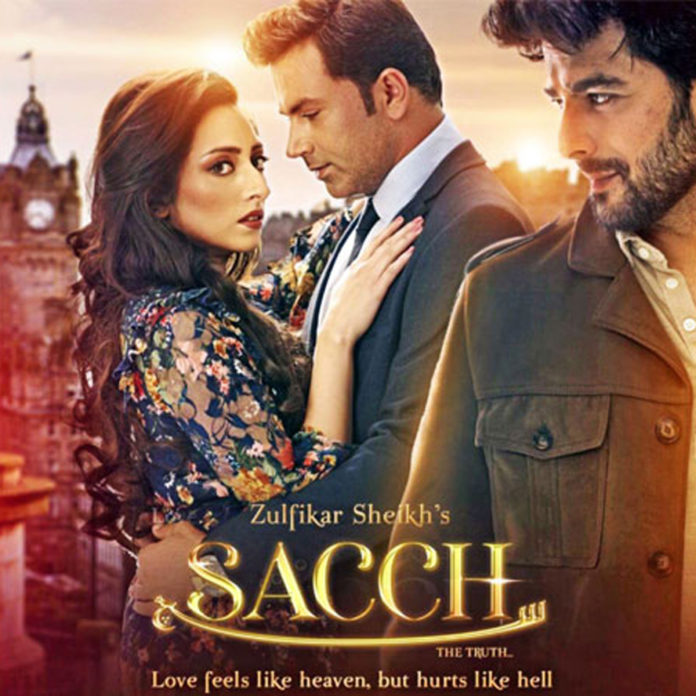 “SUCH” Pakistani Film shooting is completed in Scotland

Lahore (Muhammad Yasir) Film Director Zulfiqar Sheikh talked with media about the film “SUCH” . He said that “SUCH” is made just to entertain Pakistani audience , having a special message for women.

Aleezay Sheikh is performing leading role with Asad Zaman in this Film. Senior Actor Javed Sheikh, Marina Khan , Uzma Gillani and Aysha Sana are also performing in this film. Script is written  by Hasina Moin and Music is given  by Waqar Ali.

Zaulfiqar Sheikh started  again produce after 10 years.He said that Me and My team worked hard to make that film a master piece. 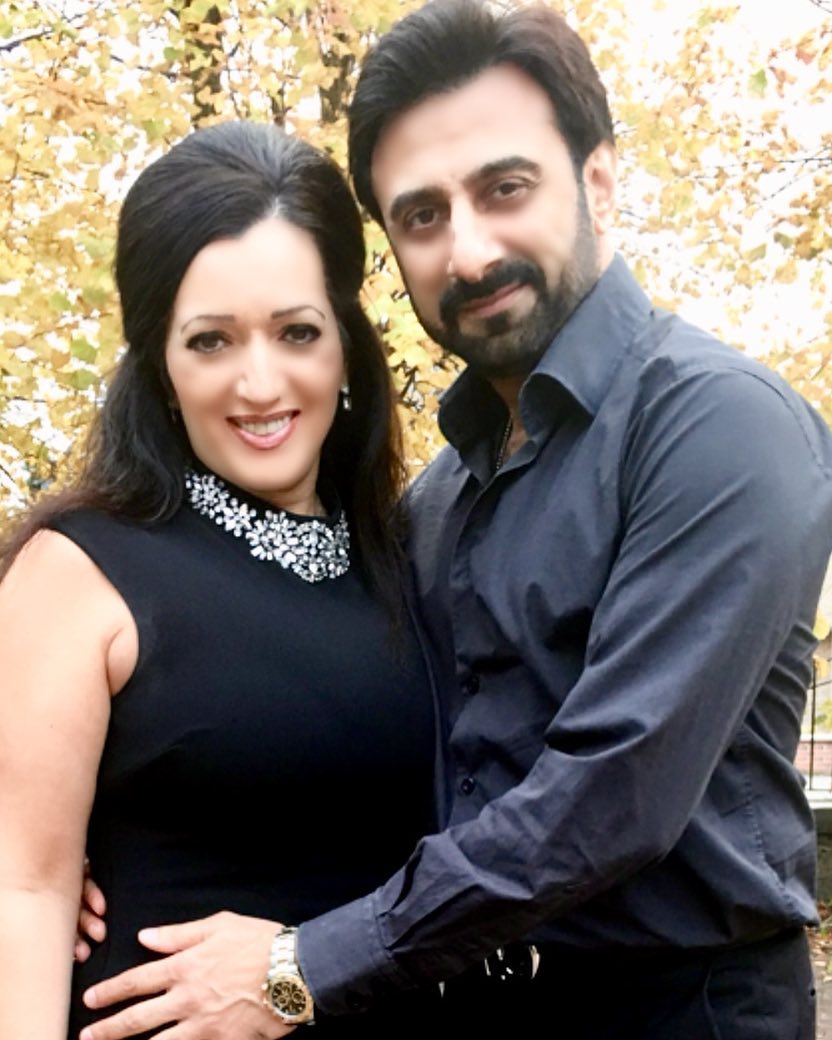