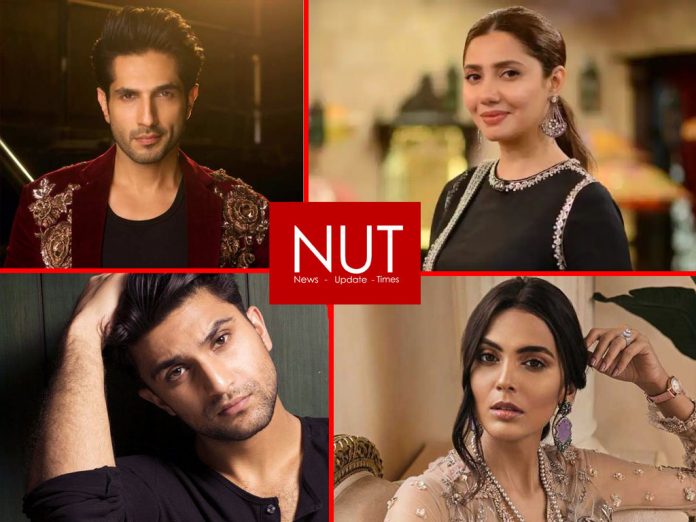 The awesome foursome line up includes Mahira Khan, Ahad Raza Mir, Bilal Ashraf, and Mushk Kaleem. The celebrity prowess has come together to become Pakistan football’s official mouthpiece for the largest private commercial enterprise GSV and with a collective mission to re-ignite football all over Pakistan.

Mahira Khan, the queen of Pakistan’s silver screen is no stranger to breaking new boundaries having starred in Bollywood blockbuster Raees with Shahrukh Khan in 2017. Mahira now turns her attention to pushing all boundaries to make way for football

Mahira Khan said, “It is a great privilege to be part of a whole new sports legacy with football. The football landscape is literally being constructed by GSV and it is a testament to their persistence and resilience to making it a success for Pakistan. Football needs attention as a matter of priority in Men’s and Women’s football in Pakistan being my area of greater interest. I am part of this vision and fully vested in GSV’s BIG idea. I look forward to contributing towards its success so I call on all budding football players to sign up now for the trials”.

Ahad Raza Mir, the powerhouse Actor. This critically acclaimed actor’s performances have won him awards across the globe, in film, television, and theatre, making him one of the most recognizable faces of our industry.

Ahad Raza Mir, said, “I believe in the power of the youth, and being part of this initiative gives me a strong sense of pride. Now I wish to create a new legacy for the youth through football in Pakistan. GSV has the vision and the strategy to take Pakistan’s football to new heights. I sincerely look forward to being part of creating history in Pakistan with football – so make sure you register for the trials and secure your future in Europe”.

Mushk Kaleem, Pakistan’s fashion sensation stunned Italy in Milan Fashion Week (MFW) on the catwalk and now GSV has installed Kaleem to promote its football strategy in Pakistan. Kaleem will inject new dynamics into football with football at the heart of her assertive and vocal opinions.

Kaleem said, “Football is a glamorous sport so I connected instantly with GSV’s vision designed to rejuvenate football in Pakistan. For me it’s more than just football, it’s about the entire nation being empowered to get involved with the forgotten sport and regardless of what you do and where you come from so, Pakistan embraces yourself”.

Bilal Ashraf, film actor and director, a superstar sensation with several blockbusters like Superstar, Janaan, and Rangreza to his name is fanatical about football. Bilal wants the world’s most popular game to succeed in Pakistan and visited Chelsea FC to discuss the future of football in Pakistan.

Bilal Ashraf said, “This is a huge step in the right direction for Pakistan. My sole energy and passion scream out to develop football in Pakistan so we have nothing less to shout about other than #FootballHoga, register, go, and trial to showcase your talent at the UEFA-inspired program being delivered nationwide for the first time ever in Pakistan”.

Yasir Mahmood, Group Chairman of GSV said, “I feel football has just come alive with the world of glamour, film, and sports coming forward to take control of the football.  This is the penultimate art of collaboration in Pakistan’s football”.

Zabe Khan, CEO of GSV said, “I am really excited by the level of support from the film and television celebrities turning their attention to football. GSV has added a new dimension to football with the tinsel town of Pakistan carrying the beacon of light offering a bright future for football in Pakistan”. 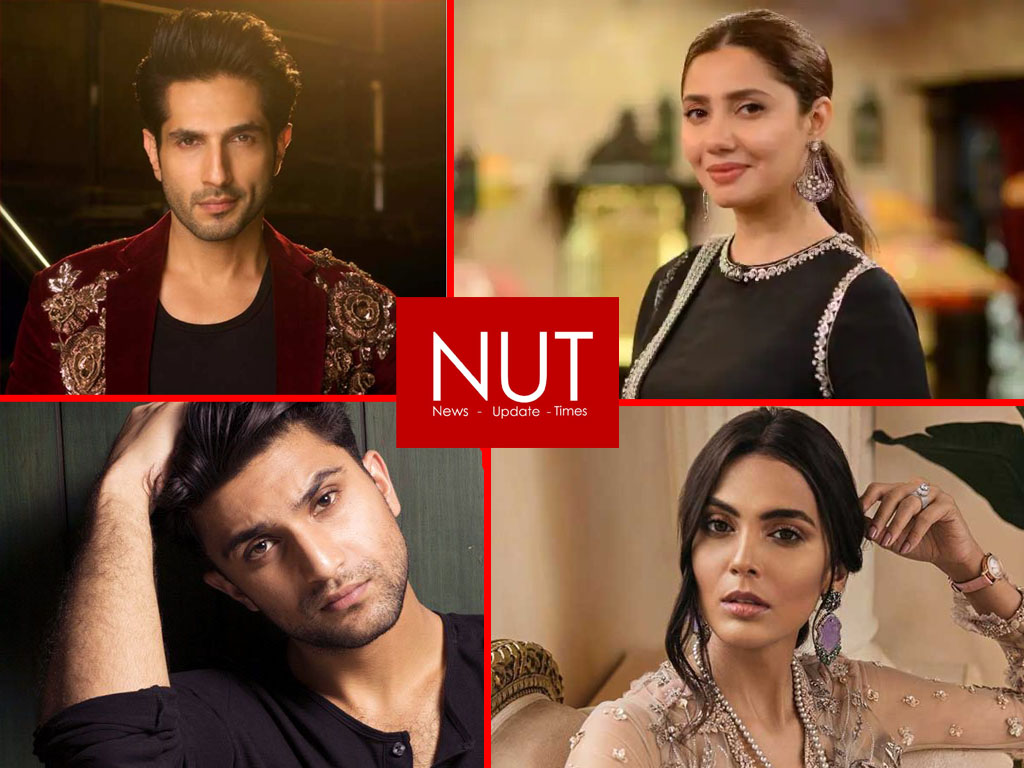 Pakistan your time has come so let’s football and register at your nearest trial center here www.globalsoccerventures.com/#/players/register