Momina Mustehsan, EQUAL Ambassador for September joins Natasha Baig, Zoha Zuberi and Rutaba Yaqub in a candid conversation about the experience of being a woman in music.

After launching EQUAL in Pakistan earlier this year, a global music program committed to raising the volume on women artists, Spotify debuts Spotify Talks, a digital series covering hard-hitting conversations, with the first episode dedicated to celebrating being a woman artist in Pakistan and the impact of EQUAL to date.

Featuring singer, songwriter, philanthropist, and household name, Momina Mustehsan, EQUAL Pakistan’s Ambassador for the Month of September, the first episode of Spotify Talks will be hosted by Anoushey Ashraf, joined by the mutli-faceted stars Natasha Baig and Zoha Zuberi, the EQUAL Pakistan Ambassadors for June and July, and Rutaba Yaqub, Spotify’s Music Manager for Pakistan, Bangladesh and Sri Lanka.

The episode titled ‘Women in Music’ sheds light on the challenges women artists face in Pakistan while also reflecting on how the space for women in music has evolved over the years. Sitting down for a candid conversation, these torch bearers for the achievements of women in the audio industry of Pakistan, will share glimpses of their journey and how Spotify has played a role as a platform powering their discovery and elevating their work globally.

As EQUAL Pakistan Ambassador for this month, Momina Mustehsan, commented, “Pakistani [1] women in music are resilient – they manage to bring their own seats to the table despite limited opportunities by proving their abilities to extents that cannot be ignored.”

“Platforms like Spotify are crucial for that. They serve as equalizers to tackle systemic inequalities historic to conventional broadcast. A program like EQUAL helps extend a seat to a global table, with the purpose of passing it forward for others to join.”

Momina’s melodious and soul stirring song, “Tera Woh Pyar (Nawazishein Karam)” from Coke Studio Season 09, is featured on the EQUAL Pakistan playlist and EQUAL Global, increasing the discovery of her music around the world.

The first conversation of Spotify Talks  will launch on Monday, September 26, at 4:00 PM on the Spotify Talks microsite. Expect a witty yet impactful dialogue as EQUAL Ambassadors tell their stories and share insights on how to make it in the music industry.

Through Spotify Talks, Spotify is leveraging its platform to bring together key industry players, tastemakers, and experts to have conversations about the latest movements across music, technology and entertainment in Pakistan. 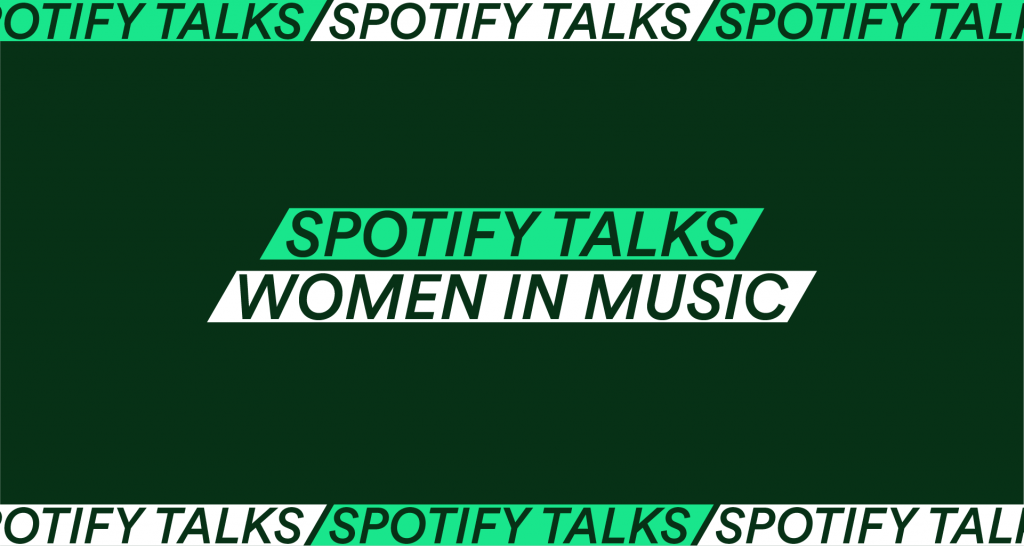