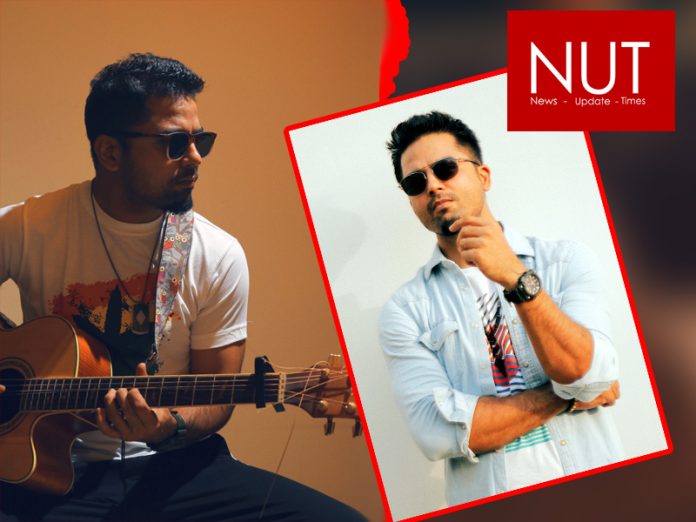 The latest installment of Spotify’s 60 Second Concert, a popular Spotify franchise where artists delight their fans with a one-minute performance of their newly released tracks, is out now.

Following on from Abdullah Siddiqui and Bilal Khan 60 second performances, the latest installment features the new and upcoming pop/indie sensation from Lahore, Umer Farooq. During this one-minute stint, Umer Farooq fans will see and hear Umer flaunting his incredible acoustic guitar skills as he performs his latest single “Taaray”, creating a gentle aura by his soft singing and pace, allowing the listeners to hum along with the melody and nod off to their dreamland.

With a personalized listening experience for local and international music of over 70 million tracks, Spotify has been connecting artists with their fans in ways that were not possible before. Through promoting key curated, flagship playlists such as Pakistani Indie 101 and Naya Indie, Spotify has been committed to further discovery and celebration of Pakistan’s thriving independent music scene to the rest of the world.

Sharing his experience about having his music on Spotify, Umer said ‘‘Being an Indie artist from Lahore, it is quite a task to reach a wider and relevant audience worldwide. Spotify has assisted me to a great extent when it comes to expanding and retaining my global reach.”

When asked about the Spotify 60 Second Concert franchise, he further added: “Great catalyst to our latest releases by driving those initial streams. It’s a very personal and intimate way to connect with the fans and give them a live preview of the track they are going to listen to.”

As Spotify continues to give listeners across Pakistan streaming access to the best local and international audio continent, it will continue to drive education around Spotify for Artists, a powerful free tool that artists are encouraged to make use of to better understand and build their audience and gain insight on how to best promote themselves. This, together with the expertise of Spotify’s music team and all the platforms’ initiatives will ensure that Spotify remains an instrumental vehicle for Pakistani creators looking to feature on a global stage. 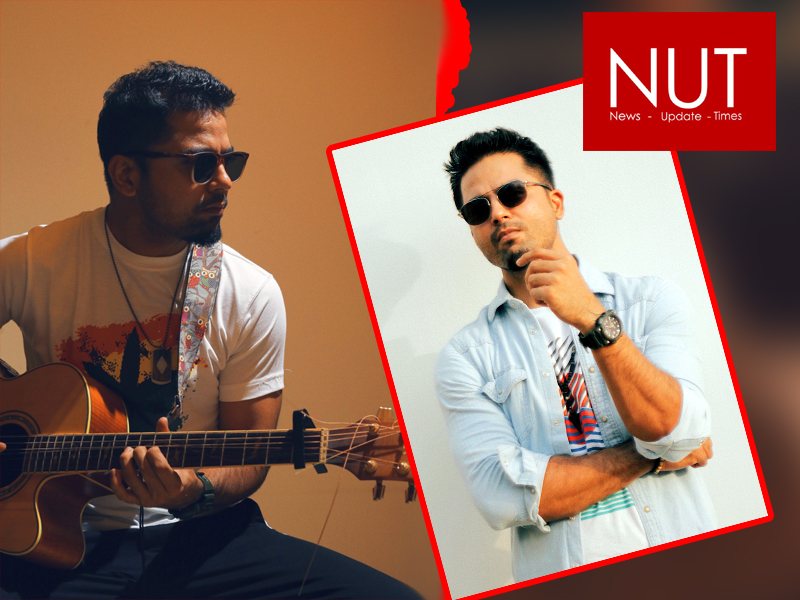