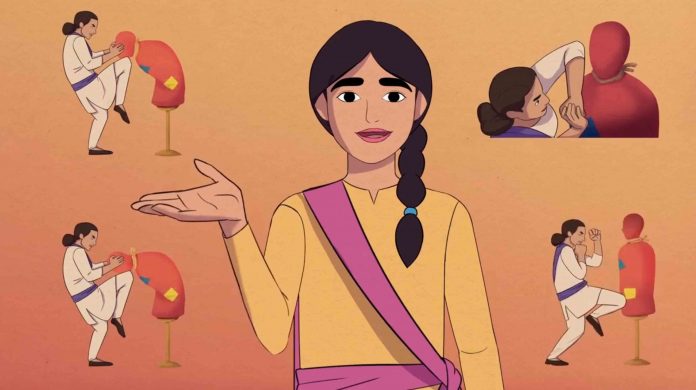 This is the third animated film from the Siyani Sahelian Series.

SOC Films released the third animated film Self-Defence from the “Siyani Sahelian” animation series, as part of the collaborative program with Idara-e-Taleem-o-Aagahi. 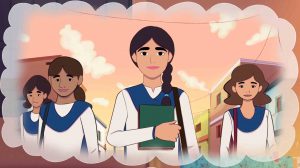 Self-Defence illustrates the rising threat of harassment, kidnapping, and sexual violence in Pakistan, and the predicament it puts women in. This animated film navigates the urgent precautions and tools necessary to impede this threat. Focusing on empowerment rather than fear, the main character Asghari, along with friends and an elderly woman of her community, discuss these challenges faced by women in Pakistan and ways on how to address them. 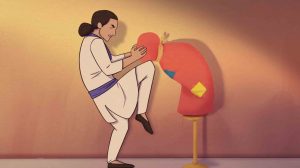 The animated film Self-Defence can be viewed at: https://youtu.be/LQ8yk0rvLb4

Launched in March 2018, Siyani Sahelian is a program which aims to tackle gender inequality for disadvantaged out of school adolescent girls (aged 9-19) in 60 towns and villages spread across the three districts of South Punjab: Muzaffargarh, Bahawalpur and Rahim Yar Khan. To-date, the program has empowered 36,000+ out of school adolescent girls in South Punjab through post primary opportunities for learning gains, TVET [Technical and Vocational Education and Training], livelihoods and life skills. As part of the outreach for this collaborative program, SOC Films also produced 4 short animated films for public screenings. 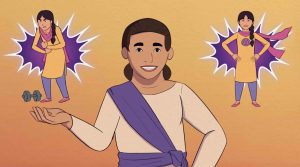