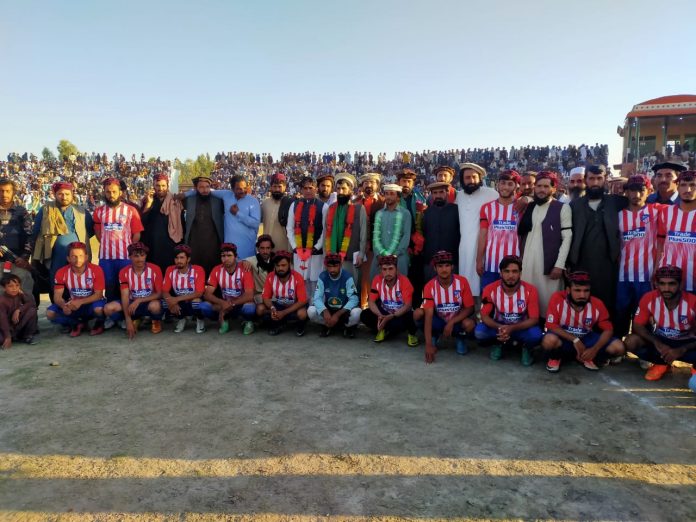 Special thanks to Almighty Allah that we are hearing good news from the region which was once declared the worst ever war zone. We are talking about South Waziristan, the residents of which went through the toughest time ever of their lives.
Leaving all these worst memories behind, Wana, the largest town of South Waziristan, hosted a month-long 6th All Pakistan Football Tournament in which teams from all over Pakistan participated. Throughout the month, the Wana Sports Complex witnessed thousands of spectators of all ages appreciating tough contenders of different teams.

The tournament was jointly organized by district administration and Wana Sports Committee in which teams from Swat, Chitral, Islamabad, Quetta, DG Khan and Faisalabad participated. Baldia Club Chaman held the trophy after beating Chashma Green Miranshah by 3:2. The wining team was awarded with Rs 200,000 while the runner up got Rs 100,000 from Ghulam Rasool, Senior Vice President PTI South Waziristan. Assistant Commissioner Wana also witnessed the final.

The tournament was well-organized with the support of Frontier Corps. A fully-equipped ambulance was deputed throughout the tournament to handle any unforeseen situation. Area elders especially thanked the local administration and the Pak Army for the successful event. Youth of the area welcomed this healthy initiative and assured every possible support in days to come. 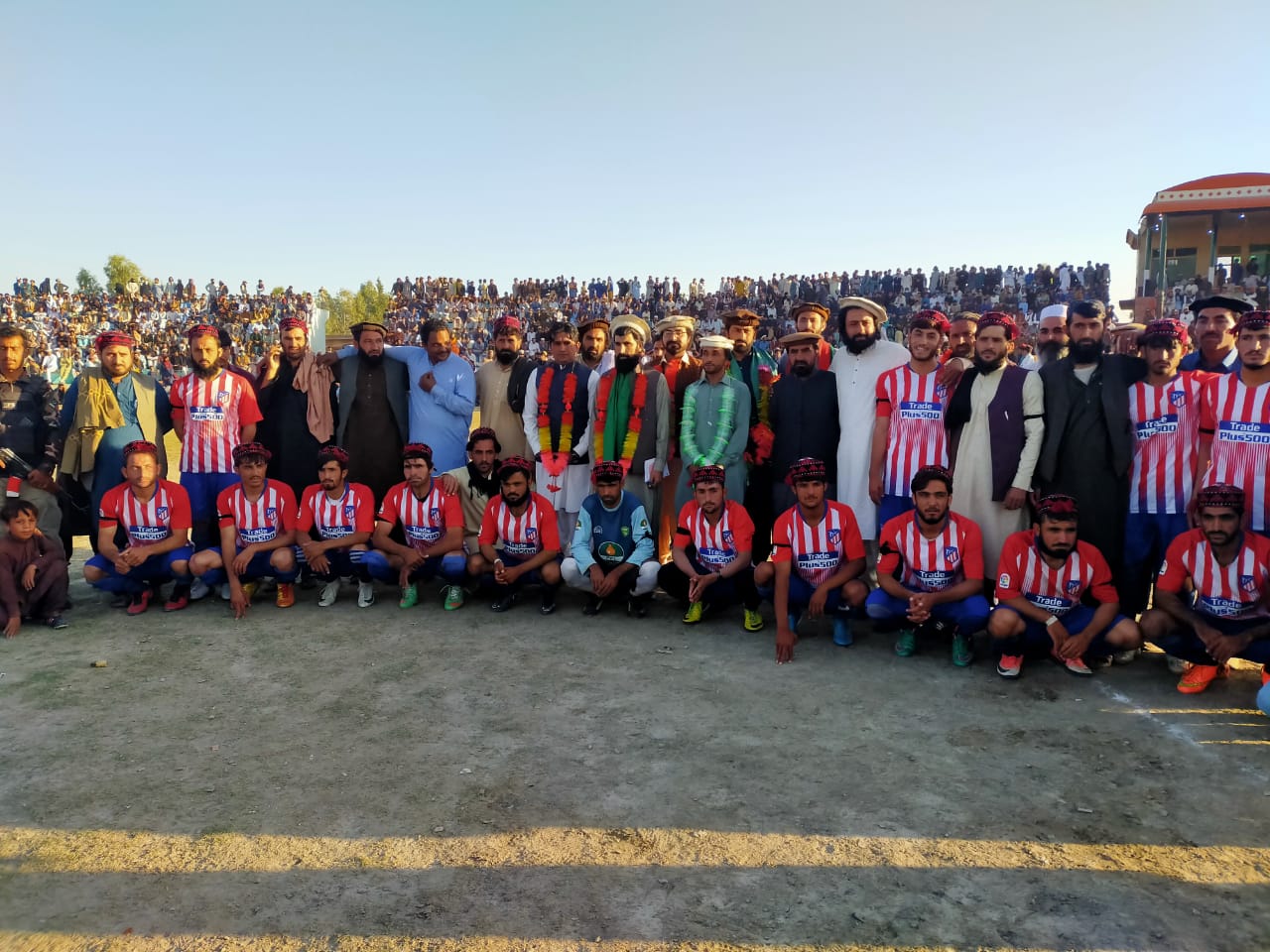 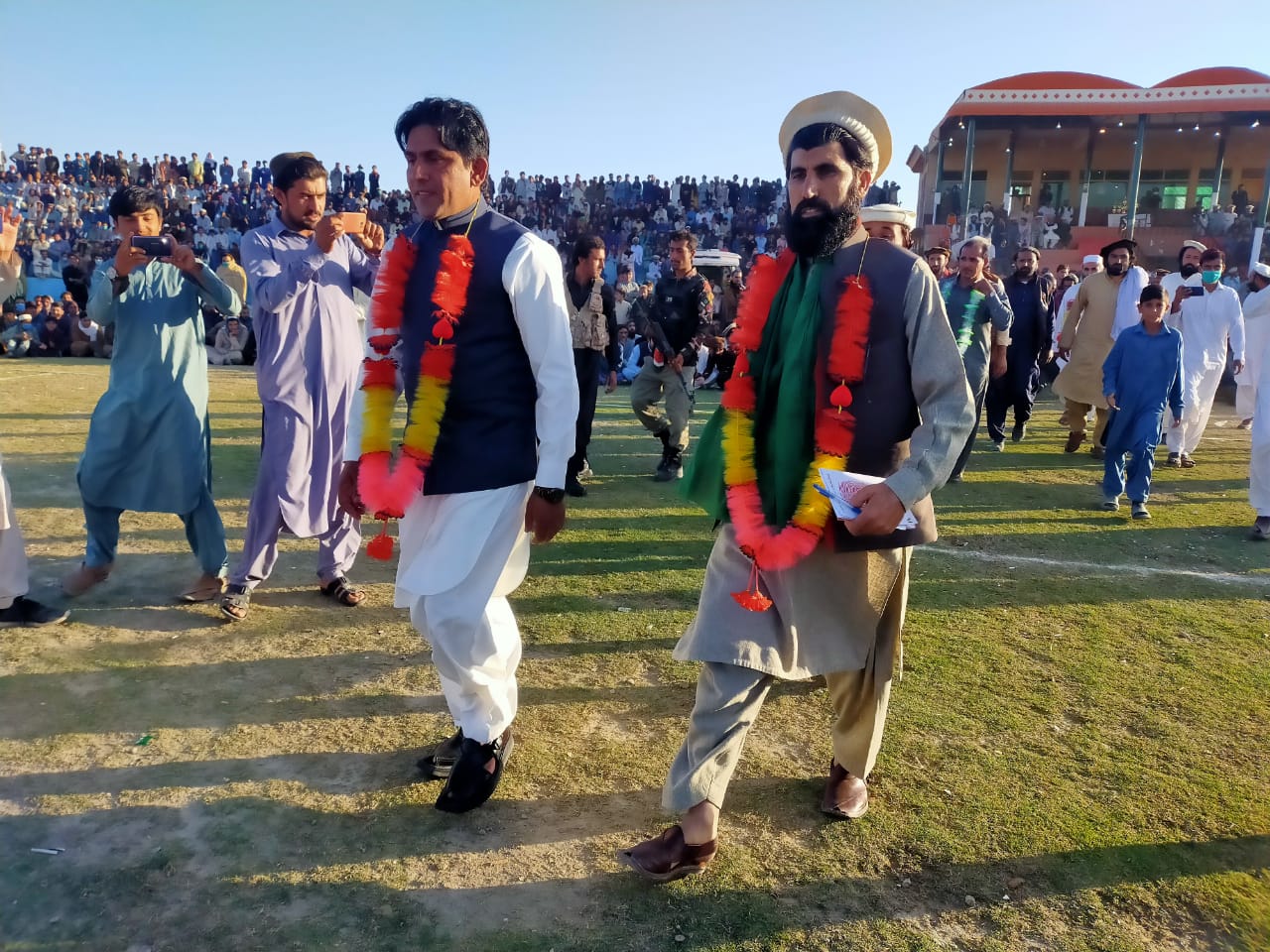 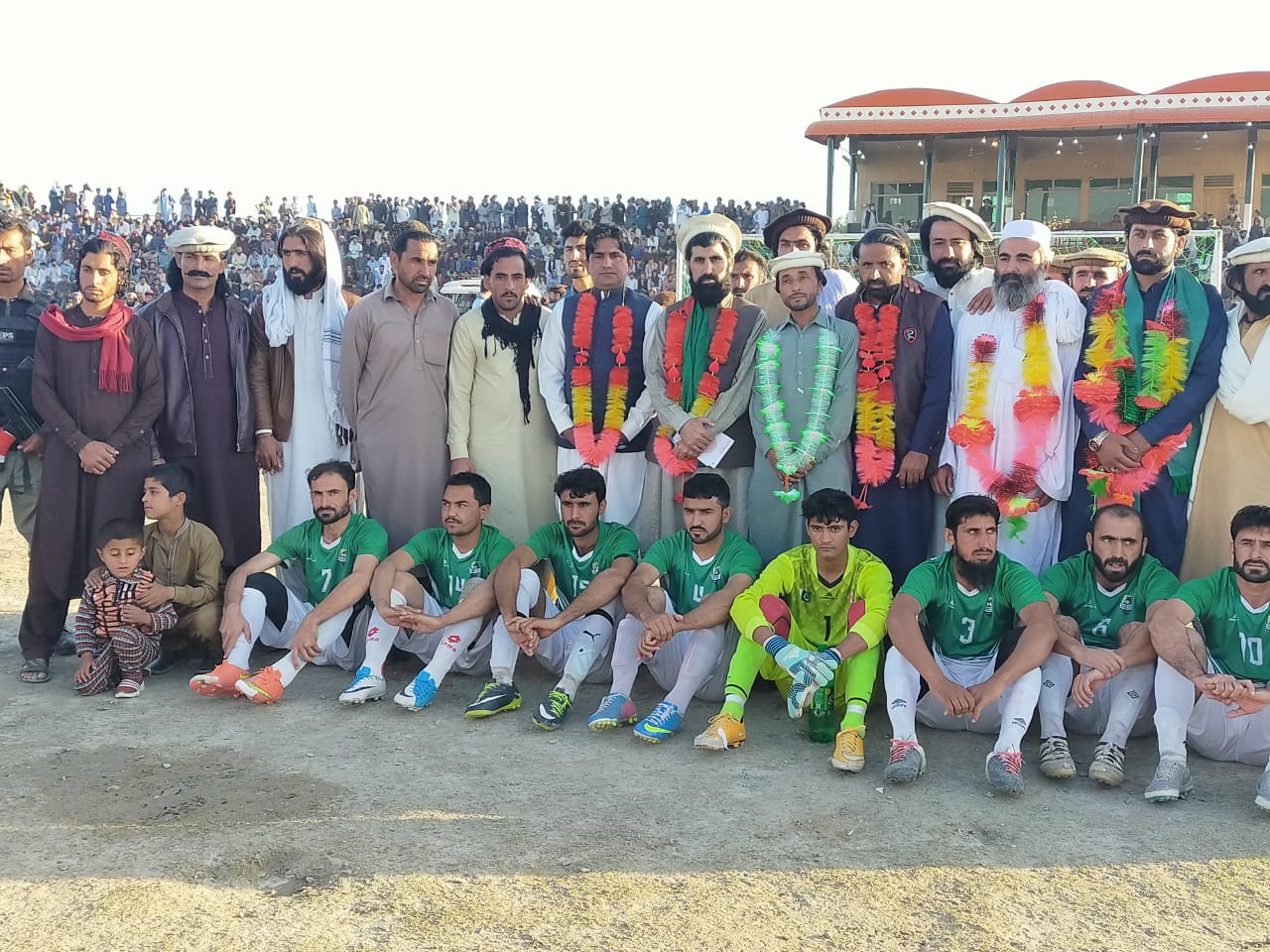 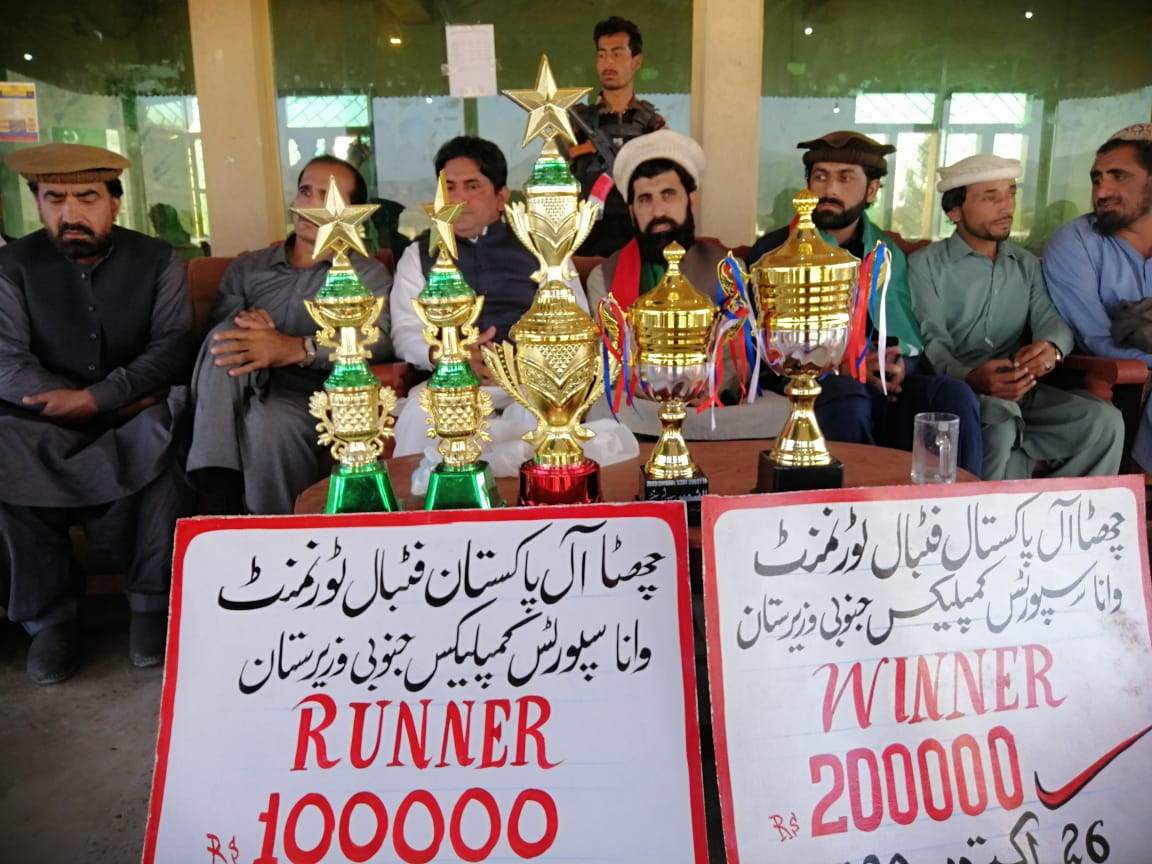 Third edition of Ufone Balochistan Football Cup to kick off from...