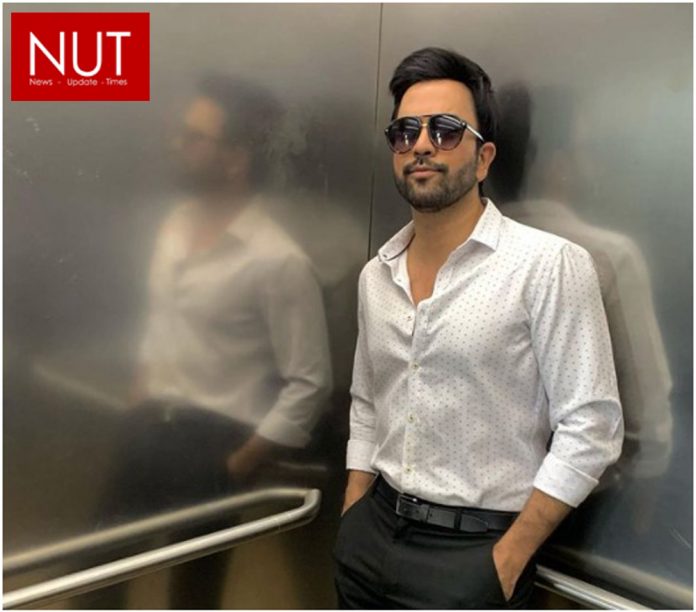 Lahore (Muhammad Yasir) Junaid Khan has been on the receiving end of a lot of praises and love this year – all thanks to his amazing performances on television that have left fans in awe. The actor and singer is now ending the year on another high note – as he has hit a million followers on his Instagram account!

The multitalented star took to his social media to celebrate this milestone with all his fans and followers, showing his gratitude and love for his instafam.

The Hania star has always been communicating with his fans and followers, providing some insightful uploads on his account. A glance at his profile showcases his interests. For example, you can find posts where he is working out. His love of music is also apparent with loads of pictures and videos where he is either in a studio or playing a particular instrument. 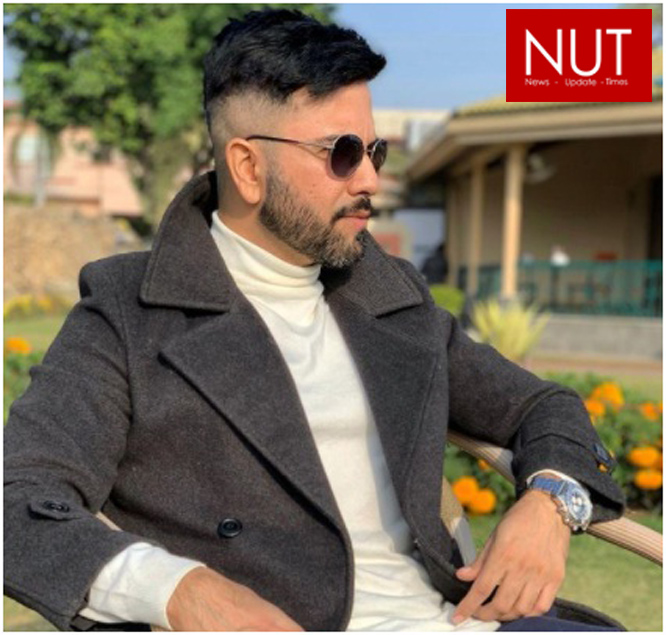 However, some of the most insightful images and videos are the ones from the drama and film sets with fellow cast members and crew. While they might be doing a highly intense and emotional scene, they are all together having a little bit of fun off-screen. This gives Junaid Khan’s million fans a sneak peek into the making of these dramas and reveals the nature of their work. All in all, it’s good-natured fun and a way of communicating with his fans.

The Kashf star has had a lot of eyes on him this year for his portrayal of Wajdaan in the super hit drama, and he is currently getting a lot of praise for his performance in MohabbateinChahatein. With lots of exciting work, including his film KahayDilJidhar, and a highly anticipated new album with Call lined up for release, you can expect the Junaid Khan fandom to grow even further. Onwards and upwards! 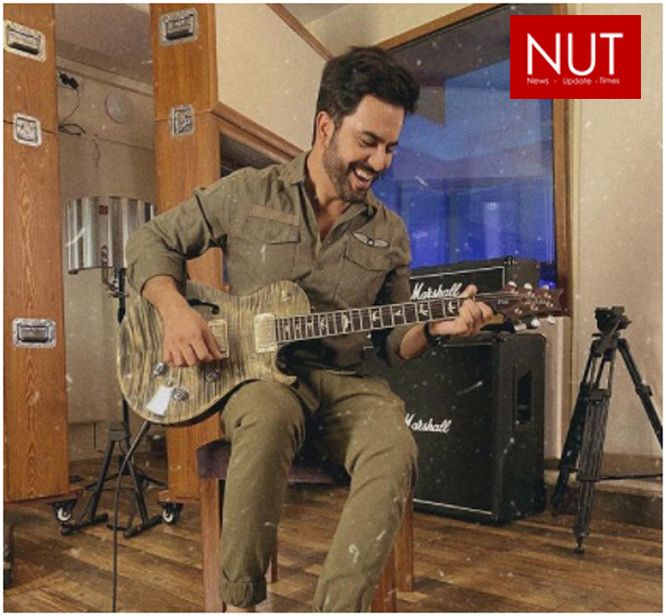 The Perfect Cricket Anthem by Tahir Abbas We could ask for