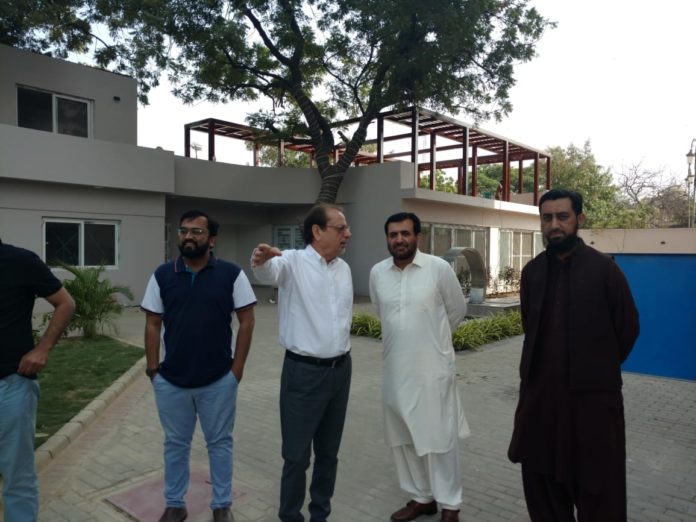 Karachi (Muhammad Yasir) The Green Crescent Trust, a leading charity working to enroll 4.2 million out-of-school children in Sindh, will organize a day-long fun gala in Karachi on January 23, 2020 to entertain around 1600 orphan students enrolled in its over 150 charitable schools in Sindh.

GCT CEO Zahid Saeed disclosed this as he led a delegation of his charity to meet Arts Council Karachi President Muhammad Ahmed Shah at the latter’s office. The meeting was held to express gratitude to Arts Council president as the Arts Council recently provided its premises to hold a Children Carnival to mark Silver Jubilee of the GCT’s foundation.

Zahid Saeed said on the occasion that the Orphan Fun Gala would be held at a prominent amusement park of Karachi where the orphan students of the GCT schools hailing from different towns of Sindh would get unresticted access to the park’s joy rides on day-long basis.
Prominent businessmen and industrialists of the city will also attend the occasion to reiterate their resolve to support any charitable activity to enroll 4.2 million out-of-school children in Sindh. Sindh Governor Imran Ismail is likely to inaugurate the Fun Gala for Orphans. Arts Council president will be the guest of honour on the occasion.
After Karachi’s event on January 23rd, similar fun gala for orphan students of GCT will be held in Hyderabad, Sukkur, and Umerkot later this month.
The Arts Council president said on the occasion that the Arts Council of Pakistan, Karachi while sensing its obligations towards the society would continue to provide support in whatever way it could to the further the mission to enroll 4.2 million out-of-school children in Sindh. 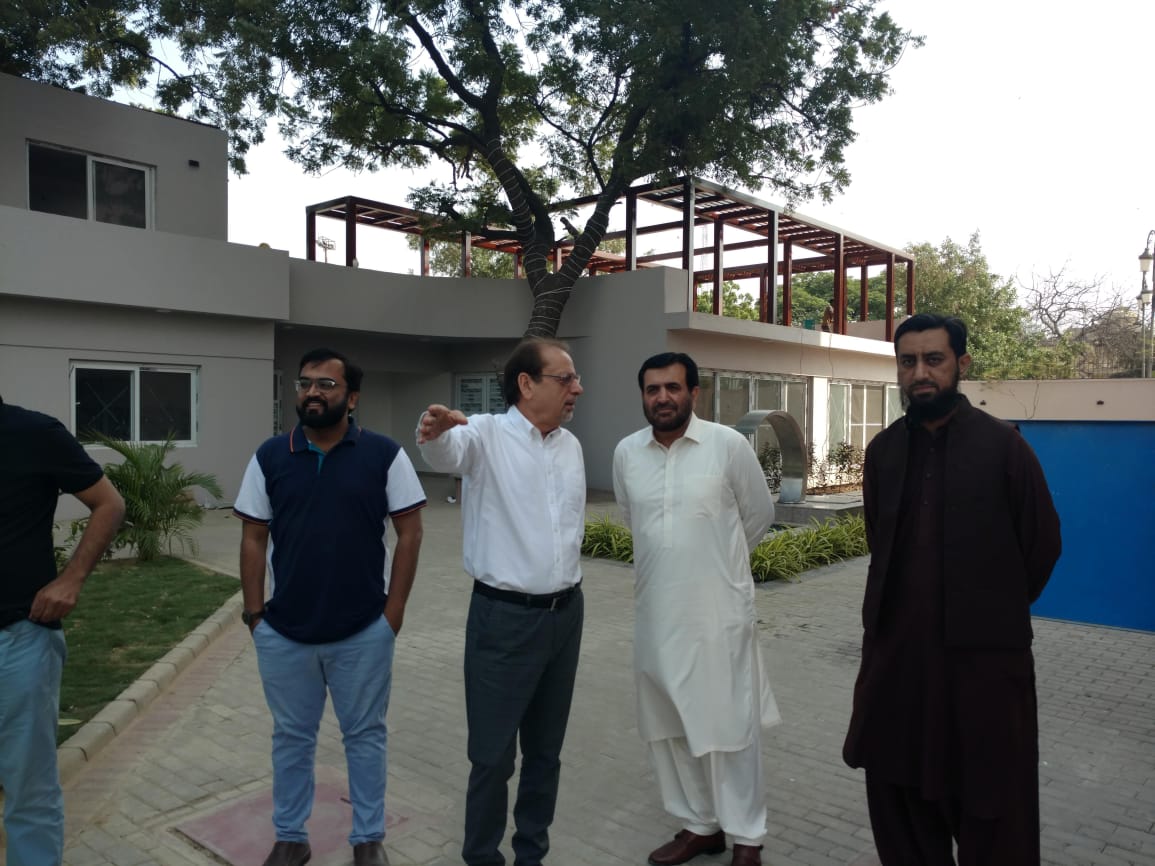 GCT CEO said that it was the first time that the students of the GCT schools belonging to underprivileged families settled in different towns of Sindh had been given the opportunity to present their extra-curricular skills at the prime venue of Arts Council on the occasion of Children Carnival.

He said that the way the students of GCT’s schools participated in different competitions of the carnival had proved beyond any doubt that they were well capable of competing with the students of any elite school network of Karachi.
The Arts Council Karachi president suggested on the occasion to hold a roundtable session after inviting all the stakeholders relevant to the education sector especially those belonging to the charitable organizations like the GCT to find a consensus strategy to resolve the menacing issue of out-of-school children in Sindh.
Both the CEO of GCT and Arts Council Karachi President agreed to continue cooperation with each other to further the mission of spreading education for the benefit of less-privileged communities of the province with the support of Government of Sindh and other stakeholders. 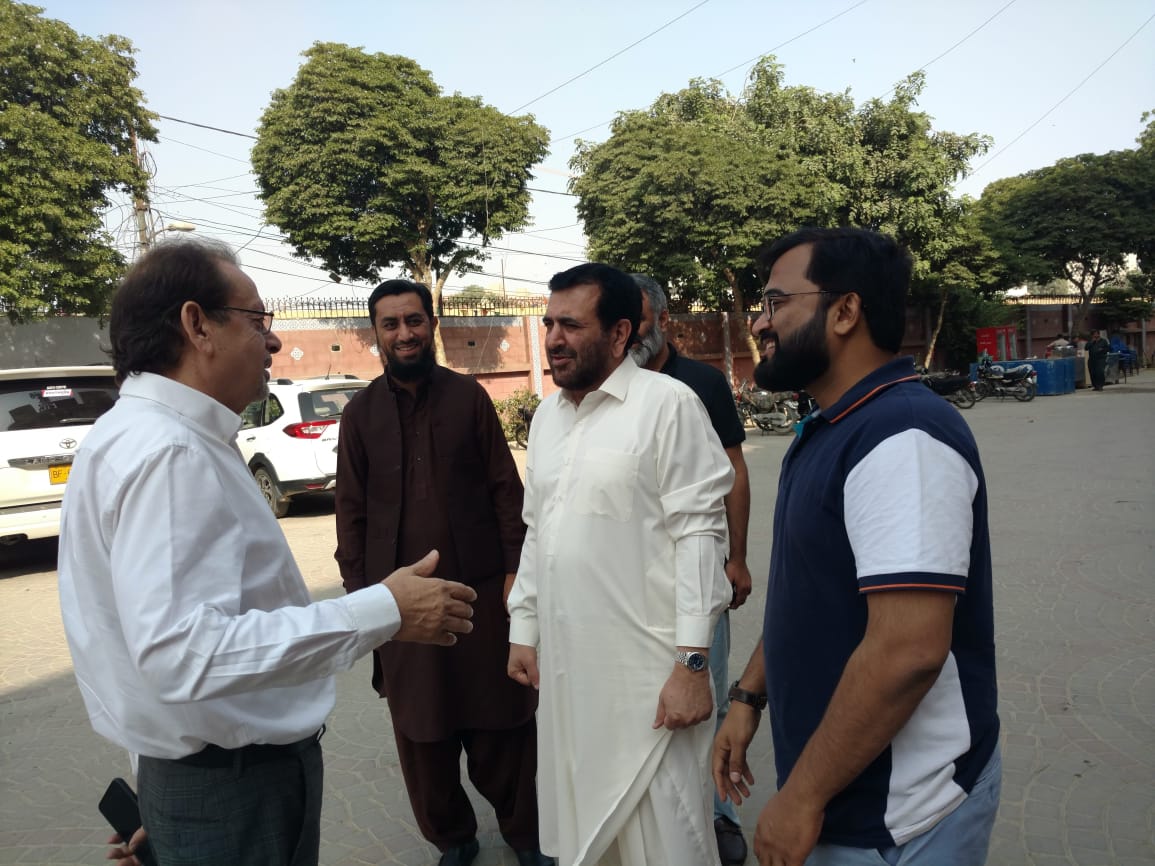 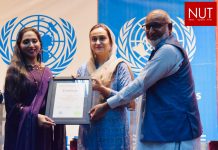