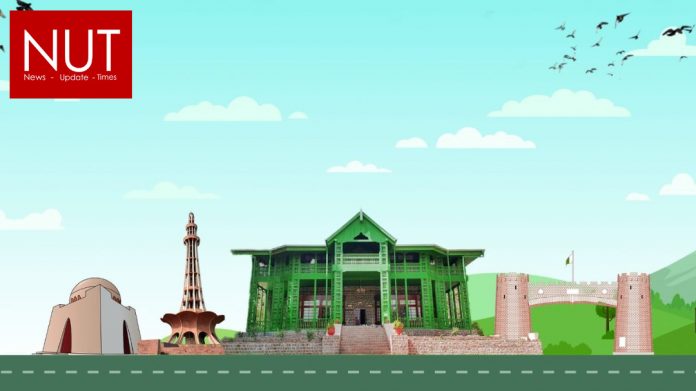 Lahore (Muhammad Yasir) The world is home to nearly 8 billion people that share between 5000 to 7000 languages amongst them. However, with the pace of globalization and set standards of educational languages, most of the regional dialects are under threat. It is estimated that just 0.2% of the world’s languages are spoken by more than half of the global population. This has led linguists to believe that 50% to 90% of the regional languages will either be endangered or dead by the year 2100.

Pakistan, is the world’s sixth most populous country so it comes as no surprise that there 75 different languages spoken across the nation. 65 of these 75 languages are regional. Sadly, however, 8 of them are endangered. These languages are distinct national assets and protecting them is a holistic responsibility.

Thankfully though, we live in a world where social media spans every part of the world. These platforms play a particularly effective role in highlighting some of the most critical issues, no matter which remote corner of the globe they occur in. Nowadays, short video sharing platforms are garnering renewed hype and applications like Likee, which is amongst the most popular ones in the country, are raising awareness regarding under-rated challenges.

In light of the serious situation of language desertification, Likee launched the #LanguageChallenge to allow Pakistan’s vibrant dialects in achieving the spotlight that they deserve. With 677 total posts and 359 creators engaged, the hashtag generated viewership from nearly 900,000 people. Creators used their mother tongues and regional dialects to highlight how every language is important.

Creators like Romma and FadiRajpoot posted interesting videos comparing common phrases and conversations in some of the mother languages of Pakistan like Urdu, Punjabi, Sindhi, Saraiki and Pashto. The videos drew immense appreciation from their fans and audiences in general, giving the hashtag, the traction that it deserved.

Expressing his views regarding the campaign, Likee representative stated; “As a responsible and audience focused platform, Likee attaches immense importance to the dynamics of markets that it caters too. We want to bring some dialects that are being forgotten to the spotlight. We are glad to have served a unique role in the promotion of regional languages in Pakistan and will continue to introduce such initiatives in the future as well.”

Short video sharing platforms like Likee are playing a conducive role in showcasing some of the most important angles of society. In its essence, this is what social media should aspire to be. 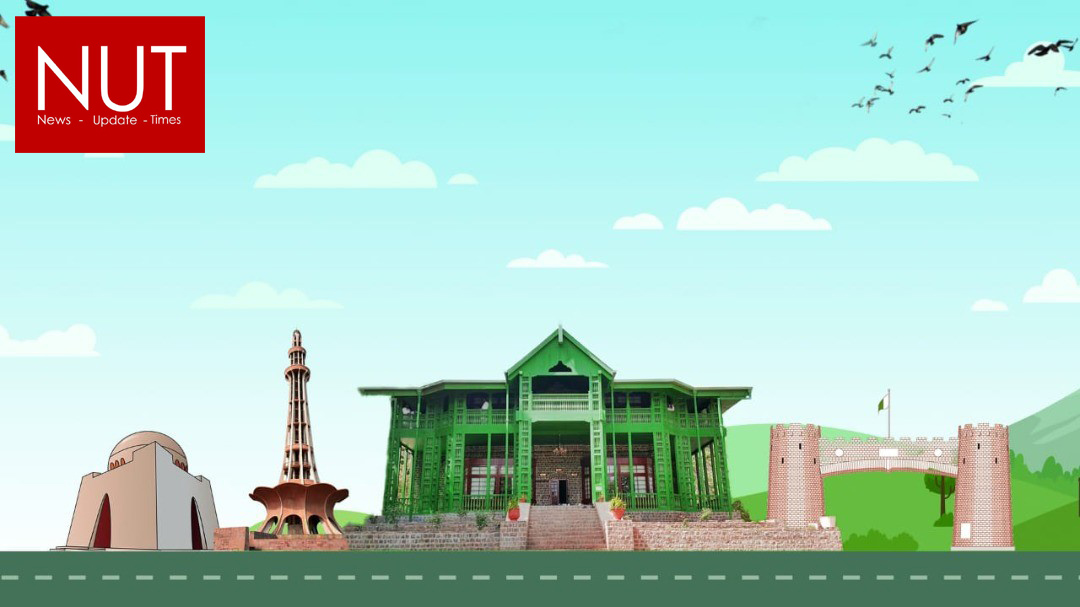 JadooTV raises the stakes with the launch of its all-rounder Entertainment...