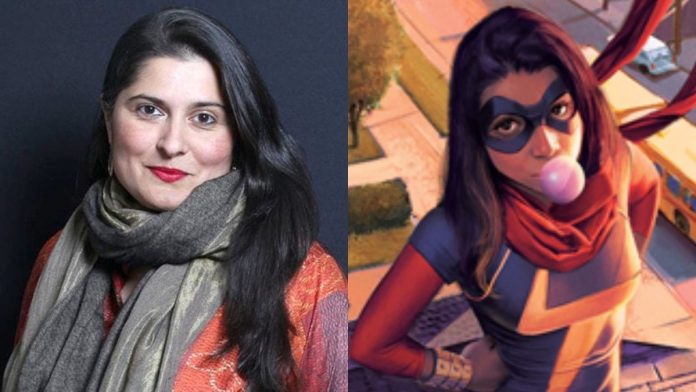 Taking to Instagram to share a special picture of herself with a clapboard, the filmmaker said, “On the set of #MsMarvel,” leaving Marvel fanboys and fangirls excited about the upcoming show that features Marvel’s first Muslim superhero, Pakistani-American teenager Kamala Khan aka Ms Marvel.

One of the pictures includes Sharmeen Obaid-Chinoy posing with cinematographer Jules O’Loughlin, and of her director’s chair on which sits a bag that cheekily reads, “Chief Trouble Maker”.

The series, which was first announced in 2019, is expected to hit Disney+ in late 2021 and is helmed by Sharmeen along with Adil El Arbi, Bilall Fallah, and Meera Menon. 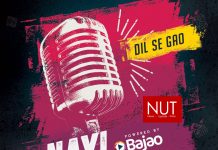 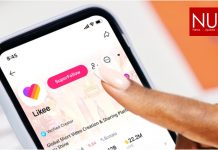 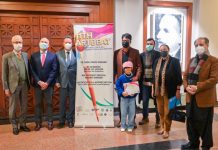