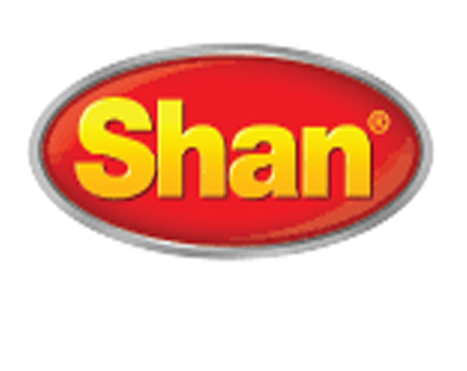 with the Robin Hood Army

Lahore (Muhammad Yasir) One of the leaders in the spice industry, Shan Foods partnered with the Robin Hood Army to distribute 33,000 Shoop noodles to people in underserved areas.

As a part of a new initiative begun by Shan Foods, under their corporate social responsibility, the partnership aimed to deliver food to underprivileged communities. The packets were distributed in Mubarak Village, Shanti Nagar, Manghopir – Umer Mangal School and Karachi Public School in Malir. Five thousand packs were also given to Khana Ghar at Khuda ki Basti.

Maria Rashdi,Senior Marketing Communications & Ecommerce Manager, Shan Foods talking about this initiativesaid, “At Shan Foods we care about the people in our society.We are extremely thankful to the Robin Hood Army for joining hands with us on this initiative and for helping us distribute the packs to deserving people.”

Rodney D’Souza, the lead on this project from the Robin Hood Army team commented: “It is always heartening to see companies contributing toward our cause. We are very happy that the Shan Foods team thought of us while planning this drive. It has been a pleasure partnering with them for this initiative and we look forward to working together with them in the future as well.”

An almost 40 year old company, Shan Foods has remained committed to not only delivering quality products to its consumers but it also cares about the community in which it operates.