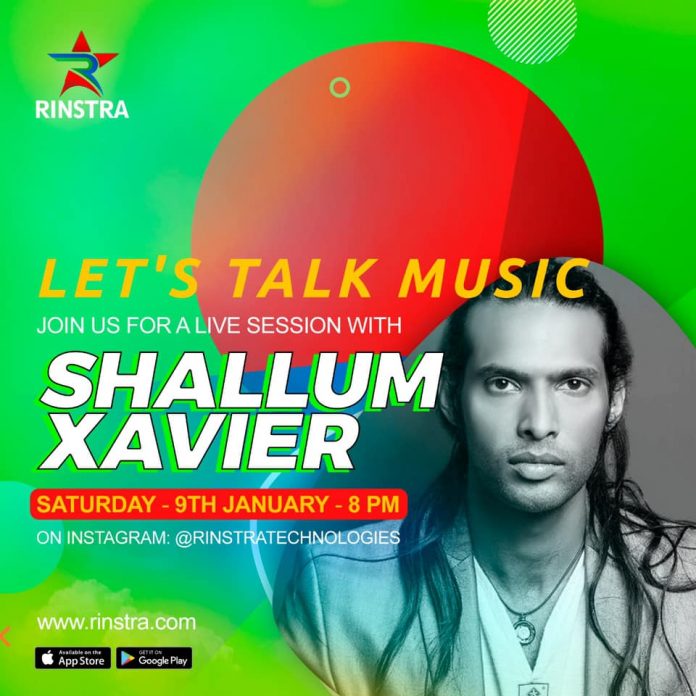 Young and new talent to be introduced in Shallum Xavier’s new show.

Lahore (Muhammad Yasir) Pakistan has a thriving music industry. The industry has produced some of the leading artists in the world, representing the various genres within the popular music industry. Pakistani pop is a mixture of traditional Pakistani classical music and western influences of jazz, rock and roll, hip hop and disco sung in various languages of Pakistan.

Shallum Xavier, Pakistan’s most celebrated rock star and guitarist has launched The Jam Room on RINSTRA.com.  Shallum has been part of the sensational Pop Rock Band Fuzon, Shallum has been playing, composing, and producing music for over two decades.

Shallum will be talking about music and his new project The Jam Room which features both upcoming and established artists performing original compositions with just a few basic instruments keeping things plain, sweet, and simple.

The call to join for a live session with one of Pakistan’s biggest rockstars, Shallum Xavier (@ShallumX) is made for Saturday, 9th January at 8 PM (PST) on Instagram (@rinstratechnologies) https://instagram.com/rinstratechnologies…. The conversation will be led by Parisey Tariq (@PariseyTariq).

Parisey will be talking about Shallum’s journey through the rock and roll to the classical to new forms of musical genres he plans to explore. The conversation will also explore the Shallum’s hunt for new talent and his contribution to give back the love and admiration he has received from the society. The Jam Room’s aspiration to explore and find the Rising Stars from Pakistan.

RINSTRA is Pakistan’s first short-form digital media platform for on-demand streaming and for creation of user generated original content on iRINSTRA. RINSTRA provides entrepreneurship opportunities to emerging and established content creators and film makers in Pakistan and beyond. RINSTRA gives content creators access to a large Pakistani community around the globe.

Rinstra Technologies is registered in Pakistan as a limited by liability company under the companies ordinance 2017 of the Securities and Exchange Commission of Pakistan. The leadership and management of RINSTRA represent key media professionals in Pakistan, Middle East, Europe and the North Americas. RINSTRA has been incubated by DICE CAM (Creative Art & Media) Platform of DICE Foundation since February 2020. 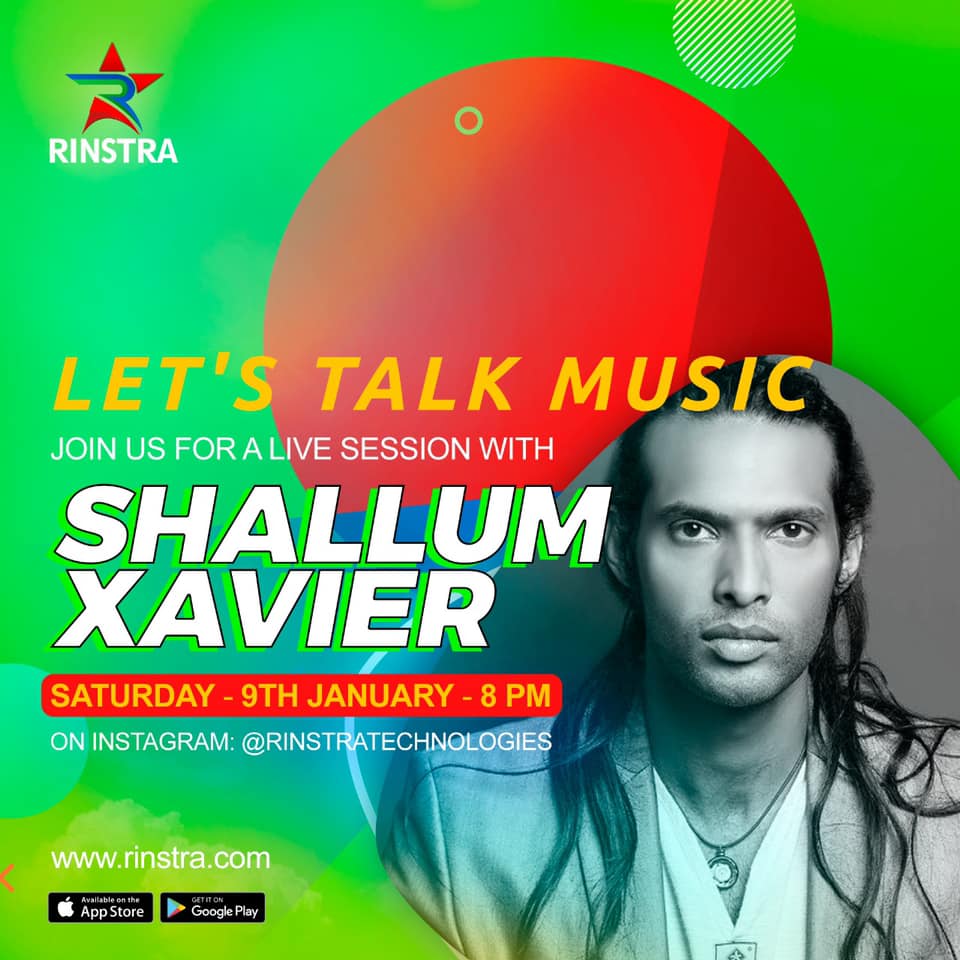 Ali Ansari All Set to Star Across Hina Altaf in ‘Kaasa...