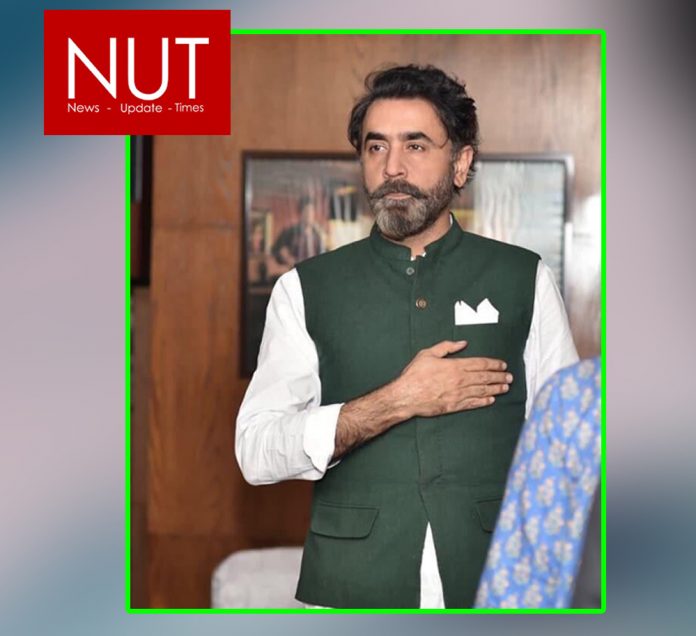 Lahore (Muhammad Yasir)  Prime Minister of Pakistan, Imran Khan in terms of rule 4(6) of the Rules of Business 1973 awarded the position of Special Assistant on Culture, Arts and Related Communications to Mr. Shahzad Nawaz. With an illustrious career spanning over two decades, Mr. Nawaz and his interdisciplinary expertise has enabled the amalgamation and fusion of technology, arts, design, and execution for various private sector entities across the country. He has received one of the highest number of international ‘creative excellence’ awards and citations conferred to a Pakistani making him an ideal candidate for the role.

Pakistan’s media and entertainment landscape has been diversifying rapidly. Shahzad Nawaz is amongst the most highly accredited and acclaimed specialized Media consultants in the country. He was responsible for launching Pakistan’s first private TV channel and has served in senior executive roles with various publications and media houses subsequently. He has also remained an advisor to various public sector institutions and served as DVF for one of the most premier educational institutes in the country. Mr. Nawaz was also responsible for developing an extensive toolkit and information management system for use by the industry while also creating identity, brand look, music, programming, sets and communication as well as launching various private and public TV channels. Mr. Shahzad Nawaz was also the pioneering force behind Ad Asia 2019 which was held in Pakistan after hiatus of 30 years and is Asia’s biggest Advertising Congress.

Mr. Nawaz has degrees in commerce, design and advertising from the University of Karachi and Memphis College of Arts. 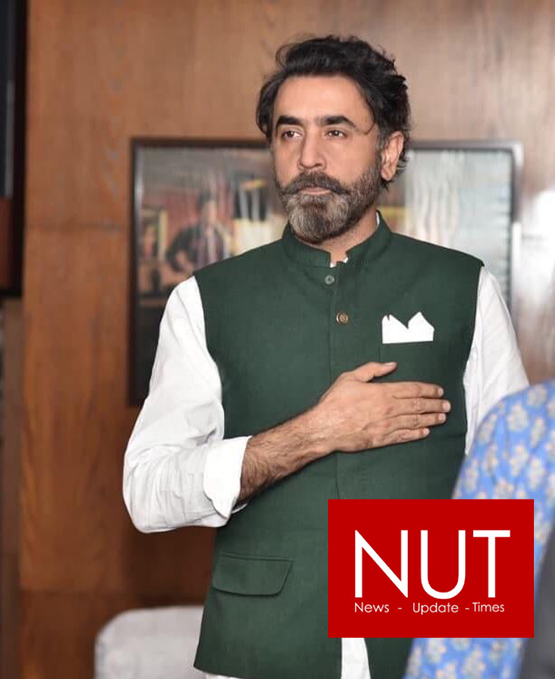