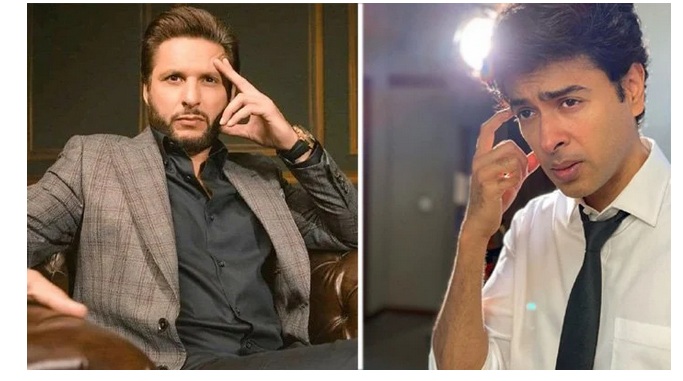 Former cricket star Shahid Afridi has demanded singer-cum-social activist Shehzad Roy raises his voice to ban the popular video-sharing app TikTok, once and for all. The cricket star expressed his despise towards the app while sharing the screen with the singer during a private TV show and stressed banning it once and for all instead of repeatedly banning and un-banning it.

“You raise your voice for every issue, so you should get TikTok banned,” said Afridi while addressing Roy.

Permitting and then restricting the use of the app, again and again, is not an option, he said.

He declared TikTok a “major social issue” and said that people must have “appropriate awareness and knowledge about certain things.”

He further stated that people don’t know that why and in what way they should use the app, and how much time they should spend on using it.

According to Afridi, age should be defined for the use of mobile phones.

“My daughter has just turned 19 years old and I have allowed her to use the phone now,” said the Boom Boom star.

Sajal Aly reveals she ‘failed’ in Mathematics at school: ‘We never...