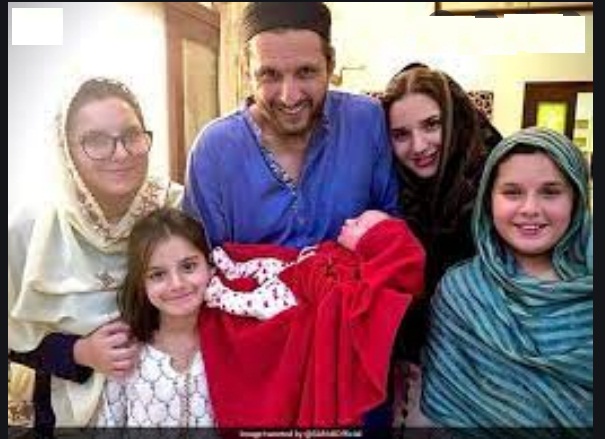 Former Pakistan cricket captain Shahid Afridi has advised girls to live their lives according to the principles of Islam.This was said by the swashbuckling all-rounder as he visited the Bakhtawar Girls Cadet College in Nawabshah . Afridi was invited to visit the college by its principal Brigadier (Retd) Dr Muhammad Amin.  Afridi was accompanied by members of the Tableeghi Jamaat as well during his trip to the college.

During his visit to the college, Afridi lectured the female cadets on women’s rights in Islam and urged them to adopt Islamic principles in life. He spoke at length about his life as a cricketer and then how he turned towards preaching religion.

He urged female cadets to study hard but also partake in sports at the same time. “Focus on your studies, social media and mobile phones are time wasting tools,” he said.

Speaking about his life as a cricketer, Afridi said at one point during his career, he thought about leaving the sport as certain captains wanted to end his career.

“However, I got a lot of help from Islam and Tableegh,” he said.

While sharing his thoughts on the appointment of the new PCB chief, Afridi said he expected Ramiz Raja to lead Pakistan cricket in a positive direction.