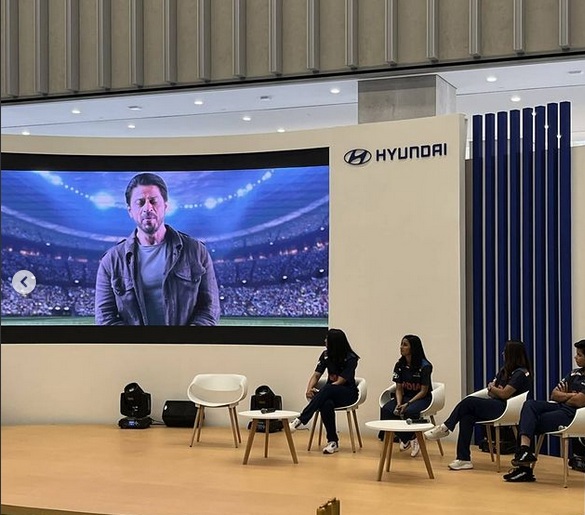 Bollywood superstar Shah Rukh Khan is returning to normalcy after tough few months of his son Aryan Khan’s arrest. The actor was recently spotted in an exclusive video by a car brand, where the actor congratulated the company’s new brand ambassadors.

The video, that officially released on Wednesday, instantly excited the star’s eager fans who were waiting to see him since months.

Shah Rukh wore a round-neck T-shirt along with a jacket and kept his tied back.

“Finally sir ke dharshan ho hee gaya (Finally, we got a glimpse of Shah Rukh),” a fan tweeted in excitement. “Waiting to see him on the big screen,” added another.