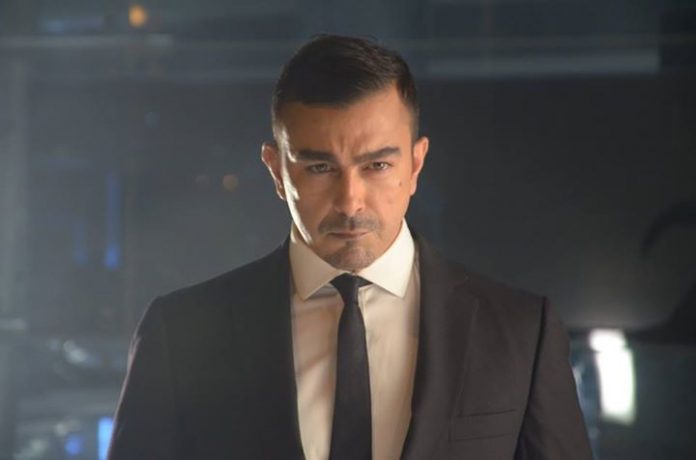 Actor Shaan Shahid recently took to Twitter to ask Prime Miniser Imran Khan to protect the country’s “cultural borders” by continuing the ban on Indian films. The actor was met with a variety of responses on Twitter, with several users agreeing with his stance, while others found flaws in his request.

Actor Shaan Shahid is requesting PM Pakistan Imran Khan to have a complete band from content across borders. 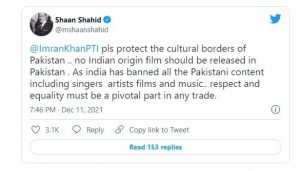 Turning to his Twitter this week, the Khuda Ke Liye star appealed Khan to ‘protect’ the borders from foreign singers, music and movies.

“@ImranKhanPTI pls protect the cultural borders of Pakistan.. no Indian origin film should be released in Pakistan. As indian has banned all the Pakistani content including singers artists film and music.. respect and equality must be a pivotal part on any trade,” tweeted Shaan on Saturday.

The actor statement comes after tensions between India and Pakistan rose after exchange of art was banned from the other side of the border.