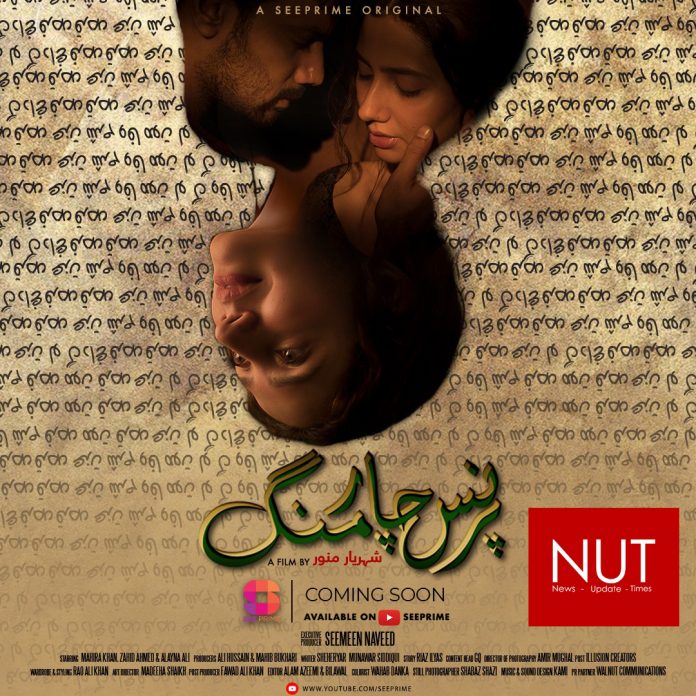 Lahore (Muhammad Yasir) Superstar Sheheryar Munawar, after making waves as an actor on both the big and small screen, revealed the poster of his short film ‘Prince Charming’, produced under the See Prime banner, starring countries biggest stars Mahira Khan and Zahid Ahmed together for the first time.

‘Prince Charming’ is the Munawar’s directorial debut as a narrative/short film, who has directed commercial projects in the past. “Sharing the poster of my first narrative (short film) as director. From penning it to calling action to working on the post, each step has been magical” shared the star while revealing the first look of the film. https://www.instagram.com/p/CR_h73UCr3S/?utm_medium=copy_link

Munawar also gave a “huge shoutout to Mahira Khan, thank you my love for believing in me and being the first person to agree to be on this magical journey.”

“Thank you Zahid Ahmed for being a gem to work with. Big shout to my wonderful ADs, my brilliant DOP, art team, styling team, sound and music team and colour/post production team… and of course the experienced team at SEEPRIME.” added Munawar who has also penned this show film.

‘Prince Charming’ is set to release soon on See Prime, a platform that has been consistently telling original stories by multiple filmmakers in the short film format: https://m.youtube.com/c/seeprime 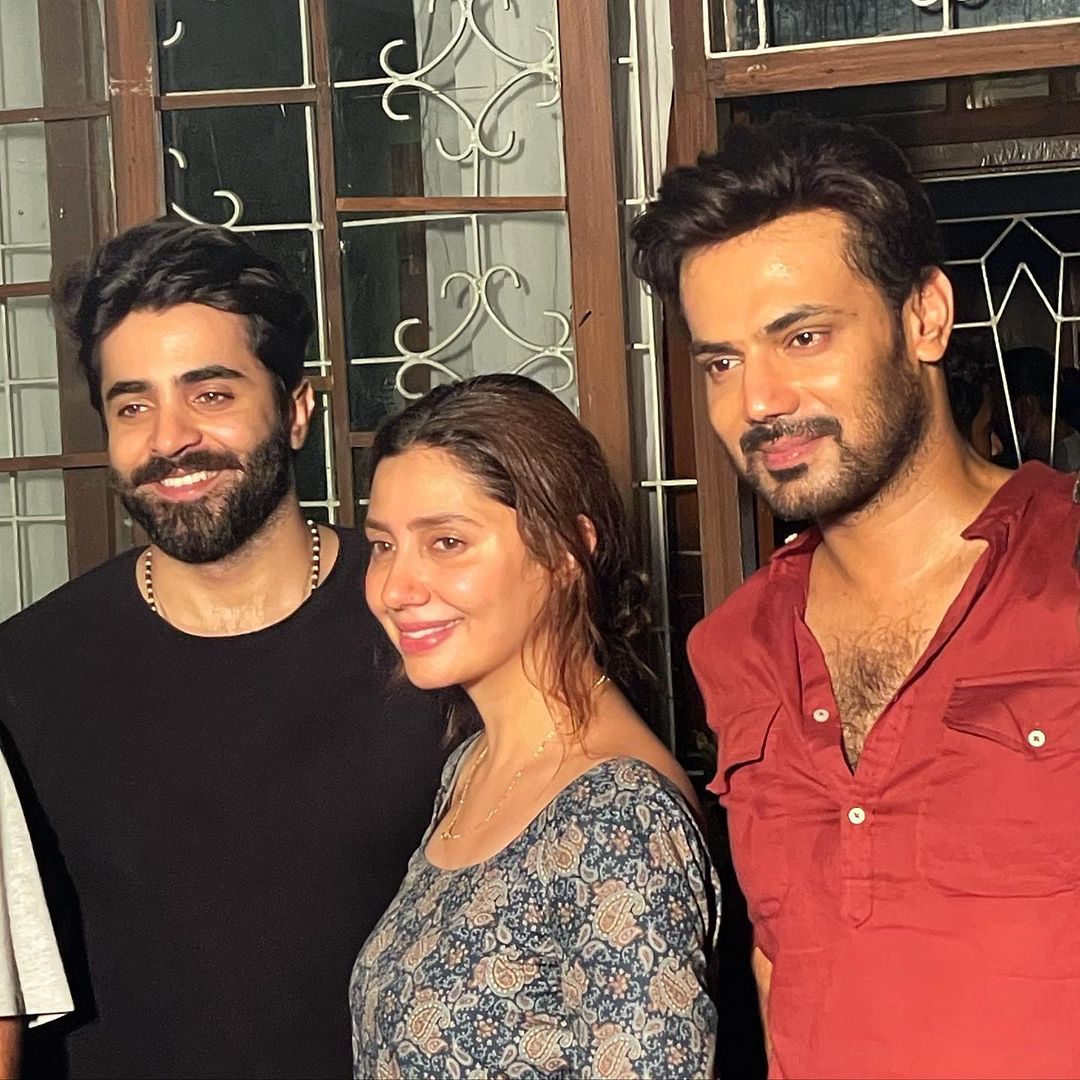