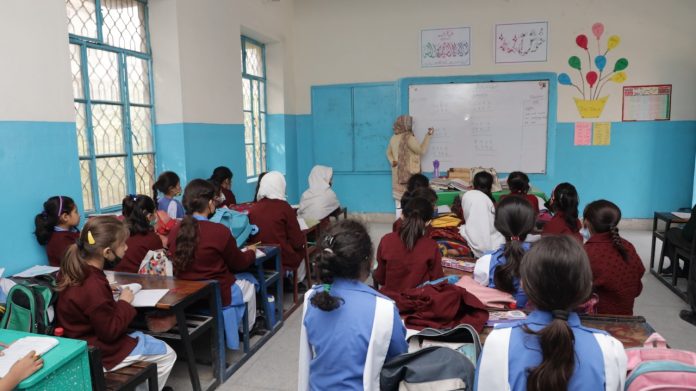 School Education Department (SED), Punjab is the second largest department in terms of its administrative extensions, employing 400,000 teachers in more than 48,000 schools across the province. SED now releases highlights for its key achievements and initiatives from 2018 to date.

Punjab has one of the largest education systems in the world, and has a tremendous opportunity of moving forward towards a better future by transforming its education structures. Therefore building a strong and high-delivery education system was identified as a key goal by the government in 2018; in pursuit of amplifying human capital investment in the country. 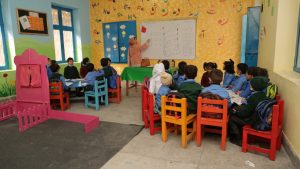 Building on this mandate, the Education Ministry in Punjab started working diligently to identify gaps and to design impact-driven interventions to improve the system, which would later reflect on the overall education outcomes of the province. The government started working towards three goalposts; to improve access, equity and governance in the milieu of school education in Punjab.

HRMIS – With the injunction to eliminate extortion and corruption, the leadership galvanized the development of an integrated Human Resource Management Information System (HRMIS). HRMIS brought process transformation, enabling transparent and efficient management of teachers’ transfers, promotions, leaves and pensions. The system also incorporated electronic submission of ACR; the annual progress report of the teachers and field formations. Extensive digitization enabled the department to eliminate corruption of billions of rupees every year. Till date, 3,550,381 leaves, 7,559 retirements have been electronically processed. 162341 applications have been received for teachers’ transfers and total 81577 transfer orders have been processed. Similarly, total 74352 license requests have been received and 44770 licenses have been issued to the private schools, affording a revenue of more than PkR 80 million to the national exchequer. Besides, 434,746 ACRs have been electronically submitted, stamping out the margins of bribery and nepotism, which were largely prevalent in a paper and peoples intensive traditional system. 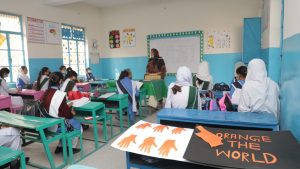 SNC – Another key policy initiative of PTI’s leadership is the Single National Curriculum (SNC), which aims to bridge the stark educational quality gap based on the socio-economic background of the students. Unlike the perception that some have about SNC, it is open to feedback and changes have been continuously incorporated based on the recommendations and suggestions from the stakeholders and general public.

Mandatory Quran Classes – Another substantial initiative is the mandatory Quran classes in schools; from grade 1 till 8th. During these classes, recitation of the Holy Quran will be ensured with the translation. Many have misrepresented Islam – the religion of peace, both among the rest of the world and our younger generation, so it is crucial to teach children the real spirit of the religion. In the long run this is going to help us counter extremist ideologies and to be able to raise a generation who comprehends the original spirit and substance of the religion they are associated with.

Insaf Afternoon School Programme – Furthermore, the Insaf Afternoon School Programme (IASP) has been launched to improve access to free quality education for every child across Punjab. Through this programme the infrastructure related costs connected to such a massive goal have been eliminated proving it to be an example of resource optimization, affording the government savings of around PKR 240 billion. This has been done by upgrading primary schools to elementary levels in afternoon shifts. As part of the first phase, 7008 primary schools have been upgraded to elementary level, whereas in the next phase elementary schools will be upgraded to secondary levels. 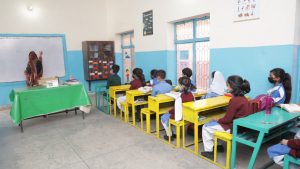 Transgender Education – Under PTI’s vision of inclusive education system, School Education Department (SED) Punjab has launched dedicated schools for transgender community, which is catering to classes from primary to high school. After receiving an overwhelming response in Multan, Mr. Murad Raas, Minister for School Education, Punjab decided to scale up the initiative starting by establishing schools in Punjab’s nine divisional headquarters. Two of these schools will be operational in Lahore by February 2022.

The initiative does not imply to bar children from transgender community to attend regular schools, instead the intervention is aimed at bridging the social gap and addressing the perception barriers, affecting the choice to have formal education, of transgender community.

Under the current leadership, School Education Department (SED) Punjab is going to launch few more mega-scale initiatives, addressing to the issue of increasing access to quality education. The focus is going to remain on inculcating digital solutions at each level of service delivery in order to ensure sustainability and scalability. 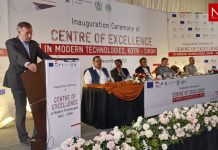 Centre of Excellence for Youth inaugurated in Sindh 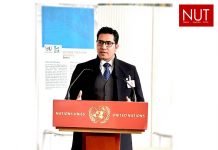 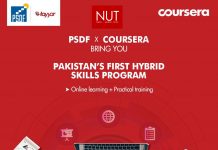