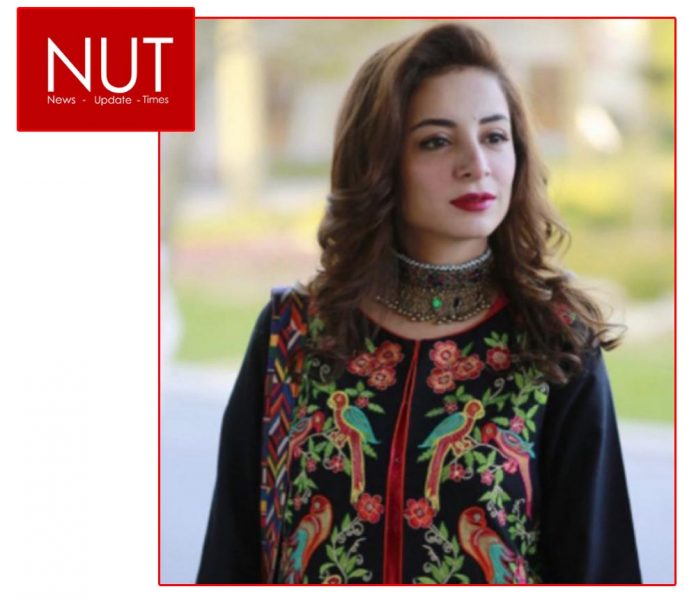 Well, that sure is a sweet and happy end for the search for a pet. When Sarwat Gilani asked for advice from her fans and followers as to which pet to bring home, there were endless options. She clearly preferred a lion, but when she asked for advice online, there was a clear divide between #TeamLion and #TeamBunny. A cute little furry friend, who’d hop around the house looking for treats; that should be fun, right? But a lion is a lion, after all. It was nearly impossible to pick either.
https://www.instagram.com/p/CHxpw2zDBPI/
And then… the mystery was finally revealed yesterday when Sarwat posted an update we had all been waiting for. Turns out, she was talking about Gluco Juniors all this time – and with the new animal shaped biscuits, the whole animal kingdom was brought home.
https://www.instagram.com/p/CHxpw2zDBPI/
There were certain benefits for opting for Gluco Junior. It is delicious and nutritious at the same time. So many beloved animals from the jungle are part of the Gluco Juniors gang. You can large ceremonial party to introduce your very own Simba. Now wouldn’t that be a fun activity? You can help your child learn and play at the same time with these fun new treats. That is what Sarwat Gilani is doing, and who are we to disagree with her?
In some ways, these biscuits are educational, and your child will learn new things. Plus given how tasty they are, there is no reason the juniors wouldn’t love it. No more running around the house to feed the young one. Wouldn’t that be a bit of a relief for all parents? 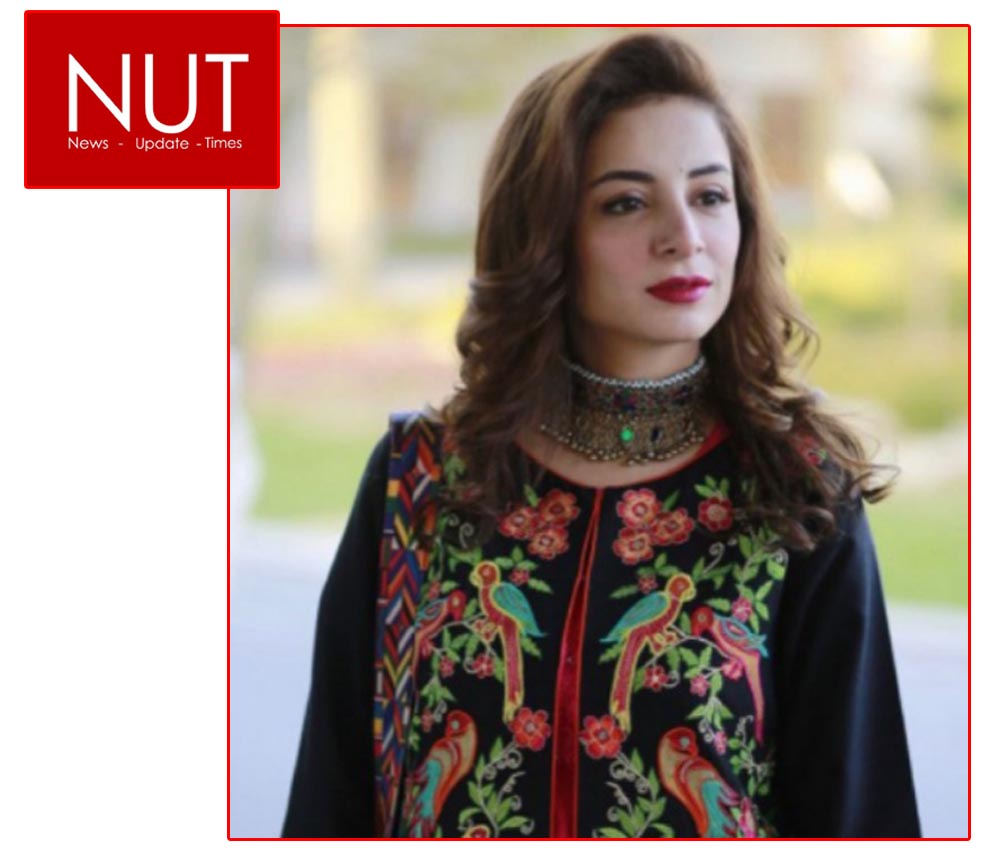