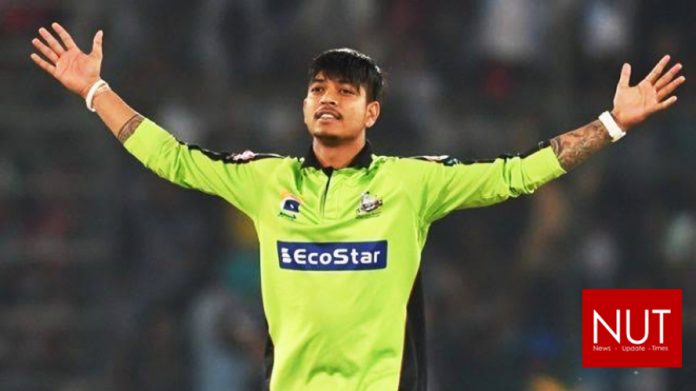 Karachi (NUT Monitoring) Sandeep Lamichanne will be in Lahore Qalandars colours once again as he has been drafted in the 2020 edition’s runners-up’s squad as a replacement for Rashid Khan.

Sandeep, the 20-year-old leg-spinner from Nepal, made his HBL PSL debut in the 2019 edition and played seven matches for Lahore Qalandars.

Rashid had to depart Karachi after featuring in two matches against Quetta Gladiators and Peshawar Zalmi, which Qalandars won by four and nine wickets, respectively, as he was called-up for the national duty.

Lamichanne will be available to Qalandars for the entire season. 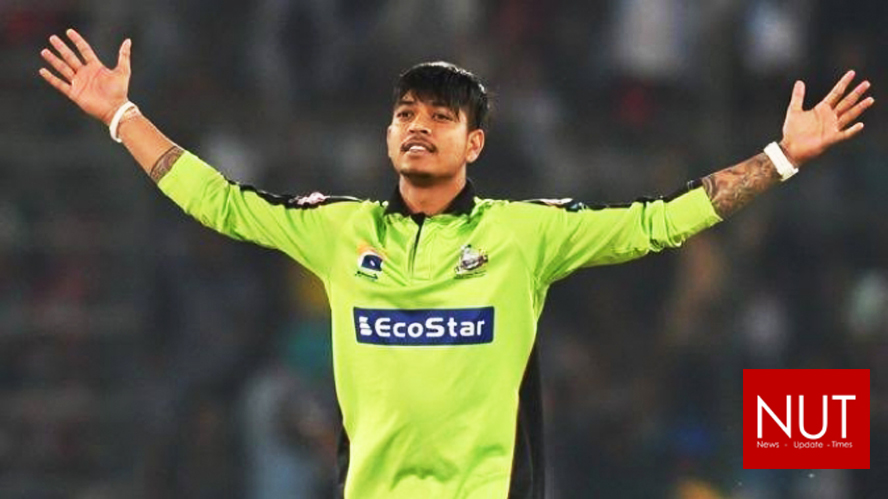