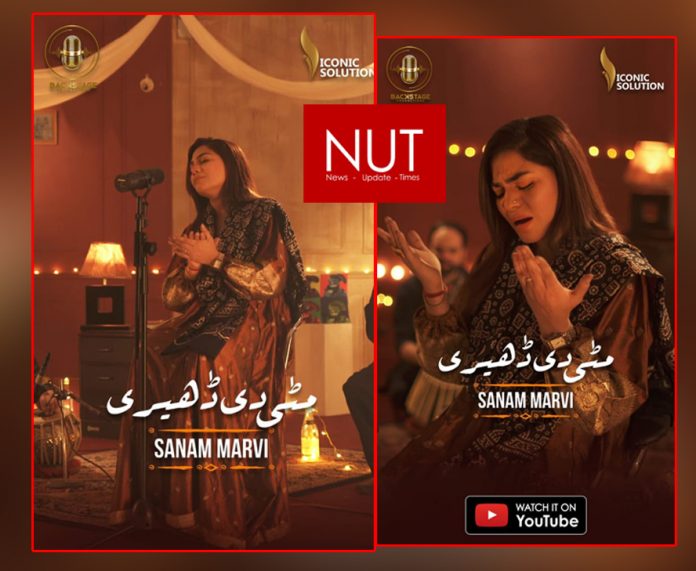 Lahore (Muhammad Yasir)  Pakistan’s renowned Sufi singer Sanam Marvi’ is ruling the hearts of music lovers once again. Her new mystical song “Matti Di Dheri” has been released and has become an instant hit. So far, the number of viewers on social media has reached millions in a single day. Produced by Backstage productions and iconic solution while its music produced by Fakhar Abbas and mix mastered by Shajar Shoukat – composed and written by Tayyab Amin while Moeez Khan directed the video. Singer Sanam Marvi says that the video has received so much acclaim in such a short time that sufi song has won the hearts of her fans. While thanking her fans she told that video includes the hard work of the entire team of back Stage Records who have produced a wonderful video.

Speaking on the occasion, Producers Bilawal Chaudhry and Ryan Chaudhry vowed that our goal is to make finest and soulful music in the this competitive environment. Since the beginning of Backstage Records Music, we have been making videos and music albums of many famous singers as well as providing their platform to new talent so that young singers can be introduced, so that they can gain acclaim and make niche with artistic talents and Pakistan’s name more proud in the world of music. They hoped for ending of this pandemic very soon and said that Just pray that the world, including Pakistan, gets rid of this global corona virus soon and we can be a part of other cultural activities, including music concerts.” 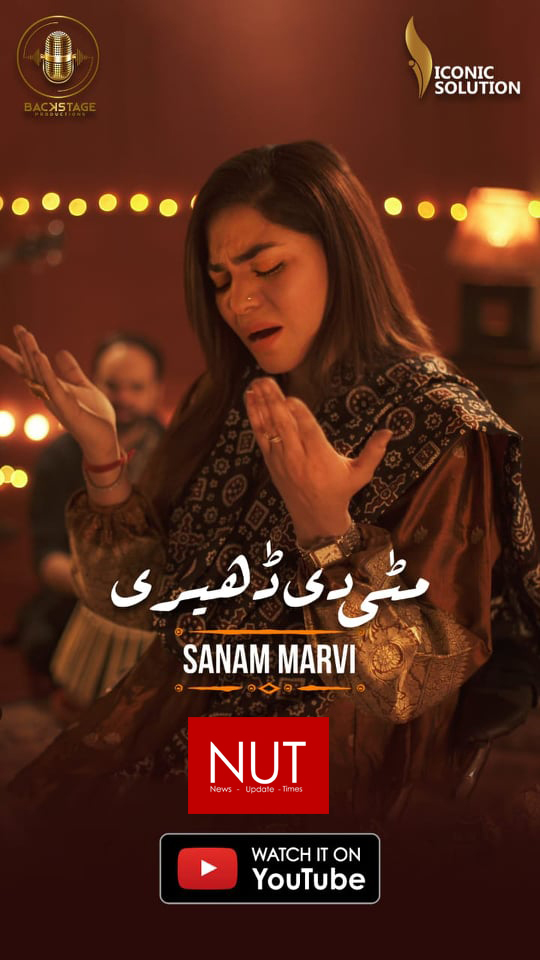