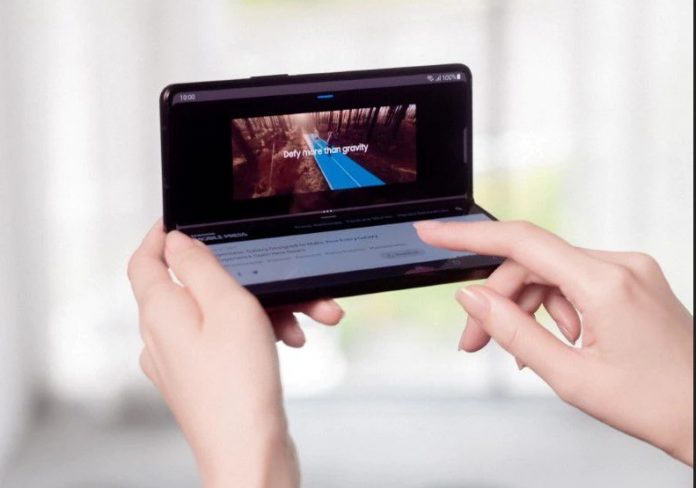 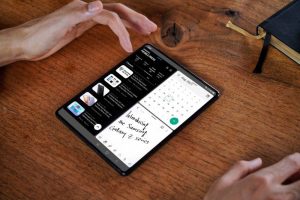 “There’s definitely demand for bigger screens as people consume more media content, and foldables are the only form that makes big screens very portable… the price hurdle is the issue,” said Park Sung-soon, an analyst at Cape Investment & Securities. 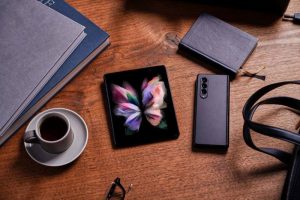 However, that is more than double the 3 million foldables shipped in 2020, and Samsung will lead the market with over 88% market share, according to Counterpoint Research.

Besides price drops that analysts said could help capture more demand in the United States and perhaps China, Samsung’s foldable unveiled on Wednesday touted lighter, thinner and improved design, durability, and compatibility with a stylus, which could absorb users of Samsung’s Galaxy Note phablets whose key feature is the “S Pen”.

Samsung has said it is not discontinuing the Note, and mobile chief Koh Dong-jin said in March that the company is preparing a Note product launch for next year. 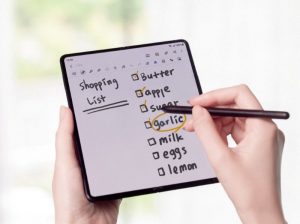 In order for foldable smartphones to expand beyond niche models, prices of flagship models must drop to around $1,000-1,500, there must be more offerings from firms besides Samsung, and Apple’s (AAPL.O) entry, which is expected around 2023, would be needed, Counterpoint analysts said in a report this year.

Samsung also unveiled new smartwatches and earbuds on Wednesday with fresh designs and functions. Brisk sales of such high-margin accessories have added to the mobile division’s profitability in recent quarters.

Meezan Bank becomes the First Bank in the Country to Launch...