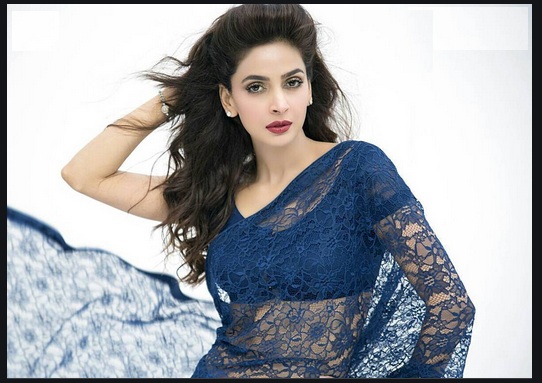 Acclaimed Pakistani TV and film actress Saba Qamar Zaman has teamed up with country’s digital entertainment channel Urduflix for a web series project. The upcoming project for Urduflix will be the Baghi starlet’s second web series for this year. Directed by Saqib Khan, the web series will be a love triangle, a romantic comedy with a thrilling angle.

While the rest of the cast of the web series is yet to be finalized, Qamar has been signed on as the lead. Earlier this year, Qamar finished shooting for Mann Jogi, a web series for Zee5, opposite actors, Agha Mustafa Hassan and Noman Ijaz.

The upcoming series will be produced by Emax Media and available on the streaming site.