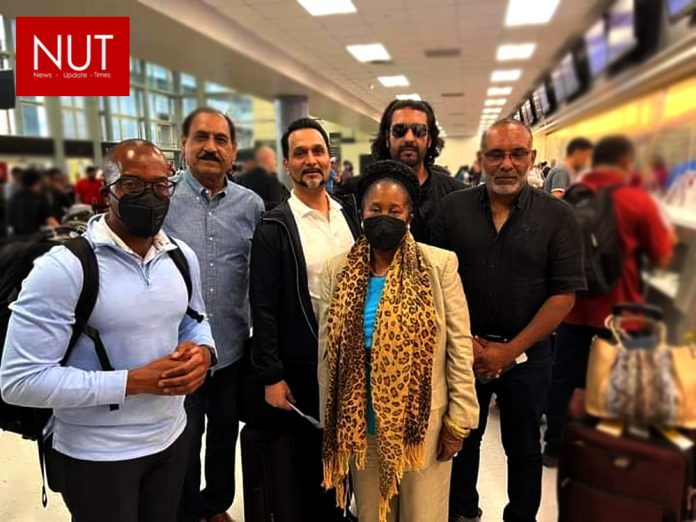 He has been a very big support to the Entertainment industry as well as Helping Pakistani Real Estate across the country by bringing overseas Pakistani real estate buyers he’s mobilized to help the flood victims in Pakistan. Rehan Siddiqi had a special meeting with the American Congress representative, Sheila Jackson, and discussed the relief of the flood victims in Pakistan.

Congresswoman Sheila Jackson is visiting Pakistan under the leadership of a delegation, in which she will meet with the top government figures including the Prime Minister of Pakistan, in which she will give her support to the people affected by the floods in Pakistan. This delegation will also visit the flood-affected areas in Pakistan, after which the relief activities will be started immediately after assessing the damage caused by the flood. 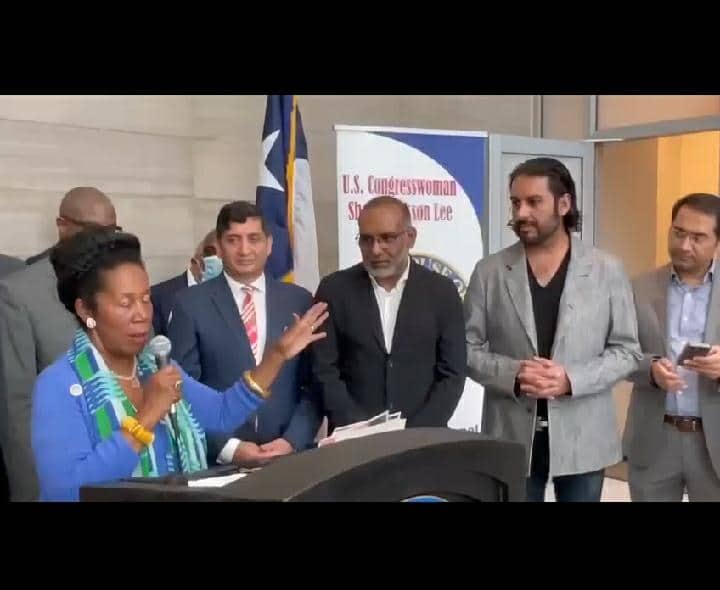 American Rehan Siddiqi culture has become a unique identity in all of America including Houston in terms of social and welfare work. Rehan Siddiqi says that many people have suffered a lot due to the flood and the amount of help given to these people is very little. 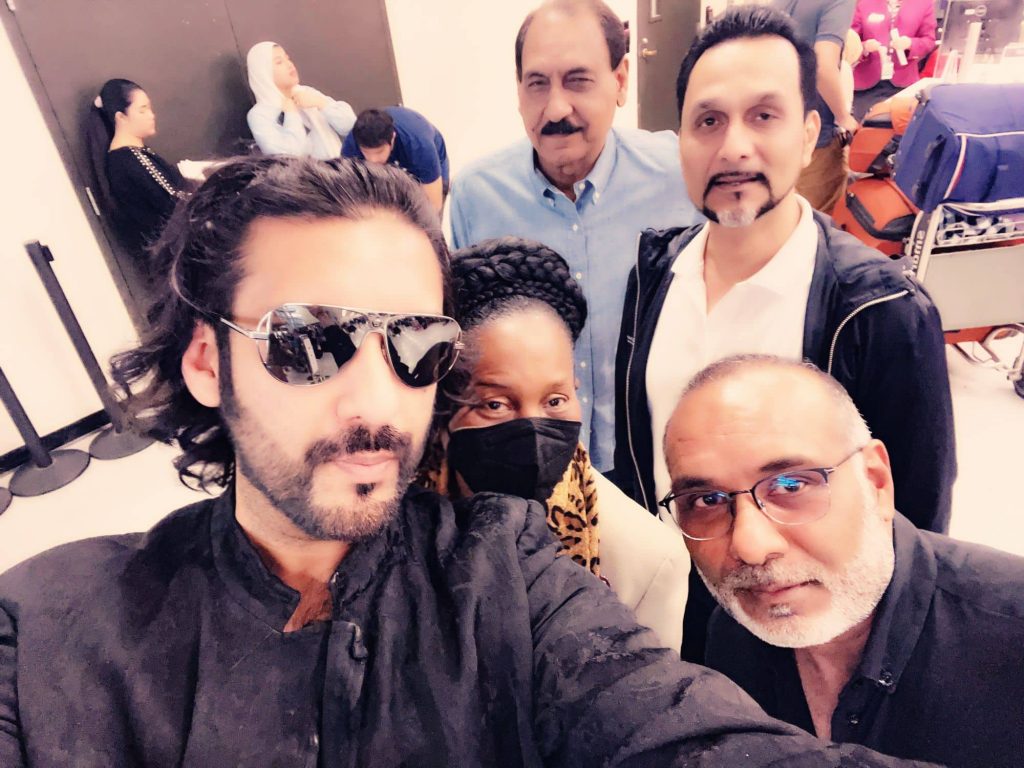 Work to solve the problems of these people. Rehan is very much involved in the political circle of Us and has always promoted friendship between Paksitan and Us He was able to help grant visas for many Pakistanis in medical situation as well as played a major role in bringing American leadership to Pakistan for flood relief efforts.

United States Congress Congresswoman , the US state Department to meet Pakistan Government landing today in ISLAMABAD and will be visiting the affected areas of pakistan and will be making a report to provide Aid to Pakistan , the delegation is headed by Sheila Jackson Lee and US Government officials as well as American Pakistan community leaders including Rehan Siddiqi well known overseas Pakistani as well as Tahir Jawed , Tanweer Ahmed. 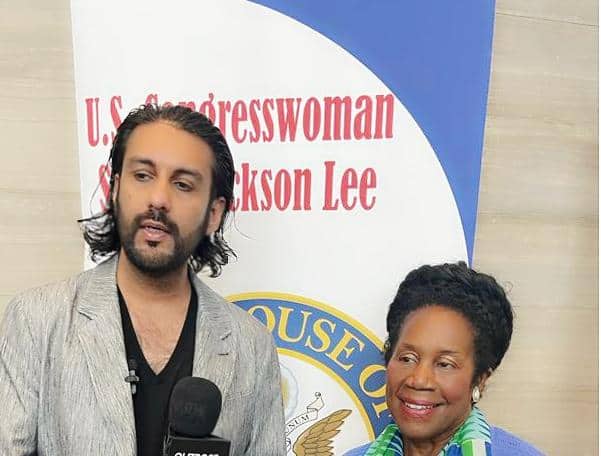