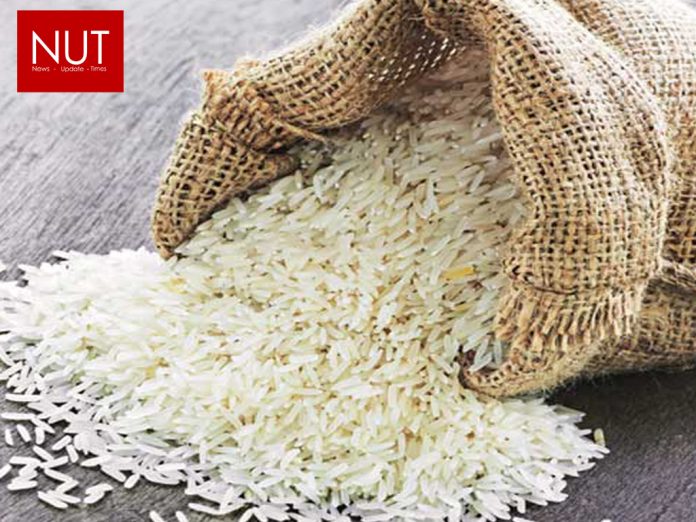 Lahore (Muhammad Yasir) Preparations to file ‘reasoned statement’ in EU to contest the Indian efforts of securing exclusive rights of Basmati Rice is in full gear by the Rice Exporters Association of Pakistan (REAP), which thinks that Pakistan has a strong case as EU recognizes Pakistan as an authentic Basmati rice-growing region. Nevertheless, Current status of the case is that REAP has filed a Notice of Opposition on 07-12-2020 against India’s claim on Geographical Indication (G.I) of Basmati in European Union.

The European Union has also acknowledged the filings of the ‘Notice of Opposition’ by REAP, said a spokesman of the Association here on Thursday. Rice Exporters Association of Pakistan (REAP) is fighting the battle against India’s claim on geographical indicator (GI) of Basmati in EU. After the announcement of application of India for GI in European Journal, the first step was to stop India from proceeding further in its registration of GI in European Commission by filing a notice of opposition.

This is the first step which effectively maintains the status quo, whereby making the applicant’s (India) approval of GI conditional on the decision of DG Agriculture European Commission (DG Agri).

The second step is filing of a ‘reasoned statement’ within 60 days of filing of the opposition notice. At the third step, hearings and other proceedings will start after this period of 60 days elapses, which will be in February 2021. The final decision on the registration of GI of Basmati will be delivered after the hearings. As the case in EU progress, REAP will keep on updating on all the developments. Basmati, being a centuries-old heritage of Pakistan, could not be allowed to be monopolized by India in the European market. Such a gross misrepresentation by India on the origins of Basmati is an attack on the values of fair competition among farmers and exporters in EU. Pakistan has a legal right to export Basmati with its original name in accordance with the practice in EU which is decades old, the spokesman concluded. 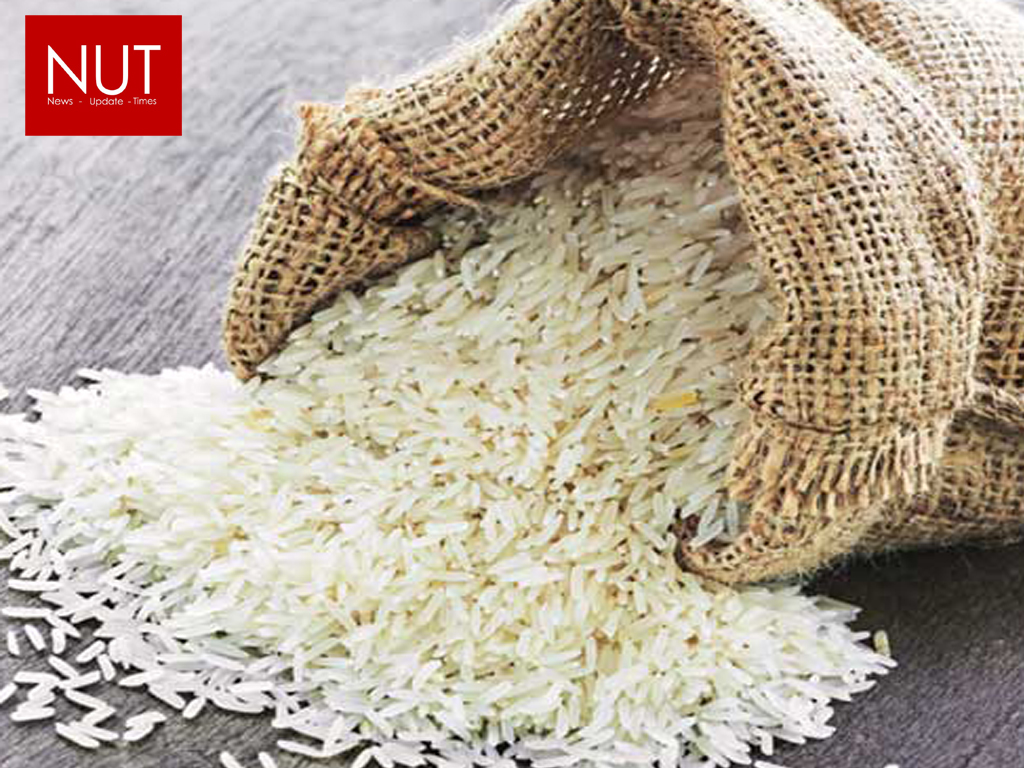 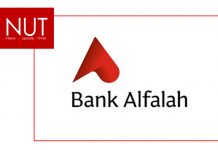 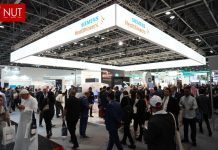