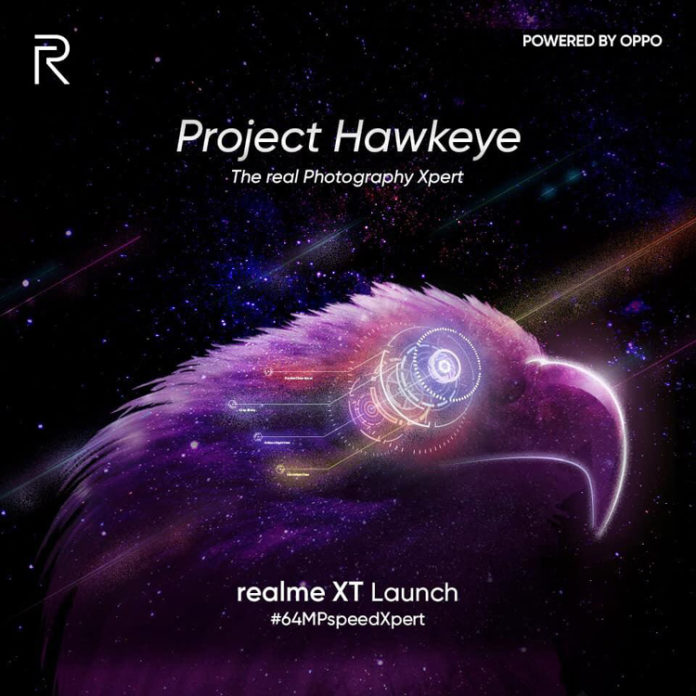 Lahore (Muhammad Yasir) While the year is coming to the close soon and there are no more flagship launches on the horizon, realme fans still have a couple of things to look forward to. Pakistan’s  youth most favorite mobile brand realme confirmed realme XT launch on October 26th. realme will be sticking to its affordable roots and keeping prices within striking distance of each other. The most noteworthy highlight feature for the realme XT happens to be the 64 MP ISOCELL sensor which is part of a quad-camera array. The brand also has a distinction of launching “World’s first 64MP smartphone” in global market.

The realme XT that was announced last week will make its way to Pakistan soon. realme Pakistan posted an image on their social media teasing the XT as 64MP quad camera smartphone. The company has revealed the launch date. The phone is launching officially on 26th of October in Lahore and has been one of the most highly anticipated devices of the year.

As the name suggests, the realme XT is part of the recently-announced X-series by the company. The smartphone uses Samsung’s latest ISOCELL Bright GW1 sensor for the 64 MP camera. The sensor uses the highest resolution in Samsung’s 0.8μm-pixel image sensor lineup and also features the “industry’s highest resolution” lens. The 64 MP sensor will be the primary lens in a quad-camera setup at the rear of the realme XT.

realme XT will be powered by Qualcomm Snapdragon 712 SoC. Additionally, the smartphone will feature a realme X-like in-display fingerprint sensor. The realme XT will be fuelled by a 4,000 mAh battery support for a 20W VOOC 3.0 Flash Charge.

In terms of design and display, realme says that the realme XT will feature a 3D glass hyperbola curve back design, and a Super AMOLED dewdrop full-screen display with a 92.1 percent screen-to-body ratio.

Since its entry into the Pakistani market less than 9 months ago, realme powered by Oppo, has already launched 7 products across different price segments from premium flagships to trendy mid-rangers, all designed particularly for the youth. They are also gearing up for the launch of their next products in the classic realme series in the coming months. realme is proving it has planned an even steeper growth trajectory than its parent company through a targeted focus on the youth. 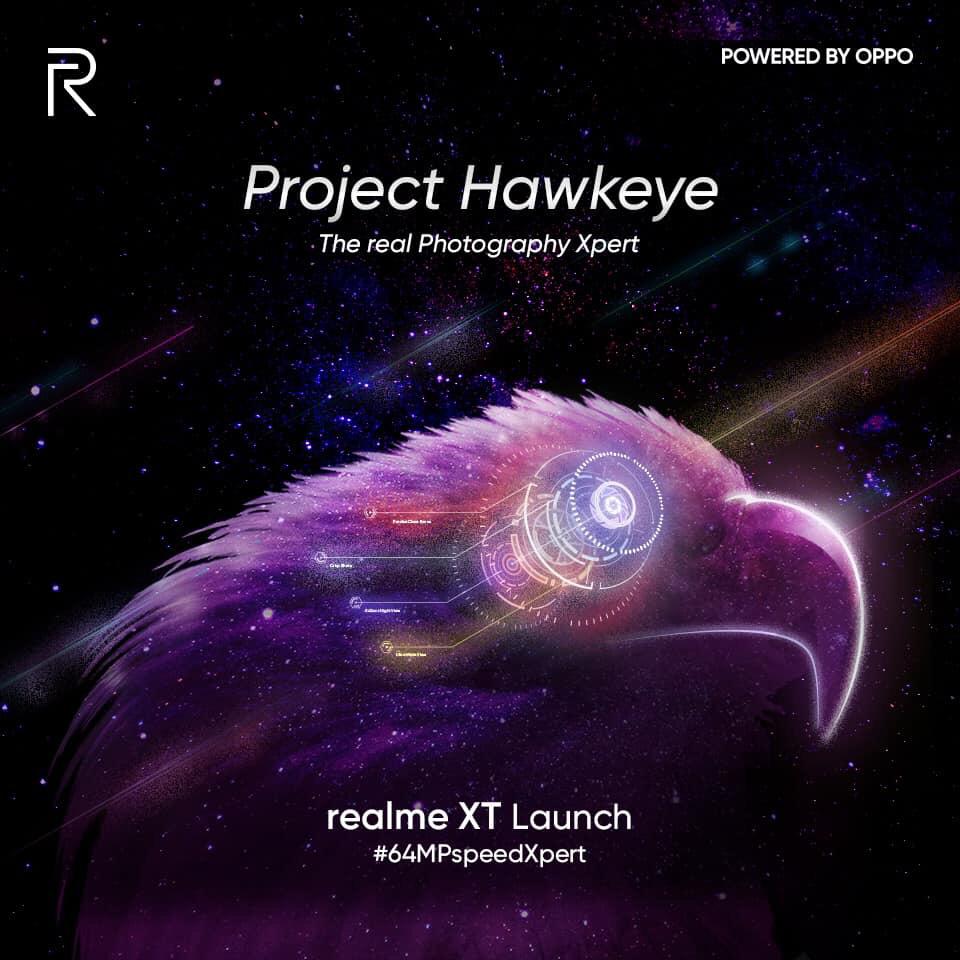